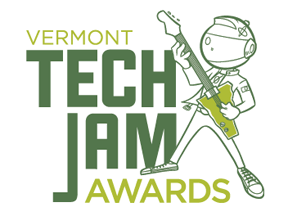 These highly coveted prizes, known informally among us Tech Jam organizers as "The Jammies," recognize a Vermont innovator — a company or individual with the year's most exciting new product, application of technology or way of doing business — and an "ambassador" who has helped to put Vermont on the map as a place for technology businesses to grow and thrive. 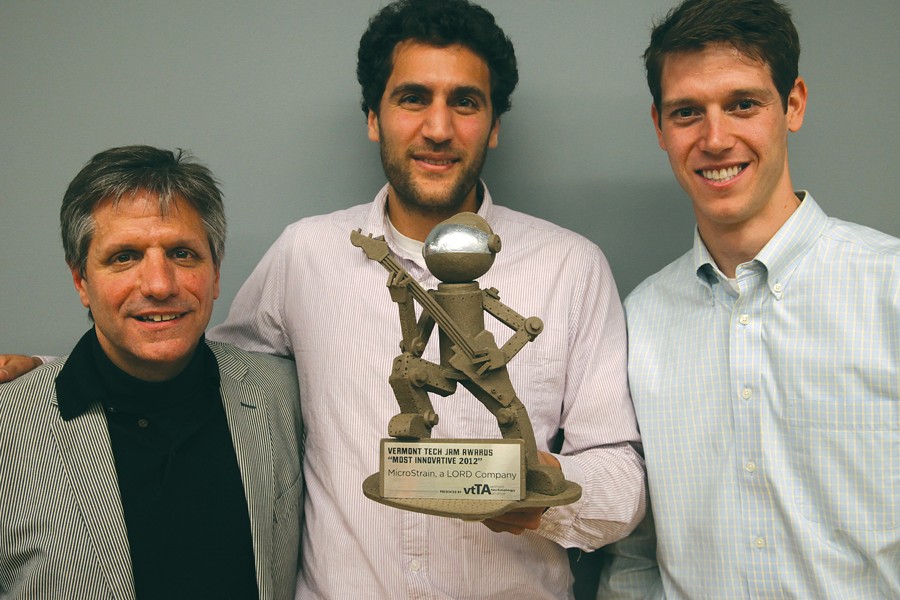 This year's Jammies will be presented at a reception on Friday, October 18, during the 7th annual Vermont Tech Jam. The deadline for nominations is Friday, September 20, at 5 p.m. Click here for the nomination forms.

Click here for more information about this year's Tech Jam.