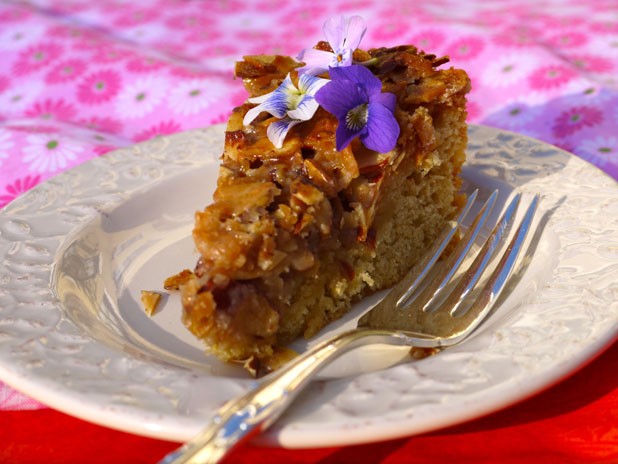 The whispers coursed through Burlington for years — Myer’s Bagel Bakery owner Lloyd Squires was relocating to Nova Scotia and looking to sell. Now, the rumor has proved half right. After considering offers from several teams, Squires says, he has sold the business to Colin Bloch and Adam Jones. But he’s staying put at Myer’s, where he will share the oven with Chris and Emily Conn of the Bakery at the Farmhouse Kitchen.

The plan is to reinvigorate both Myer’s’ wholesale business and its café, which will open in its new form on April 1, following a brief March closure for renovations. Bloch and Jones will be part of the team helping roll bagels, including new organic and gluten-free lines.

But the wood-fired oven has more in store. For four years before Squires decided to go with Bloch and Jones, the Conns were also in talks with him about taking over the space. Now the culinary couple, who met at a wood-oven restaurant in Rhode Island, are coming on board to help bring Myer’s to its greatest potential.

Chris Conn first worked with Squires when he served Myer’s bagels as head of the Dealer.com cafeteria. To bring in diners from that business and others on Pine Street and its environs, Conn will spearhead a program to turn the simple bakery into a serious foodie café.

Burlington Farmers Market regulars may know Conn as the original chef behind Rockville Market Farm’s smoked, farm-fresh tacos. He’ll put his skills at the smoker to a very different use at Myer’s: preparing Montréal-style smoked meat. Conn says he’s been experimenting with the brisket that will fill bagel sandwiches when the café reopens. He’ll also use the oven to roast chicken and turkey. “We’re shooting for a scratch cooking scenario using local meats and produce and other such things to adorn the bagels for breakfast and lunch,” he says.

Emily Conn will take a similar approach to producing dessert. She’s been running the Bakery at the Farmhouse Kitchen from her home, but access to Myer’s professional oven will allow her to expand it fourfold. That means Conn can finally fulfill the orders from big markets that have been courting her, including Whole Foods. Besides her luscious almond buttercrunch cakes, she’ll supply Myer’s with rustic, seasonal specialty desserts. A sweet end for all involved.