Let's get this tidbit of advice out of the way first: If you share a computer with someone or are looking at naughty things on a computer that has even a slight chance of falling into someone else's hands, use an incognito window. Or at least clear the browsing history when you're finished. I thought everyone knew that by now, but apparently not.

You were the one being a Nosy Nelly, even if it was by accident, so I don't think you should confront your wife about the videos. Watching a few doesn't mean she has become a full-on kink queen. It's possible that she heard the term, was curious and went down the proverbial rabbit hole. (Lord knows if anybody peeked at my browsing history after researching topics for this column ... yikes.)

On the other hand, she may indeed have a bit of a cuckolding fantasy. Speaking of, when did you last ask your wife about her fantasies — if ever? Next time things are getting hot and heavy, inquire about the wildest thing that turns her on. I'm willing to bet it will become a very good time for just the two of you. 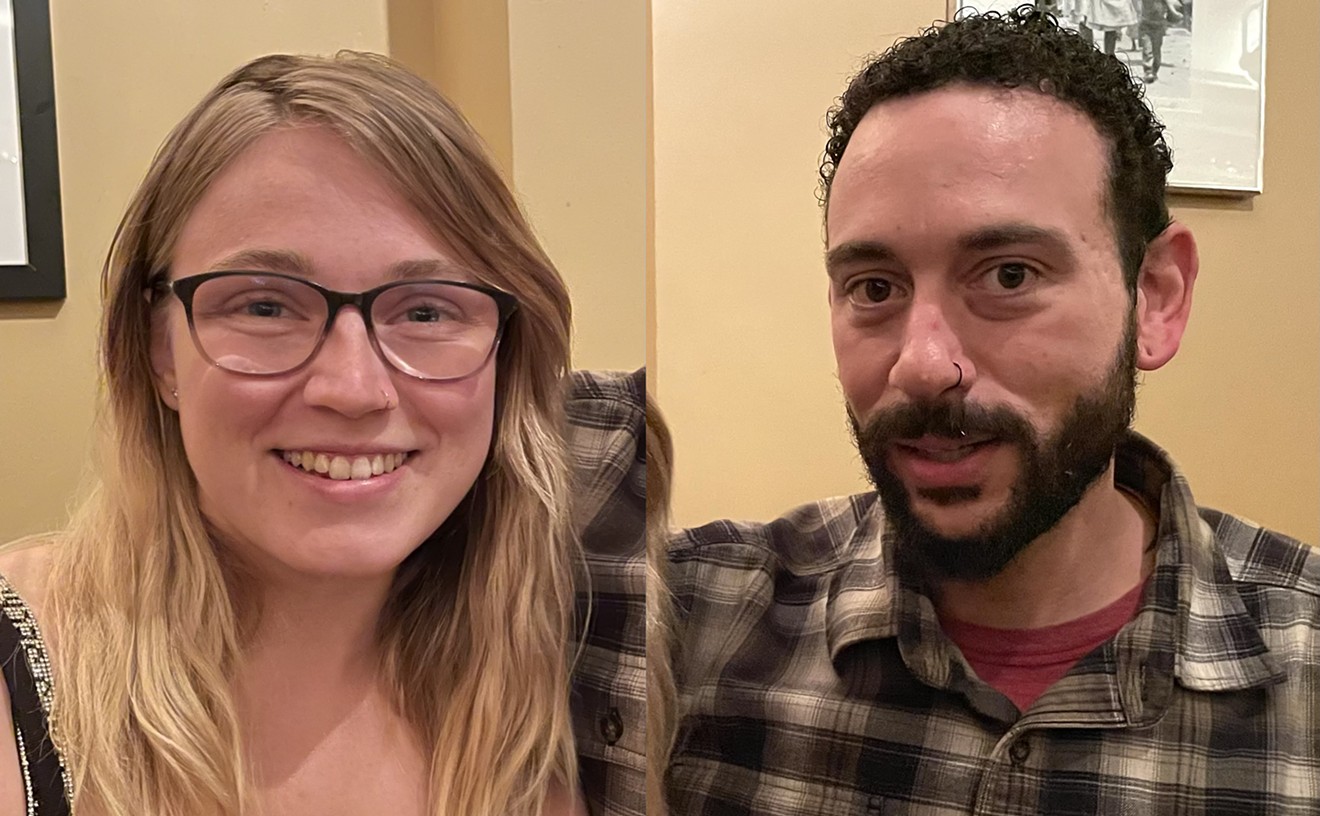