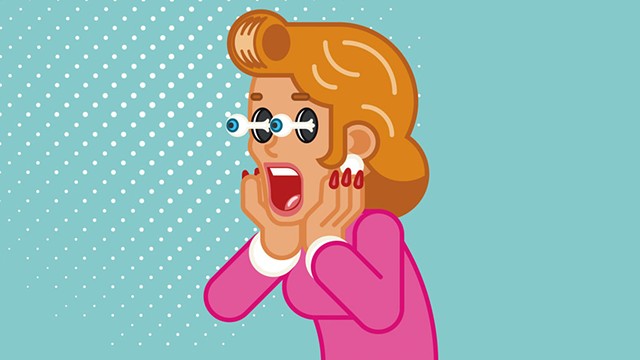 However mortifying that may have been, it's most likely not what will cause your demise. There are certainly worse things that could happen. When I was maybe 17, my boyfriend and I were full-on having sex in his bedroom when his mother walked in. There were no covers involved and absolutely no mistaking what was going on. I don't quite know how I survived that god-awful incident, yet here I am.

Whether you want to discuss it in person or perhaps write her a note, you don't have to get into specifics about what happened. Just let her know that you would appreciate it if she knocked before she entered your room. You may be her kid, but you have every right to privacy in your own home.