My Boyfriend Wants to 'Take a Break' for the Summer 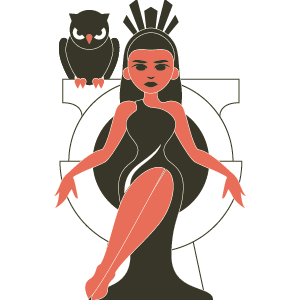 I'm a junior in college, and my boyfriend and I have been together since freshman year. We each lost our virginity to each other. This summer he's planning a big trip with friends to New Zealand. He wants to take a break while he goes away so he can explore everything — including maybe being with other girls. He says it would be good for our relationship when he returns. I don't want to take a break or be with anyone else, but I don't want to lose him. I want to give him what he wants, but I'm scared. What should I do?

Sincerely,
Scared to Lose My Love

I'm sorry to have to tell you this, but you've already lost him. The relationship as you have known it is over. It sounds like you're suffering from a case of I don't want to hear what he is really saying to me. He wants to have his cake and eat it, too, and if that isn't the kind of relationship you want, then you have to say, "Bon voyage." For good.

Compromise in a relationship can be a good thing — but it's got to be a two-way street. When we really like someone, it can be tempting to suppress who we are and what we want in a misguided effort to make the relationship "work." Trust me, girlfriend, that's not compromise; that's throwing yourself under the bus.

You want monogamy, and there's nothing wrong with that. But if you tell the boyfriend you're fine with him enjoying hookups while he's traveling, then you're denying what you want, and that has no good outcome. When he returns — and assuming he still wanted to get back together — you would have the unpleasant challenge of upholding your lie, and you would drive yourself crazy wondering what, and who, he did on his summer adventures.

I'm plugging for you, but in the end your best advocate in love is you. Don't sacrifice your ground rules for someone else's convenience or whim. Be confident and honest about what you want: a full-time one and only.