Most interesting man in Vermont 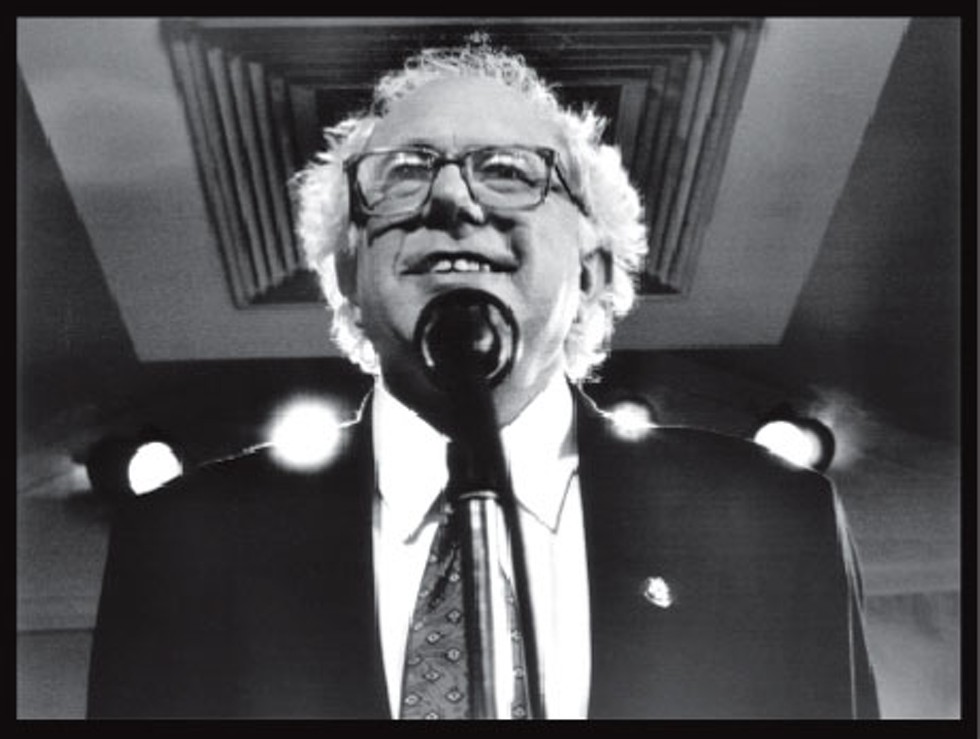 Vermont's junior U.S. senator is a self-proclaimed socialist who began his political career as the mayor of Burlington, winning by just 10 votes. In 2010, he delivered an eight-and-a-half-hour speech on the Senate floor that inspired petitions for him to run for president.