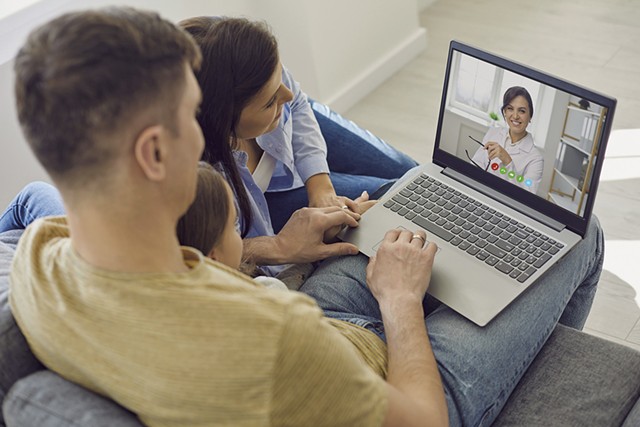 The pandemic has taken a heavy toll on the well-being of those who work and learn in schools. To help them, Montpelier Roxbury Public Schools recently started a new program that provides free mental health support to people in the school community.

The district has signed a contract with national online therapy platform Talkspace to offer two live therapy sessions per month for students 13 and older, as well as for employees and their dependents. Those eligible can register for the service anytime during the school year. Students will be able to access virtual appointments with a licensed therapist in school or at home.

Public schools in Indiana, Pennsylvania, California and Washington, as well as the University of Kentucky, West Virginia University and Williams College have also partnered with Talkspace. But Montpelier Roxbury superintendent Libby Bonesteel said she doesn't know of any other school district in Vermont that has signed on with the company.

The dearth of mental health providers in central Vermont is a significant reason Bonesteel's district decided to offer the option.

"We hear a lot that there aren't services available or there are long wait lists for mental health services in this area," Bonesteel said. "That's kind of common knowledge right now, which is not OK."

The service is "not cheap," Bonesteel said, but it costs less than hiring one additional faculty member when considering salary and benefits.

The school district will pilot the program this year and next. Administrators will monitor how many students and staff are signing up but, for privacy reasons, won't keep track of who is using it.

Because the service just launched, Bonesteel isn't sure yet how many people will take advantage it. But, she noted, "it got a very positive response, particularly from our staff."