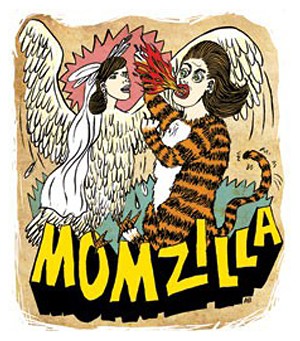 We didn’t have an appointment when we showed up at the Round Barn Farm in Waitsfield. Daniel and I had just gotten engaged, and my parents were in town, so, on a whim, we decided to look at potential wedding venues.

After checking in with some staff members, we let ourselves into the barn to find another couple in the midst of a tour. I backed off, but my mother — who, to her credit, never takes no for an answer — walked right up to the tour guide and interrupted. Would the place be available a year from June? How much would it cost? Could we do the ceremony downstairs?

I watched the other bride bristle and wanted to disappear.

The day ended with my fiancé and mother in an all-out brawl, my mother and I in tears, and Daniel driving the four of us — out of spite, he now admits — down a steep and snowy Warren driveway we would be unable to get back up. It took us nearly an hour to push the car up that hill.

The wedding, still several months off, is finally coming together. And it’s going to be great. There’s one problem: My mom and I haven’t had a non-wedding-related conversation in more than a year, and it’s driving both of us slightly bonkers.