Side Dishes: Food-slinging trio to take over Winooski space 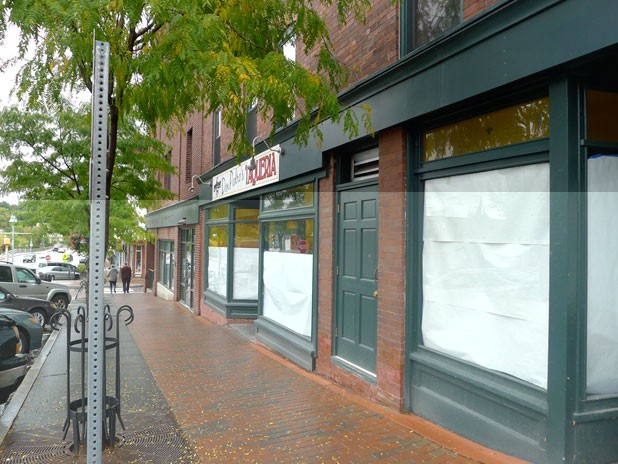 We first heard the rumor a few weeks ago: Misery Loves Co., the Burlington-area food truck known for its calorie-laden delights, might go brick-and-mortar in the Winooski space formerly occupied by Don Pedro’s Taqueria. Last Friday, an unlabeled photo appeared on MLC’s Facebook page showing the papered-over windows of Winooski’s 46 Main Street. It was swiftly followed by more than 224 likes and comments such as “Best news ever,” “OMG!!!!” and “Bad news for our budget.”

On Monday, MLC owners Laura Wade, Nate Wade and Aaron Josinsky confirmed via Facebook: They’ve secured the Onion City space and begun renovations, and “hope to be up and running sometime in November.” In the meantime, they wrote, they’ll “taper down” service from Big Red, their food truck, for the winter.

Big Red will still offer nosh at least through mid-October, with cyclical appearances at downtown Burlington’s Maglianero (where Seven Days staffers get their fix of Filthy Fries), at the Innovation Center of Vermont on Lakeside Avenue, and outside Winooski’s Champlain Mill.

A call to MLC wasn’t returned.