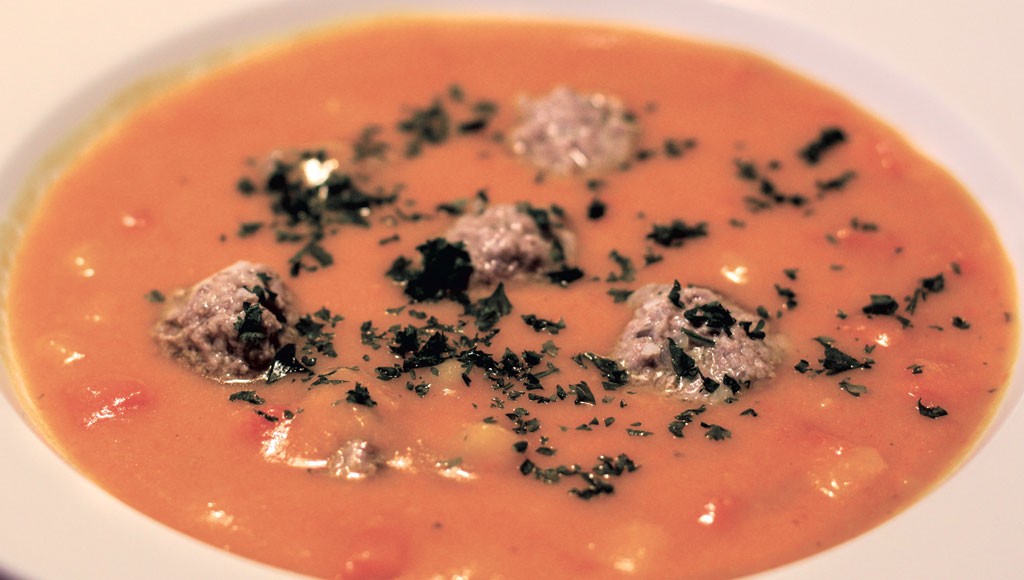 When most people think "takeout," their minds conjure up pizza or Chinese food. But Chittenden County residents will soon be able to access fresh German cuisine on a grab-and-go basis. When it opens in late July at 1212 Williston Road in South Burlington (adjacent to Higher Ground), Michel's German Food will offer sausages and schnitzels, sauerkraut and Belgian waffle fries, all hot and ready for pickup.

According to general manager Addi von Eynern, specialties at the fully GMO-free restaurant will include corn soup with long rice, carrot-potato stew (with or without meatballs), and knackwurst and sausages in tomato-based curry sauce. That last meal, says the Frankfurt native and recent University of Vermont grad, is "one of the most traditional German lunch meals out there."

Along with her father, owner Norbert Sass, von Eynern is working with a German-trained chef with 30 years of experience, who will change the menu monthly based on available local produce.

That chef will prepare everything except bread from scratch, using local produce and meats; Von Eynern says she's looking for a baker who sells non-GMO ciabatta, and may hire a local sausage maker to make her wursts using house recipes. At the same time, she hopes to keep Michel's affordable; she'll offer regulars a weekly package that includes seven meals (and something extra) for $50, or less than $7.50 each. "We want it to be accessible," von Eynern says. "We are trying to bring German culture here for everyone — particularly young people and students — to enjoy."

Note: An earlier version of this story incorrectly identified the restaurant's owner as Norbert Fass.