Meet Your Matchmaker: An Interview With Lars Hasselblad Torres, Director of Vermont's Office of the Creative Economy 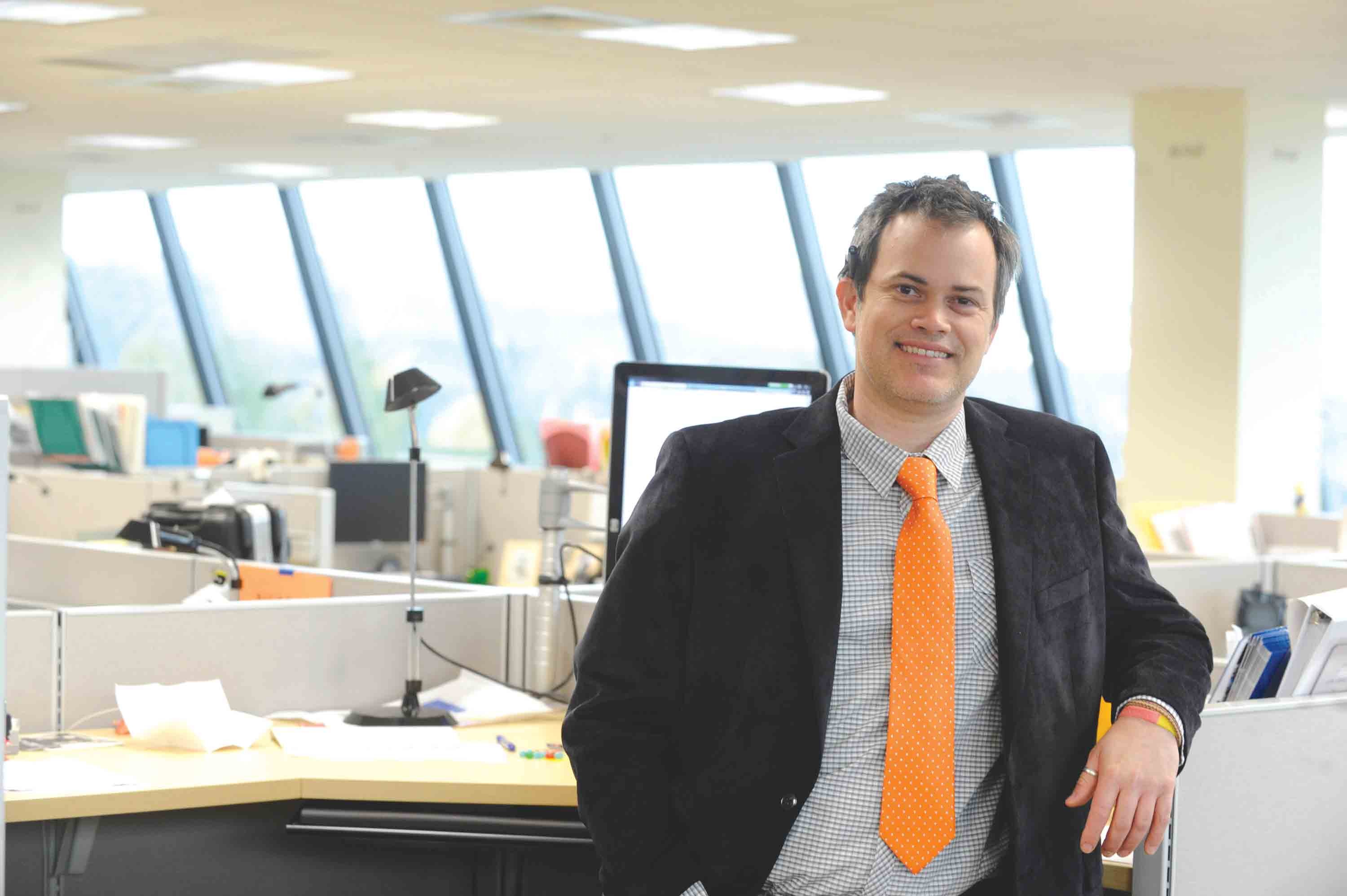 Vermont is synonymous with snowboarding, sugaring and farming. But those activities account for a fraction of the state’s economy. Traditional sectors such as manufacturing and health care play a big role, but the Green Mountain State is also home to a large and growing creative economy made up of "knowledge workers" who produce everything from software to film scores.

The Vermont Technology Alliance, a trade group representing the state’s software and technical companies, estimates that its members alone brought in $150 million in 2009; their revenue jumped to $280 million in 2011.

That year, the state created the Office of the Creative Economy, under the auspices of the Department of Economic, Housing & Community Development, to help support and expand these industries. The OCE absorbed the Vermont Film Commission, which had focused on luring film producers to Vermont. The OCE’s first director, Joe Bookchin, was the former head of the film commission; he resigned in late February.

Lars Hasselblad Torres, creator of Montpelier’s coworking and community-event space, Local 64, has stepped in to take Bookchin’s place. The energetic 42-year-old entrepreneur has a worldly background — he spent his childhood in Seattle and Malaysia, and went to high school in Senegal, earning his bachelor’s degree at Vermont’s School for International Training in 1995. He started a public-policy institute and helped craft prizes to promote innovation and entrepreneurship for the Massachusetts Institute of Technology and USAID before founding Local 64 in 2012.

Over the past year, Torres has been a vocal proponent of the state’s creative economy, emceeing a “Tech State of the Union” event put on by partners including Google, Engine Advocacy and Seven Days in February, and organizing a video-game showcase in January at the Statehouse in Montpelier, where lawmakers heard from local developers hoping to grow their industry in Vermont. Last month, Torres wrote a white paper on creating coworking spaces that was published by the Vermont Center for Emerging Technologies.

Torres, who lives in Cabot with his wife and daughter, came to Winooski recently for a Vermont Technology Alliance lunch and learn on “Marketing Vermont as a Technology State.” We discussed his new job afterward over a pot of Rooibos at Dobrá Tea in Burlington. This is the extended version of our conversation; the first six questions and answers appeared in print in this week's Seven Days.