Meet the 2020 Primary Candidates for Governor of Vermont

The winning candidate in this election will take office during a global pandemic and face the daunting task of helping the state recover from an economic and public health crisis.

Are these candidates up to the job? To give us a glimpse of their qualifications, we asked them to respond to the following queries: 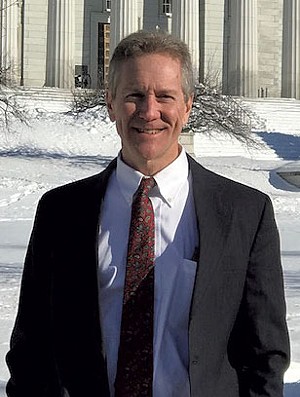 Milton
Works for Rhino Foods and Our 2020-Vision Campaign

1. The biggest challenge facing Vermonters right now is abolishing the Vermont Department of Corrections as we know it today and replacing it with my plan for a University of Wellness and Equity. VTDOC neither reforms nor rehabilitates, but instead increases the risk of continued criminal acts in our neighborhoods.

2. The experience that has best prepared me to serve as chief executive of the State of Vermont is my continued work as a certified Vermont legal assistant. In doing so, I discovered that prosecutors can legally present false evidence to the court, and videotaping group strip searches is legally defended!?!

3. Vermont Governor Madeleine Kunin inspired me by wanting to do the "most good for the most people, every day!" 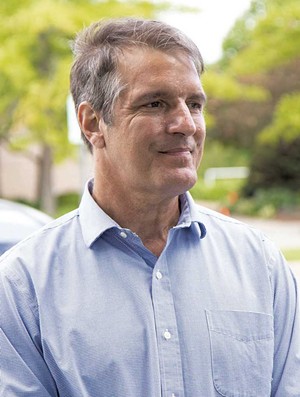 1. Economy: Vermont's first-quarter GDP dropped 6.1 percent, its pensions are grossly underfunded, schools and healthcare are among the most expensive in the nation. Detailed economic plan at klar2020.com: "The 2020 Vermont Farming Manifesto." Growing farms grows tourism and business, preserves our culture, and secures a healthy local food supply.

2. I studied tax law, and worked for several years as a tax attorney before becoming a criminal defense and family law attorney. I left law and farmed in the Northeast Kingdom for 20 years. I know farming and the constitution, and I understand pensions, budgets and finance.

3. Governor Jim Douglas has been a model of good character, scholarship and integrity and served our state admirably.

Irasburg
Works for the state Agency of Transportation

1. The biggest challenge right now in Vermont is the high taxes Vermonters have to pay, and these taxes keep rising. When you get to the point that you can't afford to live here, people will leave Vermont even though they love it here.

2. With my family living here in Vermont for generations, we have seen and overcome a lot of different problems. By going through these problems, it has prepared me to know how to solve them.

3. Senator George Aiken, because he always put Vermont and the people first. He always worked for their betterment. 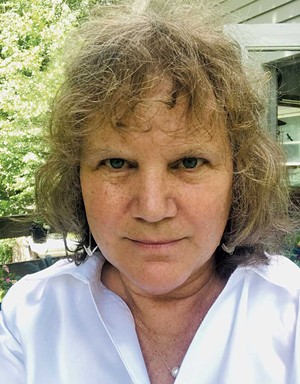 1. Enemies of humanity, near and far, endanger us. With my leadership restoring our freedom and unalienable rights, together we will act to take charge of our destiny. I'll put in a People's Exchange, a just monetary system that rewards our virtue. Enemies of humanity will be stopped, peace will begin.

2. We are equal; no one is above another. I work at quantum and 3D levels to inspire needed courage of free people. My 20 years of activism has taught me how to methodically move dynamic political power into the people's hands through neighborhood councils and people's assemblies, evolving our future.

3. Ray Ann Reed especially, whose goodness fuels my passion for our better world, and all my Gen X and Z friends. 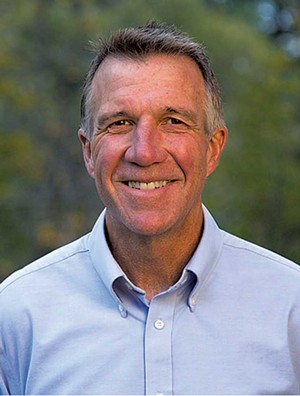 1. While our long-standing demographic challenges remain, this once-in-a-century public health crisis, and the economic crisis it's caused, are the biggest challenges facing Vermont. To weather the storm, we need proven, steady leadership. I'll continue to rely on the experts and make the difficult decisions in the best interest of Vermonters.

2. Having served four years as governor, six as lieutenant governor and 10 as a senator, my two decades of experience will be critical in our response to this crisis. And with 30 years running a small business, I know what it's like to make tough decisions and work long hours.

3. Sen. Dick Mazza, a Democrat who took me under his wing in the Senate. He cares about solutions, not politics. 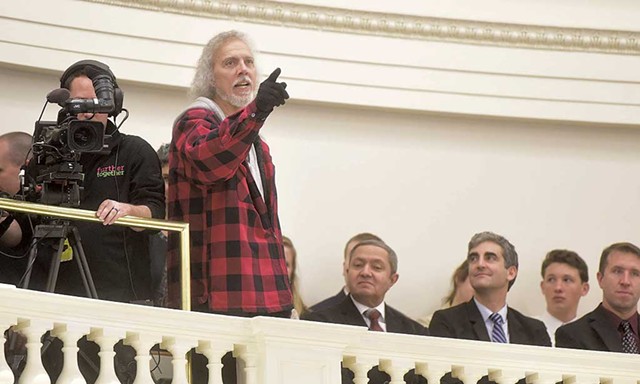 Wallingford
Rural carrier associate for the United States Postal Service; fired in April 2019 for standing up for basic employee rights

1. The biggest challenge for Vermont, as it is for the rest of the nation, is to break the power of the military/industrial/congressional complex, which siphons off billions of federal tax dollars into a bloated defense department budget, depriving the state of much-needed program funding and grants.

2. The experience that has best prepared me for government service is that of having lived through and studied state and national political history and having lived and worked among all peoples and segments of American society.

3. Vermont governor Deane Davis, who never forgot that Vermont's natural environment is its highest priority and most treasured asset.

1. Our biggest challenge is to find a way to weather this storm and respond in a way that strengthens us. If we plan carefully and respond nimbly, we can come out the other side stronger economically, with a dramatically improved infrastructure and a renewed commitment to education and equity.

2. I am the only Democratic candidate with state-level executive experience. I managed complex systems, worked across state agencies, was accountable to taxpayers, and balanced needs despite an effective 40 percent cut in state revenue. In the current crisis, we need a governor who understands education and can manage changing circumstances.

3. Rainbow Chen, a Winooski HS graduate and student member of the State Board of Education. She represents the opportunity and sustainable future young Vermonters deserve.

1. Even before the pandemic, so many of our family, friends and neighbors were falling through the cracks. We need a system that works for everyone, not just the wealthy and connected. I'll champion legislation that Governor Scott vetoed — like a minimum wage increase and paid family leave.

2. As an attorney I've always fought for the "little guy" and would do the same as governor. Just as I advocated for justice in court, my administration will fight for justice across our state — whether that be racial, economic, social or environmental justice.

3. Senator George Aiken was a Republican but always did what was best for Vermonters, including advocating to bring troops home from Vietnam.

1. The economic struggles exacerbated by the coronavirus pandemic are the single biggest challenge facing Vermonters. We cannot allow so many of our fellow Vermonters to fall between the cracks, especially during this economic downturn. We must pass a living wage, build affordable housing, address racial inequity, and expand broadband access.

3. Enid Wonnacott led the Northeast Organic Farming Association of Vermont. She grew NOFA-VT from a shoebox into an international leader. 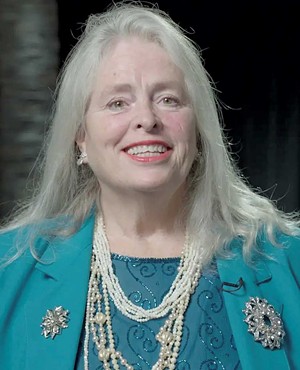 1. Making sure that all Vermonters have adequate food, clothing and shelter.

2. Past president of the Montpelier farmers market.

3. Michael Colby: He was not afraid to take on Cabot and Ben & Jerry's for their lack of support of organic farming.

Information was provided by the candidates. Some candidates are affiliated with more than one political party but are listed here according to the party ballot on which they appear in this primary.