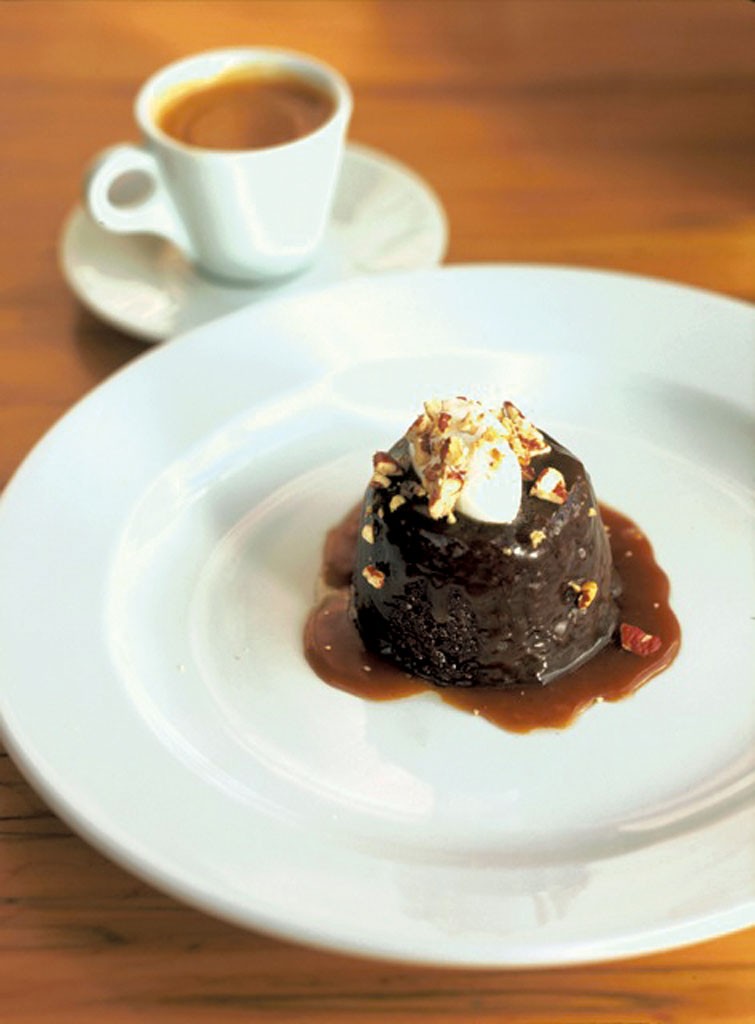 Stephanie Bonin and her husband, Keith Arnold, know a thing or two about opening an eatery. Their Denver restaurant, Duo, is a perennial on national and regional best-of lists, and the couple has opened, then sold, two other restaurants in that city. Their second Duo debuted on Tuesday, September 23, in a less expected place — across the country in Bonin's native Brattleboro.

Despite the pair's experience, the opening brought its surprises. Bonin and Arnold had planned to make the new restaurant as similar to the original as possible, but Vermont's unique terroir got in the way. "My chef is finding that the ingredients are tasting so different," Bonin says of executive chef Tyler Skrivanek, who's in Vermont for the opening but will soon return to Denver. "It's a fun twist. He sees that as inspiring and pushing him."

Another Duo alum, Dennis Phelps, serves as Vermont's opening chef. Chef de cuisine Andrew Hunter, a veteran of Craft in New York and most recently Windham Hill Inn in West Townshend, will take the reins when Phelps decamps at the end of October.

Bonin talks up the mussels Duo serves as an appetizer with lemon cream and garlic bread. They're from Ingrid Bengis Seafood, the cult Maine supplier known for stocking Thomas Keller's larders. Dinner entrées lean toward upscale comfort food, with offerings such as buttermilk-fried chicken with country ham gravy and honey gastrique; and fennel-lamb meatballs with ratatouille and pistachio picada. Dinner is served daily, lunch on Thursday and Friday, and brunch — featuring Duo's signature cider-glazed pork Benedict — on Saturday and Sunday.

On Tuesday nights, Bonin hopes to attract locals with community night dinners, a feature unique to the Vermont Duo. She says the family-style, multicourse, $25 meals will give Hunter a chance to show off his creativity with a bill of fare that changes weekly.

Every night at Duo, guests are invited to stop and smell the fromage. During a Cheese Hour from 5 to 6 p.m., they can choose two cheeses paired with two glasses of wine for $12. Just one more way Duo promises to double diners' pleasure.