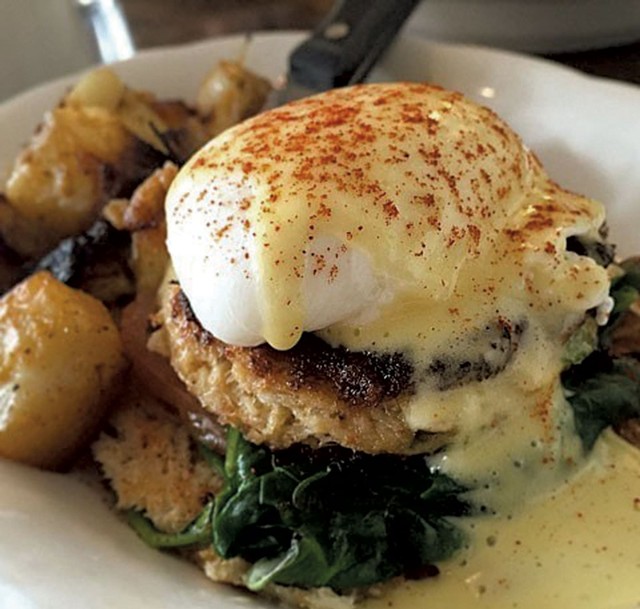 Life begins at 40, Marc Dysinger, owner of Sneakers Bistro, wrote to Seven Days in an email. Nearly 40 years after it opened on Winooski's Main Street, and nine years after it moved down the block to 28 Main, the restaurant is growing — expanding its dining area to include the building's second floor.

The renovation is nearly complete, according to Dysinger, who expects the new space to be open for customers "just in time for patio season." The addition will provide lounge seating and tables and include a bar and "satellite kitchenette," he wrote.

Dysinger, who owns Sneakers with his wife, Jean, was a chef at the breakfast-and-lunch eatery before he purchased it in 2002. He suspects the ultimate use of the space will be determined by customer needs, writing, "It allows us the ability to spread out the seating downstairs and to offer a more personal and relaxing customer experience." 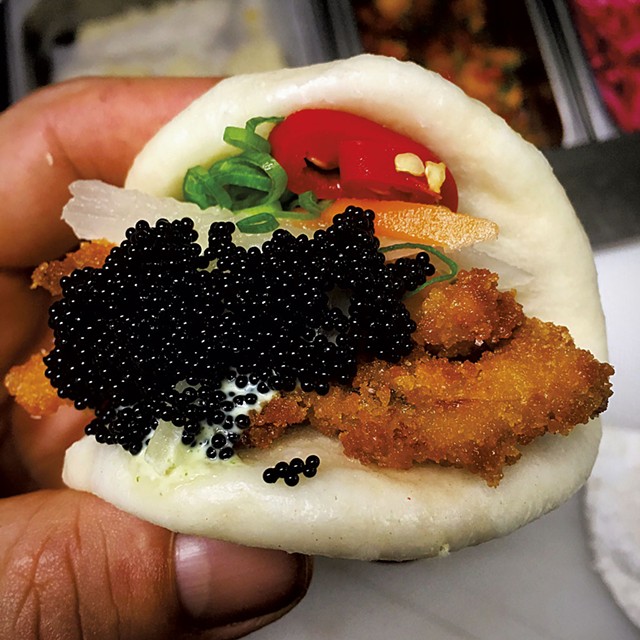 ArtsRiot, the restaurant and concert space at 400 Pine Street in Burlington, will be open seven days a week starting April 1, according to chef-owner George Lambertson. The business, currently open Tuesday through Saturday, will add service on Sunday and Monday starting at 4:30 p.m.

"When the working people of Burlington think about food in the South End, we want them to think ArtsRiot," Lambertson wrote in a text to Seven Days. "To be that place, to be that monster of a restaurant, we have to be open every day."

The new schedule will correspond with the addition of nightly specials, including $2 bao on Sundays and deals on frozen mojitos and chicken wings on Mondays, Lambertson added.