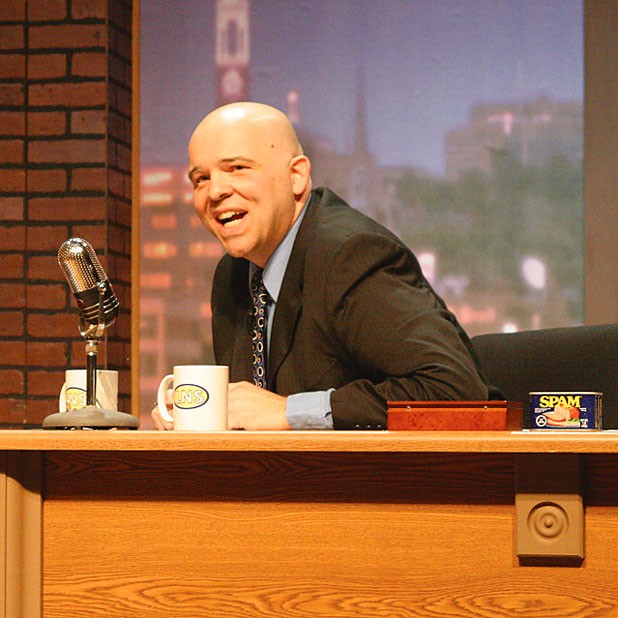 Tim Kavanagh, host of WCAX’s locally produced talk/variety show “Late Night Saturday,” announced last Saturday that episode tapings have been suspended “until further notice.” “The turbulent state of our economy has claimed many victims and our locally produced show is now one of them,” he writes in a mass email to “Late Night Supporters.” Kavanagh notes that WCAX will continue to air reruns of “LNS,” as well as “a few new episodes,” including one with a montage of highlights from the 100 preceding shows.