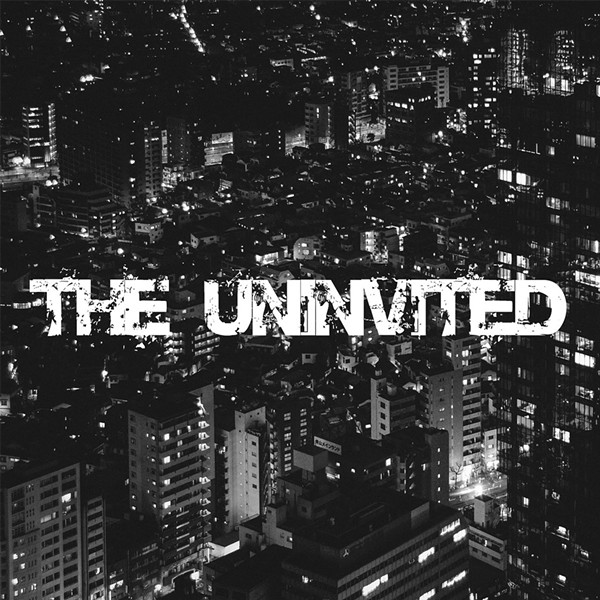 Burlington rapper Kin has grown up on record. He first bum-rushed the stage, metaphorically speaking, in 2013 as one half of UnKommon through a project called Real Hip Hop. Since then, his skills have grown considerably through constant collaborations. His latest, The Uninvited, comes after an intense year marked by the tragic death of his friend and partner in rhyme DJ BP, aka Ryan Morin, UnKommon's other half.

Kin lays out the premise plainly in his introduction to the opening title cut. "Uninvited" is a reference to the challenges and trauma we never see coming. "These things have the biggest impact on us," he says. "They change lives."

Kin has always distinguished himself with meticulously written concept tracks, and there are plenty on the menu here. Much like GZA's work in that sub-subgenre, results are mixed. He's always clever, but some concepts are simply more fertile than others. "Last & First," for instance, gets repetitive quickly without room to grow. But "Follow Me" is open enough to be a vivid, creative track that transcends its own gimmick.

The Uninvited marks Kin's third collaboration with Quality, a beatsmith from Waterford — the one in Ireland. Quality does rock-solid work, and the variety of sounds he produces elevates the album.

Most of the beats here are big, anthemic bangers, such as the pulsing funk of "Rhymeslayer" and the dance-club stylings on "Just Came to Party." The only misstep is "All Together Now," which flips an iconic Jimmy Ruffin sample against a classic drum loop but winds up less than the sum of its parts.

Kin is making a bid to establish himself as a solo act capable of carrying an album. He has the talent, but this is not that album. His performances are on point, and his songwriting is some of his best yet. But inconsistent sound quality keeps The Uninvited more on par with a mixtape. Some tracks are mixed and mastered professionally, while some sound like home recordings. The contrast is jarring.

The best parts of The Uninvited are when Kin brings his talent for wordplay to bear on his own life experience. That's most apparent on the first and final cuts. The title track, with a dense, atmospheric beat that evokes early Jedi Mind Tricks, is almost a solid wall of quotables. (My favorite: "I'm from a region where people leave when they've got it rough, but I believe in leaving a legacy they can follow up.")

The high point is the closer, "One Thing," a powerful tribute to Morin. It is heartfelt, of course. But what stands out is the quality of Kin's writing. He manages to make it about our lives rather than his grief. That's rare alchemy, and it suggests Kin will be a force in local hip-hop for years to come.

The Uninvited by Kin & Quality is available at kinandquality.bandcamp.com.