Jimmy Ruin, All for You to Kill 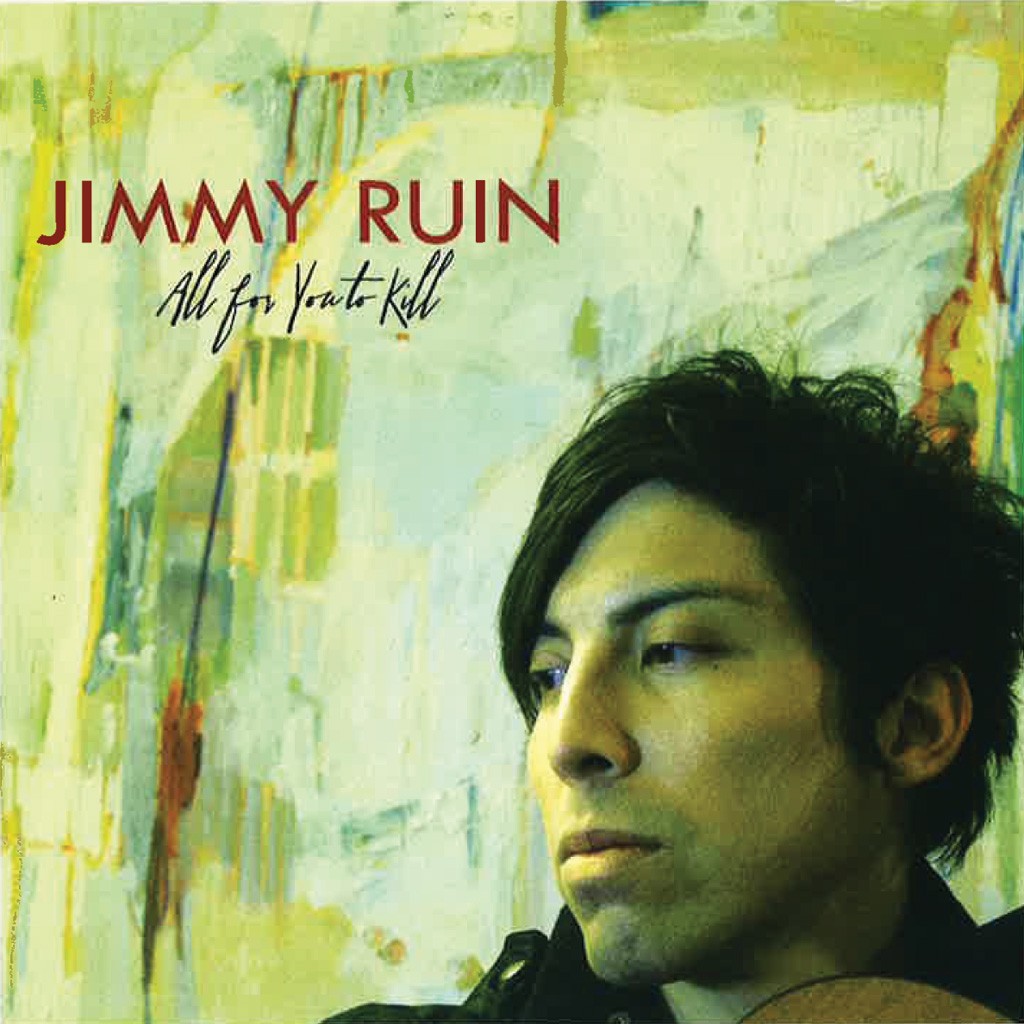 Jimmy Ruin sounds like he could use a hug. On his new album, the dourly titled All for You to Kill, the local songwriter dives deep into the dark, turbulent waters of his own despair. Ruin's self-described "sad bastard music" is indeed depressing. But there's always a place for sad songs. And while Ruin's pervasive gloominess is at times oppressive and overwrought, throughout the album's 10 well-executed tracks, the man proves he knows his way around a brooding hook.

Ruin possesses a pretty and expressive tenor. On the opening cut, "Beautiful Lie," he puts that reedy timbre to good use, spinning a heart-wrenching tale of love and loss that wouldn't seem out of place on a collection of Demolition-era Ryan Adams B-sides.

On the following song, "Another Life," Ruin fully commits to the mournful tone that will define the album and makes the gritty rock vibe of the preceding track seem almost chipper in comparison. Built around a gently rolling acoustic arpeggio, the song is sad and somber as Ruin sings yet another tale of love and loss — this time, it seems, the result of poor timing. "Maybe in another life, you'll see in me./ Maybe in another life, our lips will shine./ Maybe in another life, together we'll die," he sings in delicate warble not unlike that of Conor Oberst.

Oberst, the reigning prince of emo-ish sad-sackery, would seem an obvious influence on Ruin. "Alone," which centers on themes of, you guessed it, love and loss, features a pretty melody that harks to Oberst's 2005 Bright Eyes album, I'm Wide Awake, It's Morning.

Though Ruin's near-constant sourness can make for an exhausting listen, the record has moments of genuine beauty. For example, the tender ballad "Keep Me," which features a lovely duet with singer Erin Marvin-Riley and some fine string work from cellist Erich Kory. On songs like this, and later on cuts such as the title track and "Everyone Wants to Know," Ruin synthesizes his sadness into compelling artistic statements, instead of mere navel-gazing despair.

Heartbreak is obviously a powerful muse. And a great sad song can be just the thing when you're down and out. But sadness for its own sake is wearying. Worse, it's boring. On All for You to Kill, Jimmy Ruin displays his ability to pen a good sad song. Unfortunately, that's about all he does, which makes the album a decidedly draining experience.

All for You to Kill by Jimmy Ruin is available at cdbaby.com. Ruin plays Bagitos in Montpelier this Friday, June 13.

Album Review Jimmy Ruin All for You to Kill songwriter