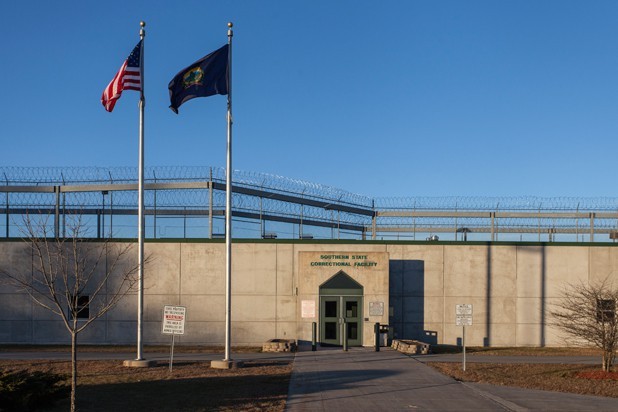 A man died on Thursday in his cell at Southern State Correctional Facility in Springfield, the Vermont Department of Corrections said.

Correctional officers found Castellini unresponsive just after 6 a.m. and tried to resuscitate him, according to the Vermont State Police. The agency said it was notified of the situation at 6:39 a.m. Castellini was pronounced dead at the prison.

A press release from the Department of Corrections said Castellini, of White River Junction, was lodged in December on a charge of violating the terms of probation. He was said to be facing other pending charges as well.

Department spokesperson Rachel Feldman said Castellini was housed in a single-person cell at the time of his death. He was neither in COVID-19 isolation nor segregation, Feldman said.

Prisoner deaths are subject to police investigation as well as internal reviews by Corrections and an independent probe by the state public defender's office.

Raymond Gadreault, 73, died inside the Springfield prison in February. He died of natural causes, according to his death certificate.