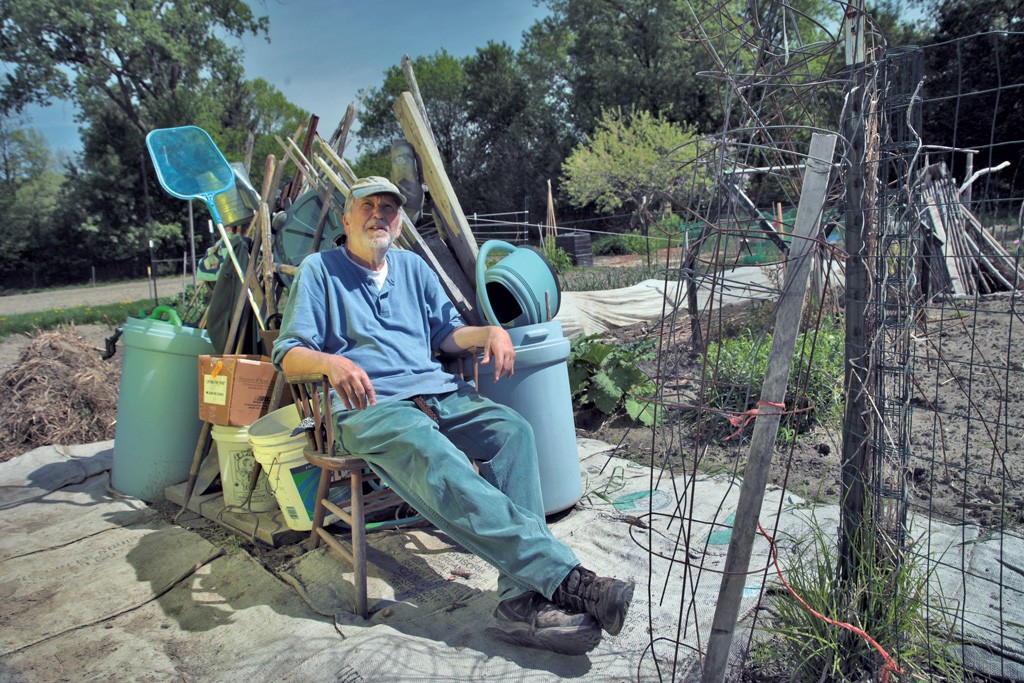 Ron Krupp's book The Woodchuck's Guide to Gardening has been a fixture in local garden shops for more than a decade, its bright green binding recognizable from across a room. No ordinary gardening guide, it combines how-to information with a gardening journal, homespun anecdotes and even poetry. Published by the author's own Whetstone Books, The Woodchuck's Guide has sold about 18,000 copies and attracted a cult following. 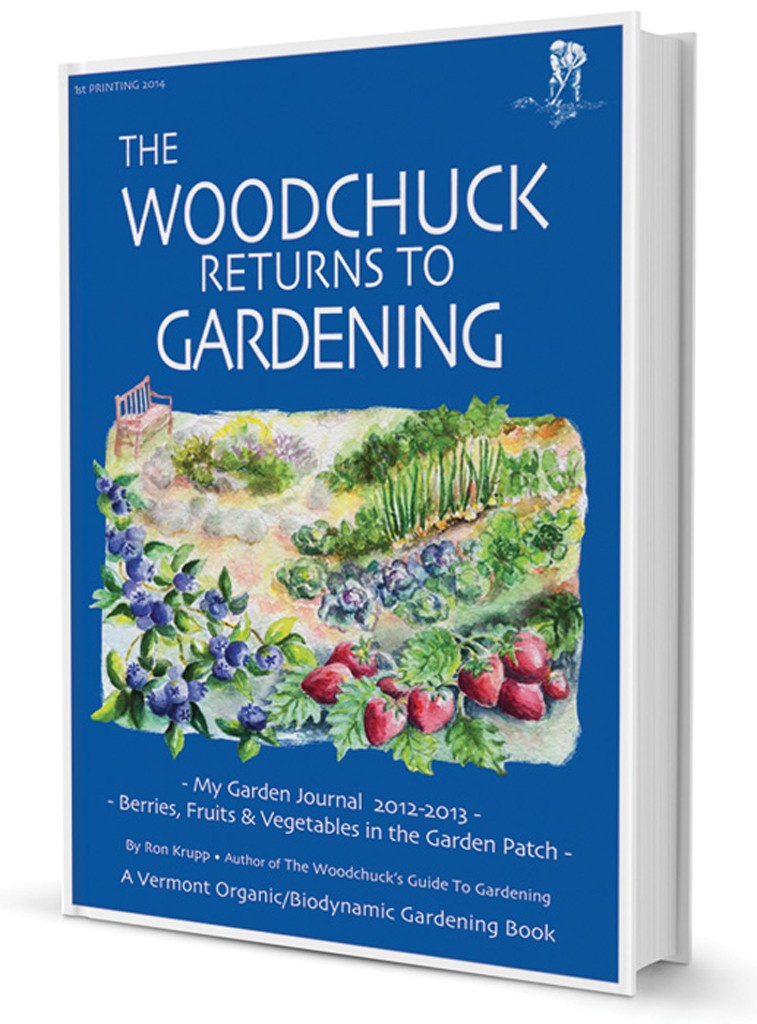 Krupp's latest book, The Woodchuck Returns to Gardening, is less a sequel than a companion piece, taking the same unusual approach to its subject matter. Its title is something of a misnomer, though, as Krupp has never left the garden. In the new book, he adds sections on raising fruits and berries, and weaves an environmentalist message through the pages.

For 25 years, Krupp has maintained a garden in Burlington's Intervale; when he's not there, he's writing. The author also teaches classes and workshops and reads gardening commentaries on Vermont Public Radio. "I keep pen in hand and my hands in the soil," Krupp says wryly when Seven Days pays him a visit in his garden.

On a beautiful morning in early May, Krupp's garlic, rhubarb and peas are already looking robust, and Krupp, 72, seems entirely at peace among his furrows and seedlings. This is a rodent — er, man — who literally puts himself into his work: That mild ammoniac smell emanating from the compost heaps is Krupp's own urine. "That's where all the nitrogen comes from," he says with a smile as he escorts Seven Days around his garden to discuss his new book.

SEVEN DAYS: How did you learn about gardening?

RON KRUPP: In 1965, I was working in a one-room schoolhouse in a coal-mining region of eastern Kentucky. My neighbors came over with a mule, a plow and an apron full of seeds, and that just changed my life. In 1969, after I got out of the service — I was in the army, a conscientious objector — I worked at Hill and Dale Farm in Putney. That was an organic farm, which was very rare at the time. [Later], I was a commercial grower, raising organic fruits and vegetables for 10 years down in Saxtons River. I started the Brattleboro Farmers Market in the early '70s. I was a young hippie. Now I'm an old hippie.

SD: Why the new book? What's changed in gardening in the last 10 years?

RK: What I do in my last two books is keep a journal, so I can write about [past growing seasons]. It used to be that you knew what was going to happen in your garden. Today, everything's extreme. You don't know what's going to happen anymore.

That said, I don't think that, with gardening, you can go out of date. What you do in a garden doesn't change. There are a lot of new high-tech this-and-thats, and a lot of them are good, but the basics of gardening are the same: soil, composting, cover crops and using natural controls.

SD: The new book's structure is just as unconventional as that of the first.

RK: I like to tell stories. It's not just a book about gardening that follows the seasons. My goal is to bring life into the garden, through not just words but pictures, painting, poetry. [In the new book], there's more art, more poetry, more stories. It wasn't just writing about gardening. It was writing about the seasons and the feelings that one has. This is more of a companion — the next step.

SD: Who, exactly, is the Woodchuck, and who is this new character, the Chuckster?

RK: When I came to Vermont, I worked on a lot of different farms, and I learned a lot from the local people. For many years, the term "woodchuck" was sort of a put-down of Vermonters. I tried to raise the persona and thank people, because I couldn't have done it without them.

I try to make my books as conversational as possible, and now and then I like to throw the reader off with a story or a poem. The Chuckster will come in and say, "Jeezum, you spend so much friggin' time down here in the garden — don't you have a life?"

RK: I did try. But I've been screwed and whacked over [by larger publishers], and their terms suck. Maybe for the next book, though, because I'm getting a little tired. [For self-publishing], you have to surround yourself with good people. My neighbor is a wonderful editor. The woman who lives next to her is a great photographer. A friend did the cover of the book. So I find it's an organic process.

SD: Do you make a buck on these books?

SD: What's the focus of your next book?

RK: The Woodchuck Returns to Gardening, Part Two will be on landscaping and ornamentals. The last part of the book will be on global warming and how it's affecting the plant kingdom. I present the dire circumstances, but there are still things we can do about it.

SD: Is there a crop that you find particularly satisfying to grow?

RK: I used to work at a nursery with a woman named Margie Rice. She was one of the most woodchuck characters I ever met. On our way back from the boonies — working for rich folks — we'd stop and get some moonshine, so by the time we got back to the nursery, we were feeling pretty good. And Margie would say, "Let's go dig some potatoes!" And I just remember that was one of the happiest times of my life. I loved digging potatoes with Margie Rice.

The Woodchuck Returns to Gardening by Ron Krupp is available at woodchuckgardening.com or in local garden stores. $18.