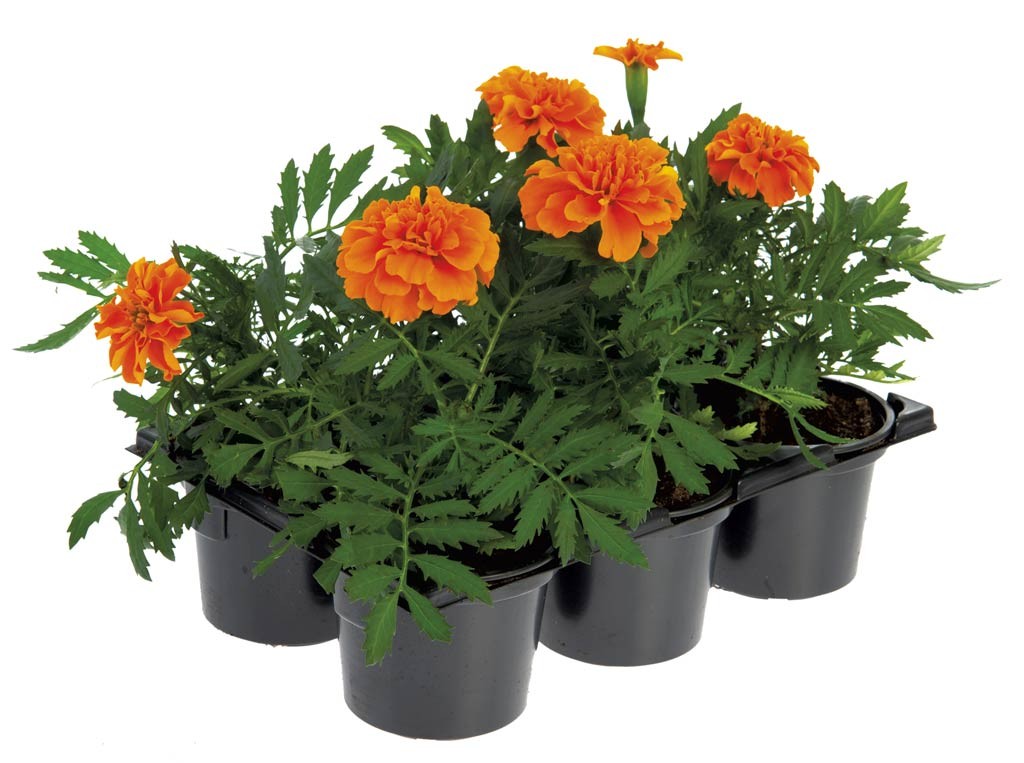 The first thing to know about thrips is that the word is never singularized. "Thrips" can refer to a single insect or to many of them. This has a certain logic: You'll never see just one of these bugs. The little guys are absolutely everywhere.

The second thing about thrips is that, though they're teeny-tiny — just a couple of millimeters long — their enormous numbers guarantee that their appetite for plants can spell devastation for growers. Cultivators of ornamental flowers are at particular risk, as thrips not only prefer to feed on such plants but are a vector for the transmission of viruses.

Thrips are, in short, a tiny, winged menace. Though they are prey for some other bugs, there're so damn many of them, and they reproduce so quickly, that predation barely makes a dent in their destructive capabilities.

The carnage wrought by thrips is largely aesthetic; they rarely kill their host plants. A thrips-infested plant can develop discoloration, withered leaves and mottled "scarring," all of which can render a crop of ornamental flowers completely worthless.

With pesticides not generally effective against thrips — not to mention potentially hazardous to humans — what's a grower to do? The Entomology Research Lab at the University of Vermont has one answer: a diversified program called integrated pest management, or IPM.

The use of biological controls is the most potentially groundbreaking element; it involves using plants or "good bugs" to control "bad bugs." In the pre-pesticide era, all crops were raised in this manner, but pesticide-based pest control is now so entrenched that a radical change of mindset is required to leave it behind.

A greenhouse that uses IPM may cultivate beneficial fungi or nematodes (small roundworms) to control pests' soil-bound eggs, "banker" plants to draw pests away from valuable crops, and insects that prey on pests without harming plants. Greenhouse operations stand to benefit most from employing IPM; as closed ecosystems, they're not open to nature's own system of biological checks and balances.

UVM entomologist Margaret Skinner, who has worked for 17 years in the IPM field, enthuses about one of the best defenses against thrips. The humble marigold, she says, is a veritable thrips magnet, luring them away from more valuable plants. It is essentially a sacrificial plant.

Possibly the marigold's color attracts thrips, or its aroma; no one's really sure, Skinner says. The flower's ruffles might even appeal to thrips because the insects are, like cockroaches, thigmotactic: They prefer to hide in places where they are closely physically surrounded. Whatever the reason, "A lot of growers are now using them with great effect," says Skinner. "It's been a little bit amazing to me how effective these marigolds have been."

Skinner's research has found that lacing topsoil with certain fungi is an effective way to destroy thrips' eggs and larvae that fall from the plant. "The thrips drop down to the soil, become infected and won't come out again," she says. Skinner is also researching the use of "sachets" filled with mites that are benign toward crops but ravenous for thrips.

IPM is not a new idea, nor was it invented in Vermont. (It was developed in California in the 1950s, and was a plank of federal agricultural policy in the 1970s.) But the UVM Entomology Research Lab has dedicated itself to promoting the method within the state, and its efforts are paying off.

Lori King is the head grower at Claussen's Florist & Greenhouse in Colchester, where she oversees an operation that includes about 40 greenhouses that comprise nearly half a million square feet of growing space. She has attended UVM's IPM workshops for each of the last three years, and estimates that Claussen's has reduced pesticide use by 90 percent in recent years.

King uses multiple biological controls to keep pests at bay. She dunks plant plugs in a solution that contains nematodes as well as two fungal agents, RootShield and BotaniGard. Depending on the plant, she'll also make it accessible to insects in the Orius genus, which prey on thrips.

The benefits of an IPM approach are several, says King. Eschewing pesticides means employees don't have to suit up or seal up the shop to apply hazardous chemicals, and there's no chemical residue or runoff.

An unexpected benefit is that employees' workdays can end at a reasonable hour. Chemicals must be applied at the end of a business day to settle overnight, requiring employees to stay at work until seven o'clock or later in the longer days of summer.

King says that IPM is not only cheaper than pesticides but more effective, having helped her "conquer" not just thrips but the pestilential spider mite. "I have a few aphids still to go, but they're sneaky," she says.

As farmers everywhere have found, pests will eventually evolve resistance to chemical pesticides, which then have to be tweaked and made more potent. But no bug has evolved 100 percent resistance to being eaten by another bug. Claussen's won the Green Works/Vermont Nursery and Landscape Association Environmental Awareness award in 2012 for its efforts in reducing pesticide use.

For any IPM system to work, Skinner says, it must be both simple and affordable. "It has got to be something that a grower is going to want to adopt," she says. "When we first started working with growers, many of them didn't even want to admit they had a pest problem. But over the years, they've become much more forthcoming [and] much more inclined to share information."

The biggest challenge for IPM strategists, Skinner says, is educating the general public about the benefits of this paradigm-shifting method. For decades, consumers have insisted on pest-free products, which brought about a heavy use of pesticides. Now, to swing the pendulum the other way, Skinner says, consumers must recognize that picture-perfect produce comes at a cost. Even in eco-minded Vermont, she says, that's not going to be easy.

The original print version of this article was headlined "Growing Pains"