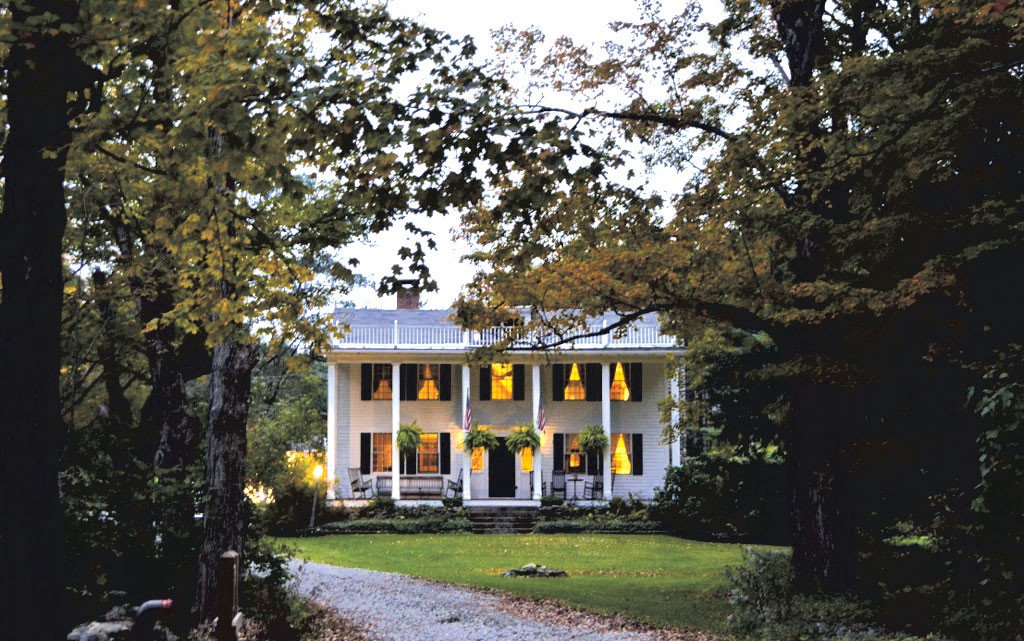 When Marilee and Richard Spanjian bought the Inn at Weathersfield in 2012, they came with a vision. They wanted to create a place where the food was as important as the setting, where hungry pilgrims could come for exquisite farm-to-table dining and expand their own skill sets through classes and workshops tailored to home cooks.

With chef Jason Tostrup at the helm, the Spanjians' inn became a culinary destination. When Tostrup moved on in late 2013, local chef Michael Ehlenfeldt put his name in the hat as a possible replacement.

"As soon as I heard Jason was leaving, I sent my application," Ehlenfeldt says. The timing wasn't right, though, and the inn replaced Tostrup with Jean-Luc Matecat. Matecat left last October (he resurfaced recently at La Puerta Negra in Montpelier). When Ehlenfeldt heard that the inn was again looking for a kitchen lead, he got in touch.

In his new post, Ehlenfeldt plans to offer retooled versions of the classics. "I often think about food in very old-fashioned ways," he tells Seven Days. So he might serve a "shepherd's pie" consisting of rack of lamb served with lamb ragout and roasted potatoes — a clean, modern take on the original, using the same ingredients.

Mostly, Ehlenfeldt seems interested in obtaining the freshest possible fare, including seafood from the Atlantic and produce and whole animals from local farms. He'll butcher and process those raw ingredients himself, transforming them into housemade charcuterie, herb-infused berry sorbets and all that lies between. "The vast majority of our produce is coming from right here on the property," Ehlenfeldt says. "The thing that really gets me excited is being able to source all these beautiful local ingredients — and then present them in the flavor profile they should be in." The menu will debut in à la carte format, but Ehlenfeldt plans to launch a tasting option soon.

The original print version of this article was headlined "Fresh Take"

Speaking of Michael Ehlenfeldt, The Inn At Weathersfield