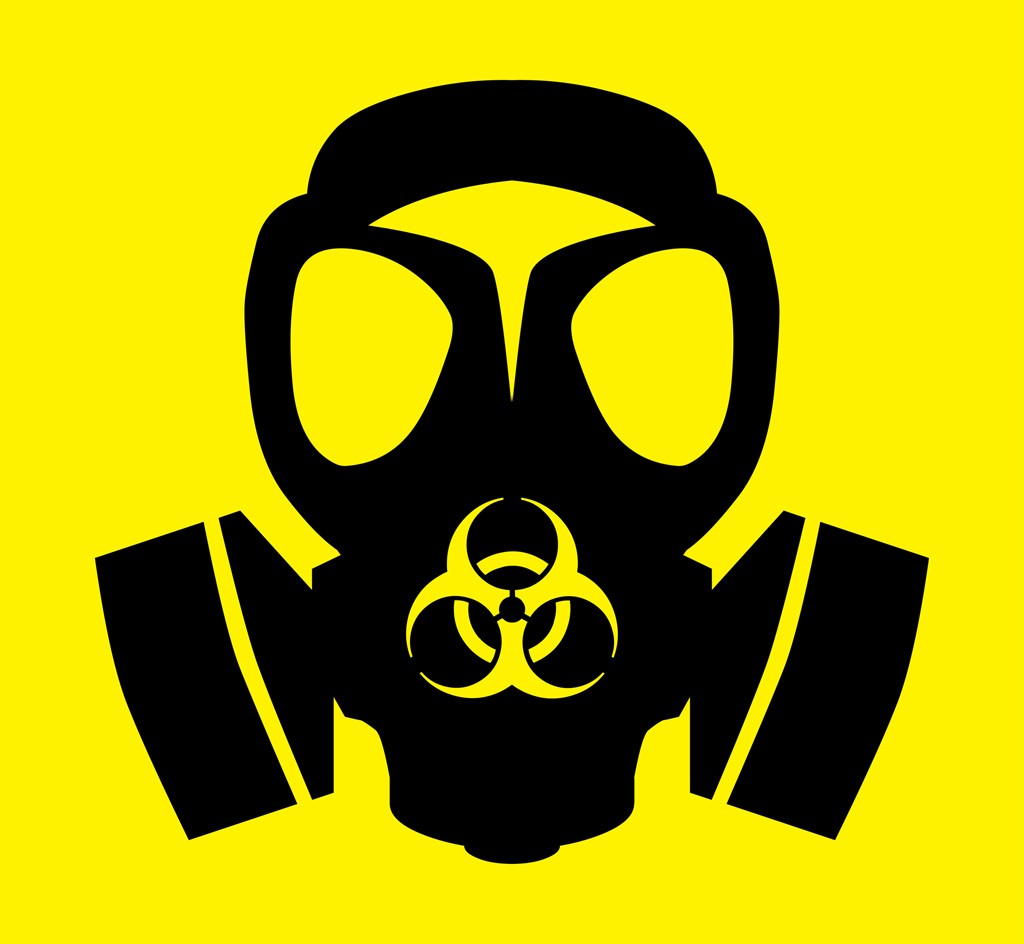 Staring angry and forlorn from an isolation tent in New Jersey's University Hospital, Kaci Hickox looked like a prisoner. She was one.

The Maine nurse, returning from treating Ebola patients in Sierra Leone, was taken from the airport to the hospital against her will. Like a cell, the tent outside the hospital in which she was quarantined contained a toilet but no shower.

The diktat that imprisoned her — mandatory quarantine of anyone who's been in West Africa in contact with Ebola-sickened people — was not issued by public health experts. It came from the governors of New York and New Jersey, the former challenged from right and left in his reelection bid, the latter vying for presidential nomination by the party itching to fortify the borders against Ebola-carrying Islamic terrorists from Mexico.

In fact, federal authorities denounced the policy as medically unsound and discouraging to health workers who might help stem the epidemic in Africa — the only way, they stressed, to prevent it from spreading here.

But when did reason or science ever stop a politician from capitalizing on a brewing hysteria, especially at election time? There'd been no spectacular sex crime, no new drug scourge. A fatal infectious disease was on the loose. Time to get tough on Ebola!

After Hickox was allowed to leave that New Jersey tent and go back to Maine, state troopers were stationed outside her boyfriend's house, where she was staying. She has twice tested negative for the virus. Yet, in response to her resistance, Gov. Paul LePage's office vowed that the governor will "exercise the full extent of his authority allowable by law" to protect the unimperiled people of Maine. (A judge, agreeing with Hickox that she posed no threat to the public health, later declined to issue a court order forcing her to stay home.)

In Louisiana, Gov. Bobby Jindal banned doctors who had treated African Ebola patients from the American Society of Tropical Medicine and Hygiene conference in New Orleans — an obviously counterproductive move.

Vermont dispatched the county sheriff and a health department nurse to New York's John F. Kennedy International Airport to fetch Rutland resident Peter Italia, a self-proclaimed doctor and time traveler back from conducting an unsolicited investigation of the West African situation. Though healthy, Italia never balked at quarantine. Yet he got two escorts and exile to a "rural town" — which turned out to be Rutland — under guard.

Mandatory quarantine policies aren't pretty, noted a pollster from Quinnipiac University in Connecticut, where Gov. Dannel Malloy has sentenced at least eight innocent healthy people to medical house arrest. But Malloy is also in a tight race. And, the pollster suggested, an elected official must protect ... his ass: "If something goes wrong," he told the New York Times, "you get blamed."

In a statement supporting Hickox, the American Nurses Association warned that excessive, unscientific restrictions "will only raise the level of fear and misinformation that currently exists."

That's already happening. In a Bronx, N.Y., neighborhood, children are screaming "Ebola" at West African classmates. In Milford, Conn., a third-grader returning from a wedding in Nigeria — where there are no known cases of Ebola — has been barred from school. The girl's family is suing the school and town, the latter of which has ordered 21-day segregation of anyone traveling from the entire African continent.

A London graduate student who carries a Liberian passport but had not traveled to Liberia was detained at Heathrow Airport. Mothers in a Rome suburb petitioned to keep a 3-year-old out of nursery school because she had gone to Uganda, thousands of miles from the Ebola-affected region. All over, travel bans are being proposed, as if the disease could be bottled up "over there."

Or maybe the fantasy is more sinister. Jean-Marie Le Pen, founder of France's far-right National Front party, told daily Le Figaro what others might be feeling secretly. "Overpopulation is threatening to submerge France with immigrants ... but Monsieur Ebola could fix this in three months."

"The Ebola panic is the latest manifestation of a centuries-old tradition of overreacting to infectious diseases," Catherine Hanssens, executive director and founder of the Center for HIV Law and Policy, told me. "We have equivalently irrational laws on the books" — passed in contradiction to known science even at the time — "covering pretty much every infectious disease you can think of, from syphilis to hepatitis to tuberculosis."

But panics are faster and hotter — and responses harsher — when the pathogen is associated with a "stigmatized identity": black, gay, drug using, foreign. The screamed-at kids in the Bronx, the Connecticut third-grader, the Londoner and the Italian preschooler are all blacks of African descent. The white health workers who went to Africa are contaminated by association.

HPV and herpes are incurable, and linked with forms of encephalitis and cancer, Hanssens said. "But you almost never see a campaign [against them] backed up with felony laws or quarantine, because those diseases are so frequently represented in heterosexual, white populations."

By 1985, more than half of the respondents to a Los Angeles Times poll supported a quarantine of people with AIDS. Fifty-one percent said they'd support a law prohibiting people with AIDS from having sex. Corrections officers wore hazmat suits to patrol HIV-positive inmates. Police donned latex gloves to arrest ACT UP protesters.

In 1990, when the Centers for Disease Control and Prevention recommended removing all contagious diseases except active tuberculosis from incoming travel exclusions, the religious right generated 35,000 postcards and letters to keep HIV on the list. It stayed there until 2009.

Today, "32 states and two U.S. territories have HIV-specific criminal statutes," according to the Center for HIV Law and Policy. Failure to disclose positive HIV status to a sex partner is a felony in many states, even if you use protection or don't ejaculate. An HIV-positive man who allegedly bit his neighbor was charged under Michigan's anti-terrorism statute for possession of a "biological weapon." A Texan is serving 35 years for spitting at a cop. An Iowan got 25 years for one sexual encounter, in which he used a condom.

Like the Ebola quarantines of healthy people, such HIV laws are fueled by widespread "illiteracy about the routes, risks and consequences" of transmission, Hanssens said. Many lawmakers and prosecutors still don't know you can't get AIDS from saliva.

Like HIV, Ebola is one fierce virus. Also like HIV, it is comparatively hard to contract. If an ill person has no symptoms, Ebola poses no risk to others. And even if a person falls ill, with proper medical care the patient is unlikely to die.

Public health is a science, but it's also social policy. That means it is political. Politics are emotional. So when politics and panic mix, protection of the well can turn to punishment of the ill.

Compulsory, punitive measures to stem transmission of serious diseases always backfire. People are afraid to come forward for testing or treatment for fear of being thrown in jail. The disease goes underground; shame sticks to it. Fear and ignorance — and contagion, illness and death — grow.

"We get over our hysteria about one disease by focusing it on another disease," Hanssens said. It would be cold comfort if it took Ebola panic to cool irrational fears about HIV. Or if we had to wait for the next bogeyman to push the specter of the black African Grim Reaper from the stage.