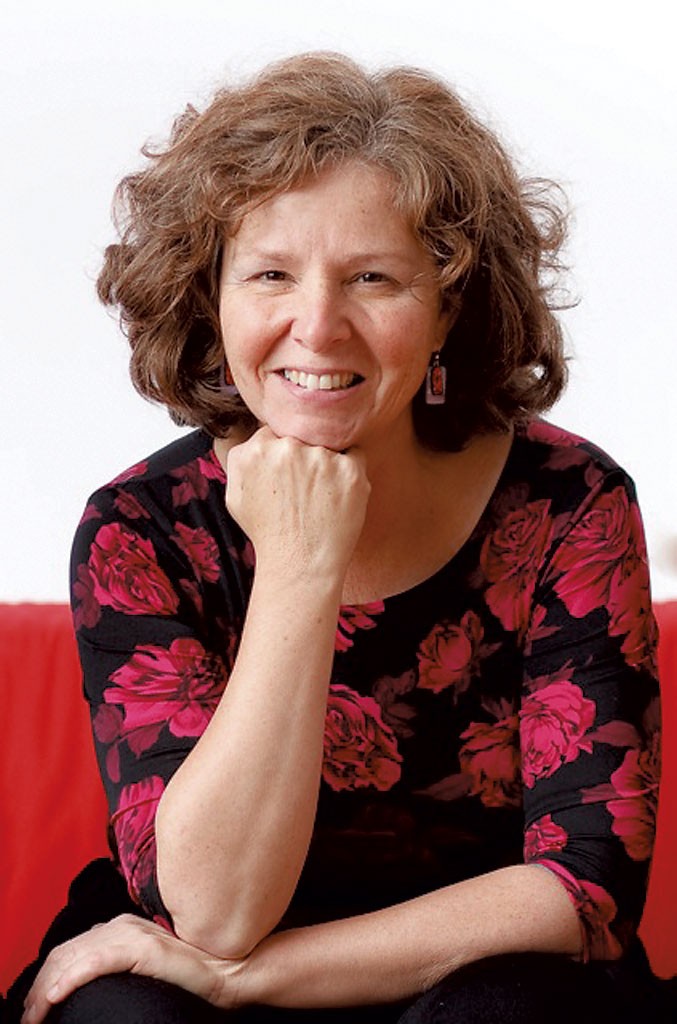 When the Johannes String Quartet plays Beethoven's last quartet in the small burg of Rochester, Vt., on Saturday night, second violinist Jessica Lee will be performing the piece for the first time. Not only can anything happen during a performance, she remarks, but the work itself is "really out-there Beethoven. There's a lot in there and it's very condensed."

Lee is not worried, though. The quartet's audience will be the appreciative devotees of Rochester Chamber Music Society concerts. Enthusiastic listeners have filled the Rochester Federated Church every year for the free summer series since pianist and artistic director Cynthia Huard began it 20 years ago. "[The audience] has become like a family," says Lee, a regular performer in the series, both with the Johannes and in a solo Bach concert last year. "They're so supportive, loving and passionate about the music."

Every musician wishes for such an audience, but RCMS concertgoers have reason to be so attentive. Bristol-based Huard, an affiliate artist at Middlebury College, and her board — particularly Joan Hutton Landis, the former longtime chair of the liberal arts department at the Curtis Institute in Philadelphia, who summers in Granville — stack the series with excellent musicians.

Johannes' members, for example, most of whom studied with Landis while training at Curtis, formed at Marlboro 17 years ago. Violinist Soovin Kim founded the Lake Champlain Chamber Music Festival, Choong-Jin (C.J.) Chang is the principal violist of the Philadelphia Orchestra and Peter Stumpf is principal cellist of the Los Angeles Philharmonic. (Lee, a Concert Artists Guild International Competition winner, joined the group in 2006.) A concert by Kim and another Curtis grad, Lithuanian pianist Ieva Jokubaviciute, opened the RCMS's 20th season.

Other highlights of the season, which runs through August 10, include a picnic-friendly concert by the Vermont Symphony Orchestra Brass Quintet in the Rochester Park Gazebo. "That's our thanks to the town that we've managed to stay there for 20 years," says Huard. Huard, who trained in Austria and at the Indiana University School of Music, will perform in three concerts. These include the final one with soprano Mary Bonhag and bassist Evan Premo, the young Warren couple who promote "community-supported chamber music" through their Scrag Mountain Music series.

And the Bach Bash, an annual tradition, is an amateur-professional collaborative concert performed after one intense, four-hour rehearsal. The Bash also closes Rochester's Green Mountain Suzuki Institute, a one-week summer camp for students of the Suzuki method.

RCMS is a sponsor of the Institute. The latter brings together so many young musicians from around the country and abroad that it takes over the town, says Huard. "Music happens everywhere — on porches, in the B&Bs, outside if it's a sunny day."

That kind of accessibility is also the point of the summer series. Huard intends it to "introduce to the community that chamber music is not just high classical. It's not highbrow versus lowbrow; it should be music I like versus music I don't like."

Free, intimate and located in an adorable town, the Rochester Chamber Music Society offers a chance to listen and opine that shouldn't be missed.

The original print version of this article was headlined "In Rochester, Music Makers and Lovers Share Their Passion"