Scarlett Letters: I'm Straight; Why Do Female Sexual Fantasies Turn Me On? 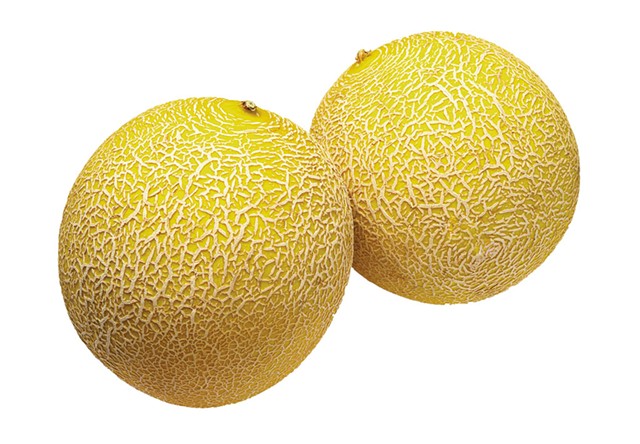 I have a boyfriend and have always dated guys. I have girl friends, but I'm not sexually attracted to them at all, and I have never seen a good-looking woman on the street, like a stranger, and been turned on. So why is it that when I am having sex with my boyfriend or masturbating by myself, I fantasize about hooking up with a woman? The fantasy is usually about a more experienced woman with big breasts touching me and initiating sex. At first, I am surprised, but I don't stop her. No other fantasy turns me on like that one does. Does that make me a lesbian? I am really confused.

You are not alone! Many women fantasize about other women — and about a third of them have actually hooked up with one. In 2011, a Boise State University study found that a majority of women who identified as heterosexual are attracted to other women. That trend becomes even more common as women get older.

Sometimes our fantasies are really about ourselves. That big-breasted seductress in your fantasy, for example, may be a version of you that wants to come out. Or perhaps she simply feels like a safer, less threatening partner for your anonymous-sex fantasies than a man.

Another explanation: Some feminists theorize that in a patriarchal society like ours, in which women are routinely objectified, some of us internalize the male gaze. Many men view lesbian sex as hot, and big breasts and sexual assertiveness tend to be markers of sex in general. It's tough not to be affected by how our society views women and our bodies.

Try not to think of your fantasy life in terms of sexual identity. What we desire in our fantasies doesn't always translate into reality. Sometimes it's the fact that we wouldn't do something in real life that makes it exciting. That said, there is no shame in acting on your fantasies if your relationship allows for it.

And keep in mind that women's sexuality tends to be more complicated than men's. A lot of guys can get off just by looking at body parts. But women tend to need something deeper — stimulation of both the body and the mind.