I'm Gay but Turned Off by Gay Stereotypes 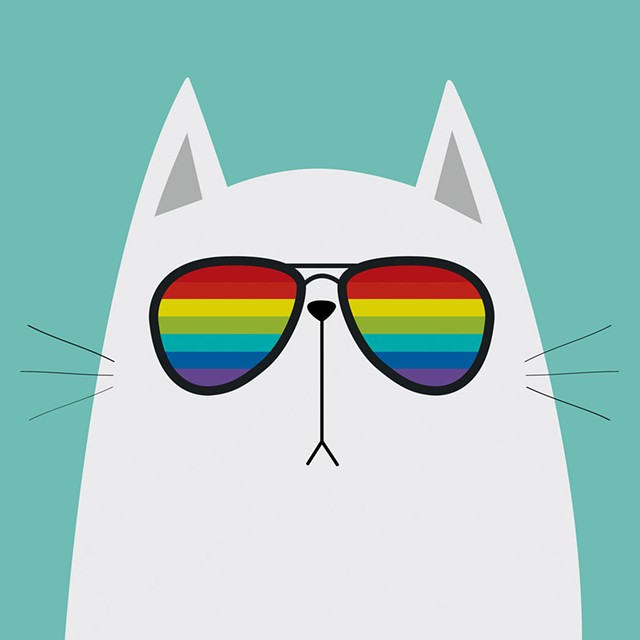 I'm gay. I'm 49 years old, and as I get older I have less desire to be around other gay men in social settings. This also bleeds over into the guys I'm attracted to. If I meet someone, and they give off the slightest energy that they are gay, boom — the attraction is zero.

I was not this way when I was younger. I have described myself to a therapist as a homophobic gay man. I really wish I could figure out why this happened.

The only idea I can come up with: I lived in Provincetown, Mass., for 15 years. I did not like the things I saw there, which were pretty much every negative stereotype possible of the gay community. Just curious whether living there caused a change in my psyche and how I get along with certain gay men.

I have three cats. My love for them is beyond compare, but I don't go for any of the "crazy cat lady" stuff. I don't call them my "fur babies," and my clothes and coffee cups aren't covered in cats. I'm a bit of a feline fanatic, but I'm not waving any flags about it — and, no offense, but people who do kinda bug me. All that to say: There are a lot of different ways to be a person.

Provincetown is renowned for being a seasonal gay party town. I know a lot of fellas who go there every year to cut loose. I imagine that living there for 15 years would expose you to practically every possible type of gay man under the sun, but people on vacation aren't always on their best behavior.

Maybe that was fun when you were younger, but you've matured — which isn't a bad thing. If a person is lucky enough to make it to 50, they should know what qualities they are and are not attracted to. It doesn't necessarily make you homophobic if you aren't turned on by more flamboyant gay men. You like what you like, and as long as you're not being mean to anybody, there's nothing wrong with that.

However, if you really need to get to the bottom of your feelings, continuing therapy is a good idea.