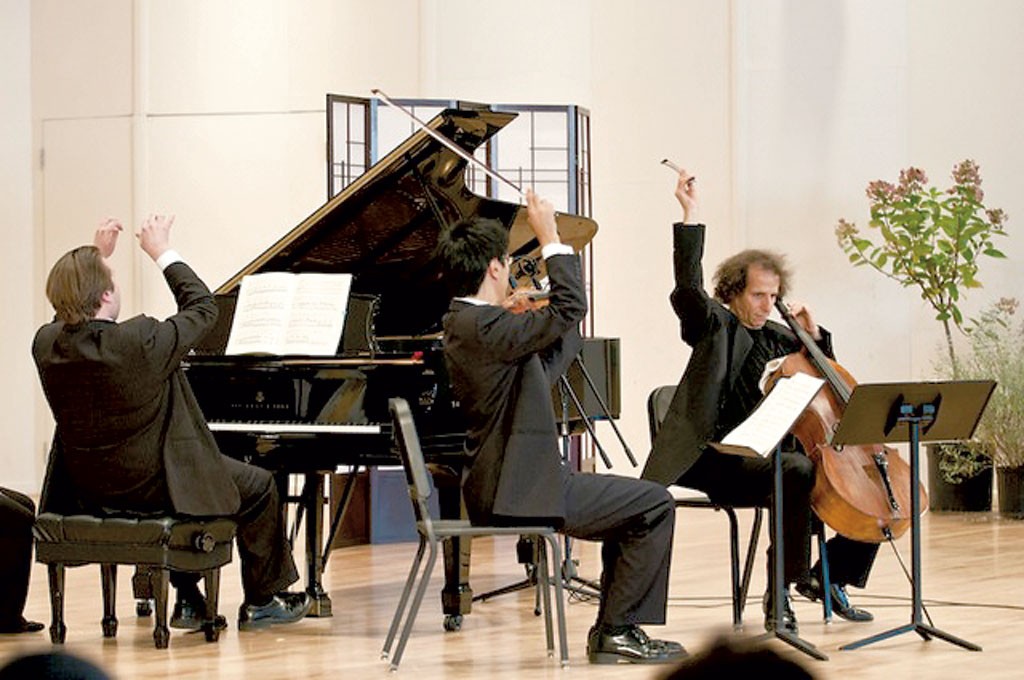 The Lake Champlain Chamber Music Festival is about halfway through its packed, eight-day schedule of concerts, classes and discussions centered on this year's theme, art song. Chances are that audiences who know about the festival, which takes place mainly at the Elley-Long Music Center in Colchester, have attended every event — or lamented missing them.

"Audiences love it because they can immerse themselves [in chamber music]," says artistic director Soovin Kim, a Vermont Youth Orchestra alum who founded the festival in 2008. "It's an immersion experience."

The fest is also a chance to hear top-tier musicians such as violinist Kim himself, who began teaching on the New England Conservatory's string faculty in January and is fresh from the famed Marlboro Music Festival in southern Vermont. Joining him are many of his fellow Marlboro habitués, including soprano Sarah Shafer, pianist Ieva Jokubaviciute and cellists Marcy Rosen and Peter Stumpf.

Of course, not everyone has time to, say, get the lowdown on Schubert's song cycle "Winterreise" from Cori Ellison (a Met Opera radio broadcast regular) on a Tuesday at noon at the Elley-Long, and then hear more Schubert at a Friday evening concert. But if time allows, it's still possible to take in some of the festival's extraordinary and typically crowded events.

One to aim for is Wednesday's concert, featuring two living American composers' settings of poems. Intending the festival to explore the nuances involved in turning poetry into song, Kim didn't program just the stalwarts of the art-song genre — Schubert, Schumann, Purcell, Poulenc — but those setting contemporary poems to contemporary music, as well.

Thus Wednesday's program includes festival composer-in-residence David Ludwig's "Our Long War," which sets poet Katie Ford's words to music; and the venerated composer William Bolcom's transformation of Jane Kenyon's poem "Let Evening Come" into song. Ford, a festival guest, and Ludwig talked about their collaboration at a Tuesday morning session. Kenyon died in 1995, but Bolcom will speak informally with Ludwig about his approach to poetry on Thursday afternoon.

Such conversations "call attention to these texts, which are great works of art on their own," Kim says. "They explore why [the composers] made these musical decisions — why this harmony, or this leap in melody at this particular part."

Questions such as these take on outsize importance when one considers Russian composer Shostakovich, whose music — which wraps the LCCMF's programming this year — has been interpreted as both dutifully pro-Stalin and covertly anti-Communist. Luckily, the festival has at its disposal a commanding source of insight: Ignat Solzhenitsyn, the New York City-based conductor and pianist whose father, the Nobel Prize-winning dissident author Aleksandr Solzhenitsyn, moved the family to Cavendish, Vt., when Ignat was a toddler. 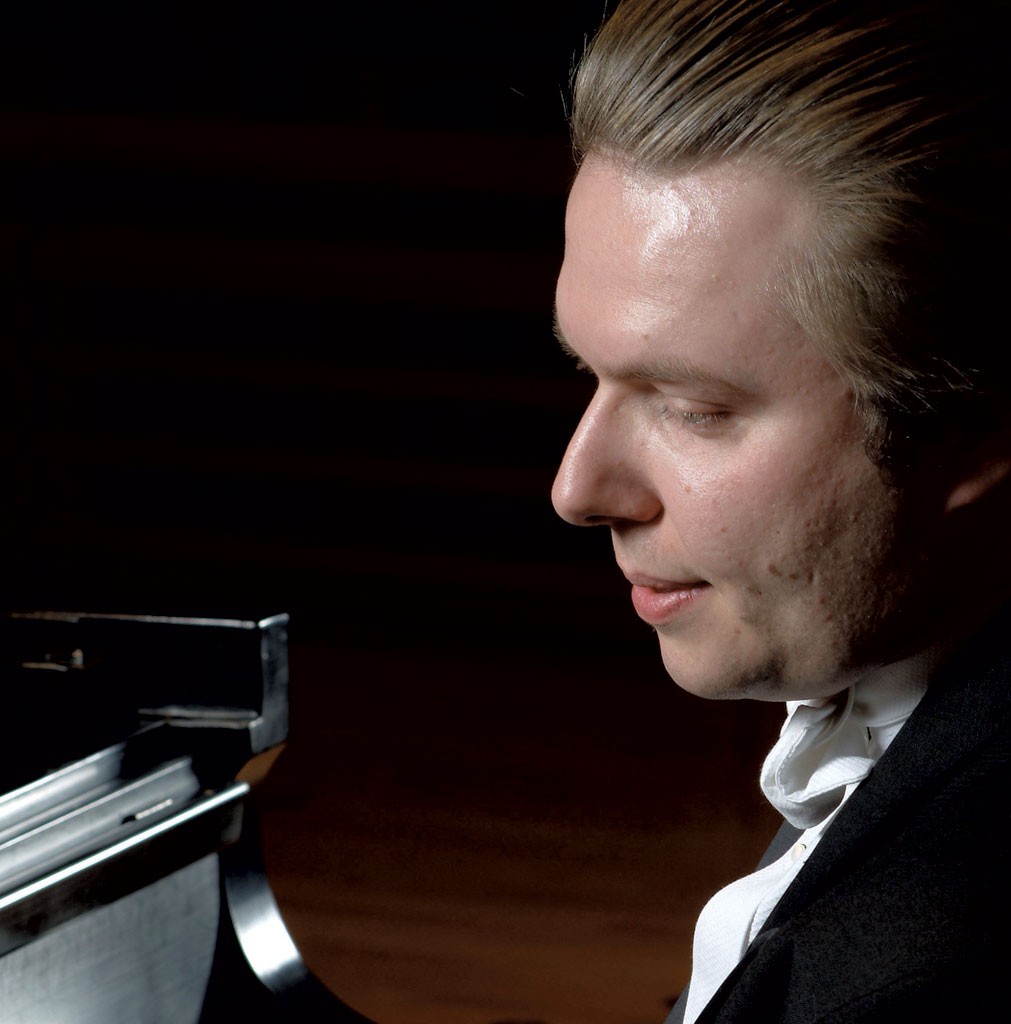 For his third appearance with the festival, Ignat Solzhenitsyn will give a Saturday afternoon talk about Shostakovich's song cycle "Seven Romances on Poems of Alexander Blok" and then perform it on Sunday with soprano Hyunah Yu, cellist Edward Arron and Kim on violin.

"Ignat is an old friend," says Kim. "He grew up around a lot of the greatest minds of his culture, literary and musical." Among these was cellist Mstislav Rostropovich, who played the premiere of "Seven Romances" in 1967 and followed the elder Solzhenitsyn into exile in America shortly after the writer was expelled in 1974.

Ignat, having grown up speaking Russian at home, will be able to explain the nuances of Blok's poems in a fluid English idiom that he learned, in part, at Green Mountain Union High School in Chester. That's a blessing when it comes to an art form that, comments Kim, has fallen out of fashion in this country largely because of the language barrier.

"Art song is such a special, beautiful part of chamber repertoire," enthuses the artistic director. "We can't break down the language barrier in one week, but perhaps we can make [art song] less impenetrable and more inviting."