Scarlett Letters: I Want to Share 'Bi' Experiences With a Woman, With No Luck 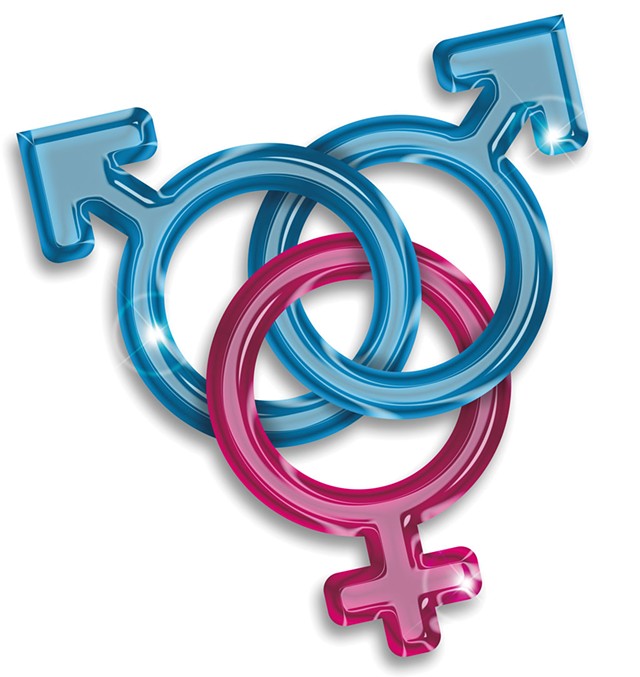 I prefer having sex with women, but about 10 years ago or more I discovered that I get off on giving head to men. My fantasy is to share this experience with a woman, but the few girlfriends I have talked with about this were not into it at all.

Recently I went on some dating sites to find like-minded people. It has been a total disaster. A lot of women who identify as bisexual don't accept men who identify the same way. Some said they were "disgusted" by the idea. I've had the same experience sexting with gay men. When I want to enter a woman into the picture, they tell me to "pick a team." I am shocked at the frequency of intolerance among people who identify as gay or bi. What the heck?

Just because someone identifies as LGBTQ does not automatically mean that they are progressive or tolerant. The notion that you or anyone else must "pick a team" is absurd — especially since our society has become more open about the fluidity of human sexuality.

There are many cases throughout history in which marginalized groups have formed closed communities in the face of adversity. Sometimes that bonding involves discrimination against those who even appear to threaten the group's existence. There isn't much you alone can do to change these larger dynamics. But understanding them may help you become more aware and compassionate — and not take it personally.

Also, keep in mind that while online dating sites are a great way to meet people, they can also obscure important nuances. The algorithms on which they operate require people to identify in specific and sometimes rigid ways. Someone who identifies as bisexual, for example, may not be open to all forms of it. Just be patient and adjust your expectations. There are a lot of cool people out there, and in time you'll find them.