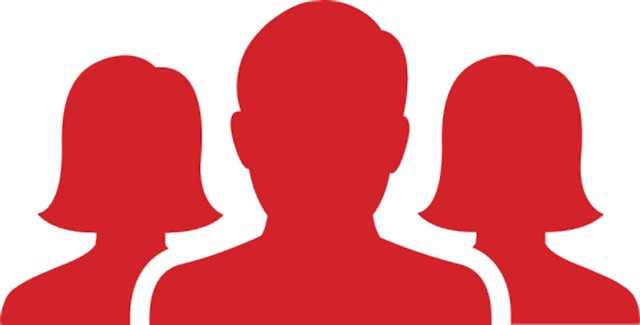 As long as everyone is a consenting adult and nobody is getting hurt, I'm all for whatever floats your boat. But are you out of your damn mind? This situation sounds like a recipe for disaster.

I find it hard to believe that the three of you are the only ones who know what's going on. Who do people think is the father of those children? I certainly hope you are doing your part to help raise these kids — financially and otherwise. But I digress.

Trying to "push" or "convince" anyone to do something sexual is never a good idea. If you want to gently propose the idea one more time, knock yourself out. But if they say no, you need to let it go. Continuing to hound them to fulfill your fantasy could ruin your blissful Bermuda Sex Triangle.