How to Become an Internet Video Superstar 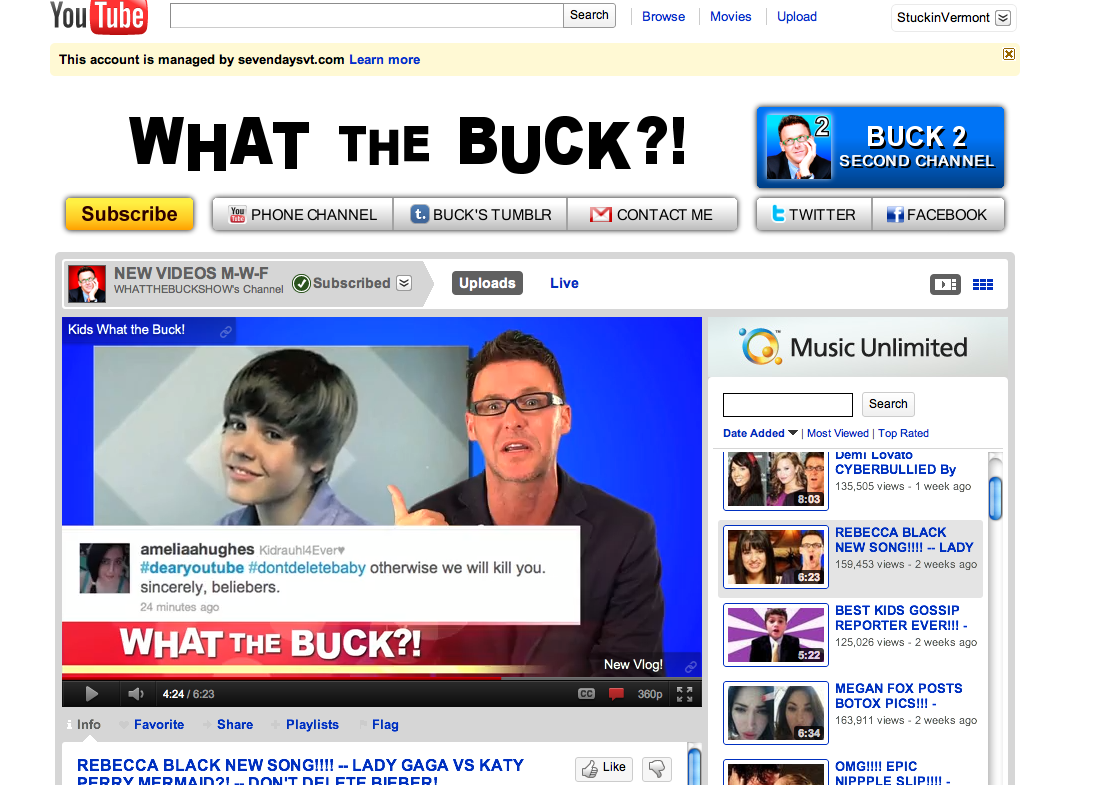 Just between us, I'm not really sure why some videos go viral and others remain buried in the gray muck of internet oblivion.

According to one scientist, popular videos provoke emotion. Well, duh.

A viral video is one that becomes popular through the process of Internet sharing, typically through video sharing websites, social media and email. Viral videos often contain humorous content and include televised comedy sketches, such as The Lonely Island's Lazy Sunday and Dick in a Box, amateur video clips like Star Wars Kid, the Numa Numa videos, The Evolution of Dance, Chocolate Rain on YouTube; and web-only productions such as I Got a Crush on Obama...

I've wasted hours and hours of my life watching countless web videos trying to figure out what works and what doesn't. I even have a job making video content for the web, but am I any closer to the golden formula? Nope, not a bit (don't tell my boss). 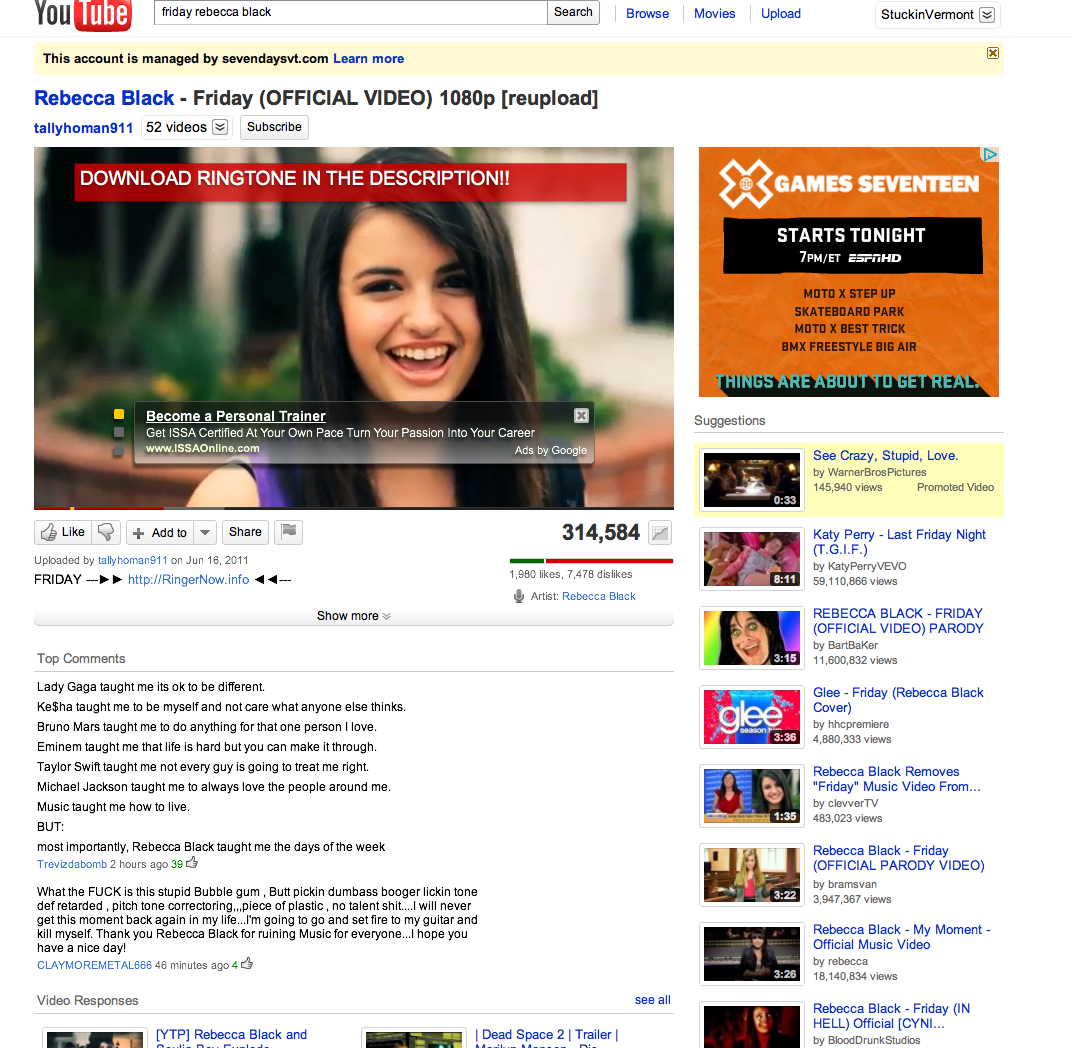 Sure, everyone wants to be famous, but when your "Fried Egg" moment comes and you become the punching bag of the interwebs, do you really want to be Rebecca Black?

In my opinion, creating a consistently popular web series is a far better goal than making a singular viral video hit. Of course, some one-hit wonders manage to eek out a career (that dude who dances all over the world comes to mind) but personally, I'd rather be a Michael Buckley than a Chris Crocker.

Getting there is all about longevity. You have to continue to produce quality content that's relevant to your viewers. You have to trust your instincts. You can't try to be like everyone else. And you can't get distracted by the ever-changing media landscape, or by negative feedback.

It's like balancing on a rotating, slippery sphere while angry birds launch themselves at your head. In my experience, pulling this off takes guts, lots of them.

I'm not deluded enough to call myself a web video superstar, but I have been getting paid to create lots of web video content for the past four years, so I figure I can spout theories like the best of 'em. Here is my advice for how to become the next Lisa Nova, Shane Dawson, What the Buck or Mary Katherine Gallagher (smell those armpits people).