How This Movie Ends: Montpelier's Downstairs Video Will Close Next Month 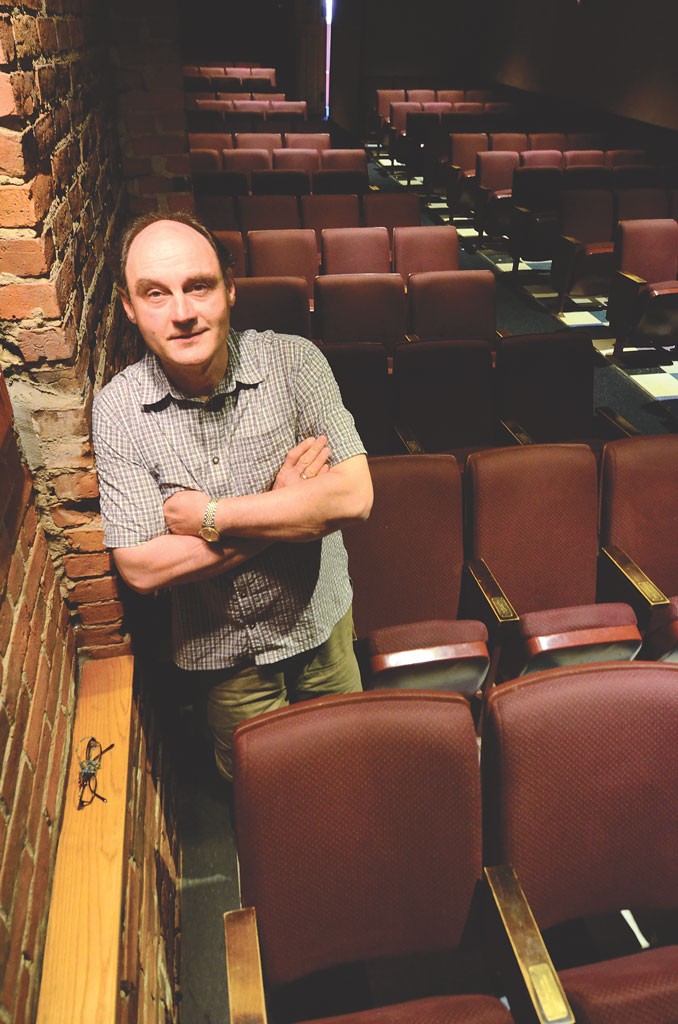 It's one of the few, the proud ... the last surviving Vermont video stores. And this Valentine's Day, Montpelier's Downstairs Video will close its doors for good.

In a message sent Tuesday to members and friends of the Savoy Theater, Terrence Youk — who owns both establishments — explains the reasons for the closing:

It will likely come as no surprise that the video store has finally reached the end of its profitability. We have kept it going just on fumes but now it is becoming a liability for the Savoy to keep it operating. We will be closing the doors for good on February 14, 2015.

Youk thanks "George Shumar for his long and dedicated service to DV," as well as the store's patrons.

Saturday, January 24, is the last day for rentals; the message promises patrons late-fee amnesty on DVDs returned by January 28. (After that, it warns, delinquent renters may have to take up the issue with the Montpelier cops.)

From February 2 to 14, Downstairs Video will be open for DVD sales. But Youk doesn't plan to sell off all the inventory: "We will be assembling a core group of important films to utilize as an archive," he writes. "Access and use of the archive is still being determined."

Finally, the message notes, Youk is open to hearing from potential buyers: "Even as the store wasn't profitable for us employing several part-time employees, it might do pretty well as a single-owner or cooperative venture."

Of course, there are still places to rent DVDs and Blu-rays — the Redbox outlets in many supermarkets, the public library — and plenty of places to buy them.

But has Vermont seen the last of dedicated video-rental businesses? We're guessing a few survive, but the online Yellow Pages are a less-than-reliable guide. So if you know of a thriving rental outlet in your community, we want to hear about it. Drop us an email.