Opinion: How Not to Protect Children: Senate Bill 9 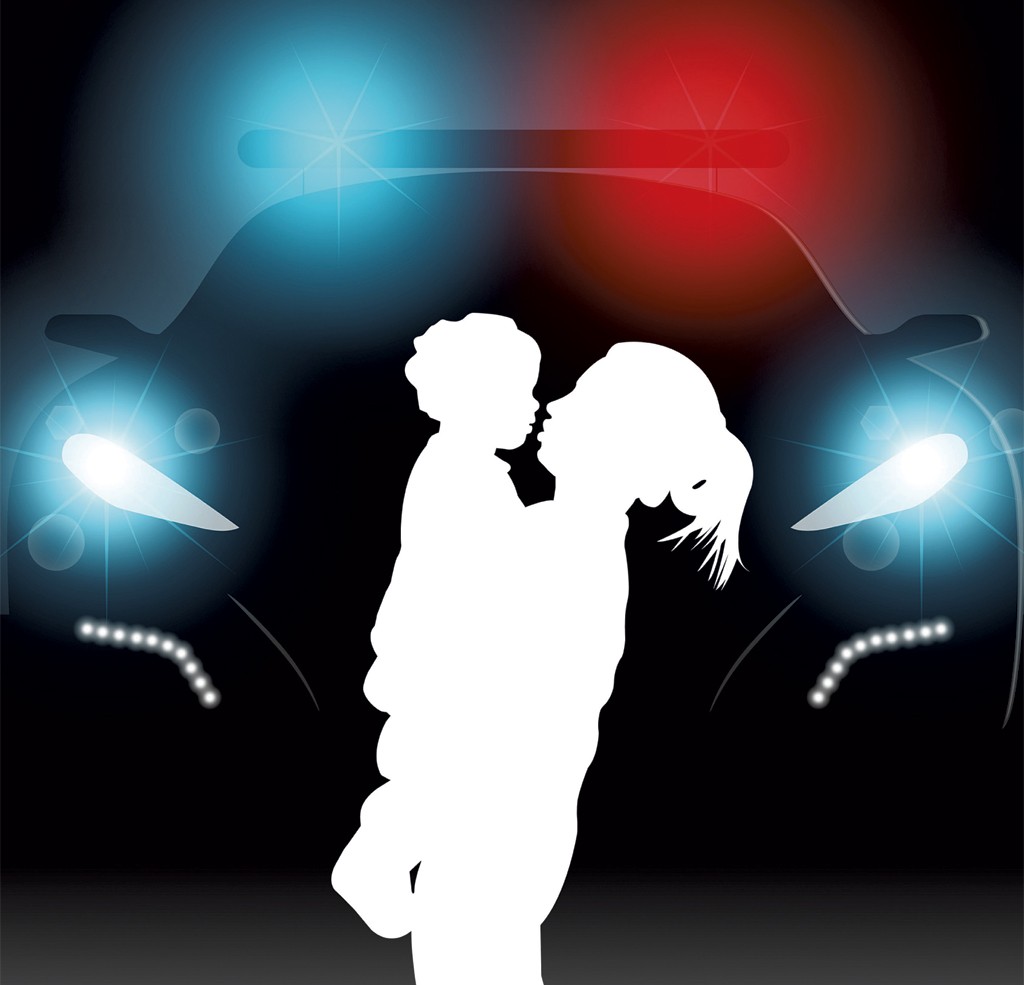 As President Obama touts programs for the poor that he knows he won't get, and Gov. Shumlin proposes program cuts that he must know will hurt the poor, Vermont's legislature has introduced a bill implementing a centuries-old means of "helping" the children of the poor. It dictates removing them from their families and punishing their parents.

Senate Bill 9 (S0009), sponsored by four Democrats and two Republicans, makes it a felony for any "person having the custody, charge or care of a child" who "knows, or reasonably should have known, that the child is in danger" of physical or sexual harm, to fail to prevent said harm.

The legislation, a response to the deaths of two toddlers last year under the surveillance of the Vermont Department for Children and Families, also gives caseworkers the authority to take kids preemptively from their homes — something only police used to do. The law appears to ease adoption. And it sets up numerous systems and committees to increase oversight not only of the agency, but of the people under the agency's scrutiny and control.

All of the above are problematic. For instance, critics have pointed out that the bill could hold almost anyone criminally accountable for a child's death, from a caseworker to a neighbor looking after the kids while their mother is at her job.

The most likely to be prosecuted, though, are parents. And if the experience of other states is any indication, most punished of all will be mothers, including pregnant women.

More women will lose their kids and end up behind bars. And that will hurt, not help, their children.

Probably the most dangerous part of S.9 is that it adds a new category of harm, beyond neglect, bodily injury and sexual abuse: "exposure to the unlawful possession, use, manufacture, cultivation or sale" of regulated drugs. Those include methamphetamine, ecstasy and two or more ounces of marijuana.

"Exposure" doesn't mean use of the drug, by family member or child. It doesn't mean addiction. It doesn't even mean neglecting or hurting a child under the influence of drugs. It simply means having illegal drugs in the house.

"If there are kids who need protection, and this system leads to protecting kids, what's the problem?" Senate Judiciary Committee Chair Dick Sears (D-Bennington) asked VTDigger.org's Laura Krantz about the bill.

"It's a well-established pattern," Lynn Paltrow, executive director of National Advocates for Pregnant Women, told me. NAPW promotes the rights both of women who choose abortion and those who want to have their children. "There is a severe overreaction to the tragic, and fortunately rare, cases in which children die [from neglect or abuse]. That overreaction almost always involves a significant increase in surveillance of parents and removal of children."

Such actions, Paltrow continued, "undermine families and do not protect children, who are traumatized by the removal and typically sent into stranger foster care, where they may even be abused."

Policies such as those proposed in S.9 have arisen at the intersection of the War on Drugs and the long-held distrust of poor mothers and mothers of color, whose use of public services places them under the close scrutiny of the state. Those suspicions were fueled in the 1980s, when stories began to surface about "crack babies" born addicted to drugs. Although extensive studies later discredited the notion of an addicted baby, the powerful myth led to excessive penalties for possessing crack cocaine. Those same fears have been rekindled in today's hysteria over opiate addiction.

In testifying to the legislative committee whose report spurred S.9, Attorney General Bill Sorrell pressed for a statute specifically addressing the "risks to a child from an opiate-addicted caregiver." The Senate has given him more than he asked for.

Science finds no long-term adverse effects of gestating in the womb of a drug-using mother, and doctors now know how to treat infants born with drugs in their systems. The cure can be as simple as lots of skin-to-skin intimacy with their moms.

Still, mothers who show up in obstetrics wards with traces of drugs in their blood have been hauled from the hospital to jail, where they've given birth in shackles.

Are drug-using caregivers so dangerous? Some can be, Vermont attorney Sarah Star, who has represented parents involved in DCF proceedings, told me on the phone. But "not every parent who struggles with addiction is a bad parent. A statute that says the family is harmful because of drug use per se — the only word for it is outrageous."

Star predicts that, if it's enacted, the law "would be a hugely coercive tool for the state to use against parents who are struggling to keep their families together and get treatment" for addiction.

It's demoralizing that this bill comes along just as the War on Drugs is showing signs of de-escalation — progress mobilized in part by the devastating effects of incarceration on the families and communities of people convicted of drug-related crimes.

S.9 is almost certain to cause devastation of its own. The bill adds a new hurdle to sending a kid home from foster care: Everyone who lives in the house or might have responsibility for childcare must "be assessed for criminal history and potential safety risks."

That almost automatically smashes the chances of family reunification. The report to the authorities of the presence of drugs in the household would catalyze drug charges against the offending household member. That person might then have a drug conviction. Under the law DCF would have to consider any relationship to drugs a safety risk terrible enough to impel immediate seizure of the child's custody. Is this agency going to send a kid back into the clutches of a drug felon — that is, her father, sibling or mother?

S.9 purports "to address the increasing burden of drug abuse and other factors that are ripping families apart." Whether it addresses drug use, burdensome or not, is unclear. But the purpose of a child welfare agency is not to police drug use; it is to protect children from actual neglect or abuse.

As for those other factors ripping families apart, the legislation does nothing.

There are parents whose mental illness or substance use prevents them from caring adequately for their children — or so robs them of patience and self-control that they beat up or even kill their kids. Those children need to live with someone else.

But just as spanking a child does not improve her behavior, punishing a mother does not make her a better parent. Nor is increasing the number of unannounced home visits a caseworker makes — another mandate of S.9 — the best way to safeguard a child from abuse. The best way is to reduce her family's poverty.

The governor's budget shaves $22 million from programs benefiting the poor and disabled — a loss of $29.5 million when federal funds are included. Yet, as Shumlin declared proudly in his budget address, it "does not cut one dime from child protection services." In other words, it flips the child-protective formula upside-down.

If S.9 passes, however, DCF will need all the funding it can get. Because having a parent in prison renders a child more vulnerable to depression and drug use, to dropping out of school, to getting pregnant and committing crimes. The trauma of losing a parent to incarceration is akin to the death of that parent — except that in the former case the child is stigmatized and abandoned, while in the latter she is embraced.

A recent survey estimates that the parents of 7,767 Vermont children were incarcerated in 2013. Eighty percent of the women in Vermont prisons are mothers, and the majority of them are primary parents of their kids. Most of the women are in for nonviolent infractions, such as drug offenses. The state has made considerable efforts to ease the way for these children and buttress relationships with their parents, including Act 168, passed in 2014, which directs several government agencies to develop plans with this aim.

S.9 marches the state backward from these rational and compassionate efforts. In sending parents to prison for neglecting to turn in an addicted spouse or weed-growing son — or for keeping quiet about a drug problem of their own that might lead to the loss of their children — the law would only spread more sadness among Vermont's children, and make them not a whit safer.

The original print version of this article was headlined "How Not to Protect Children: Senate Bill 9"