How Much 'Green' Does Green Up Day Require? 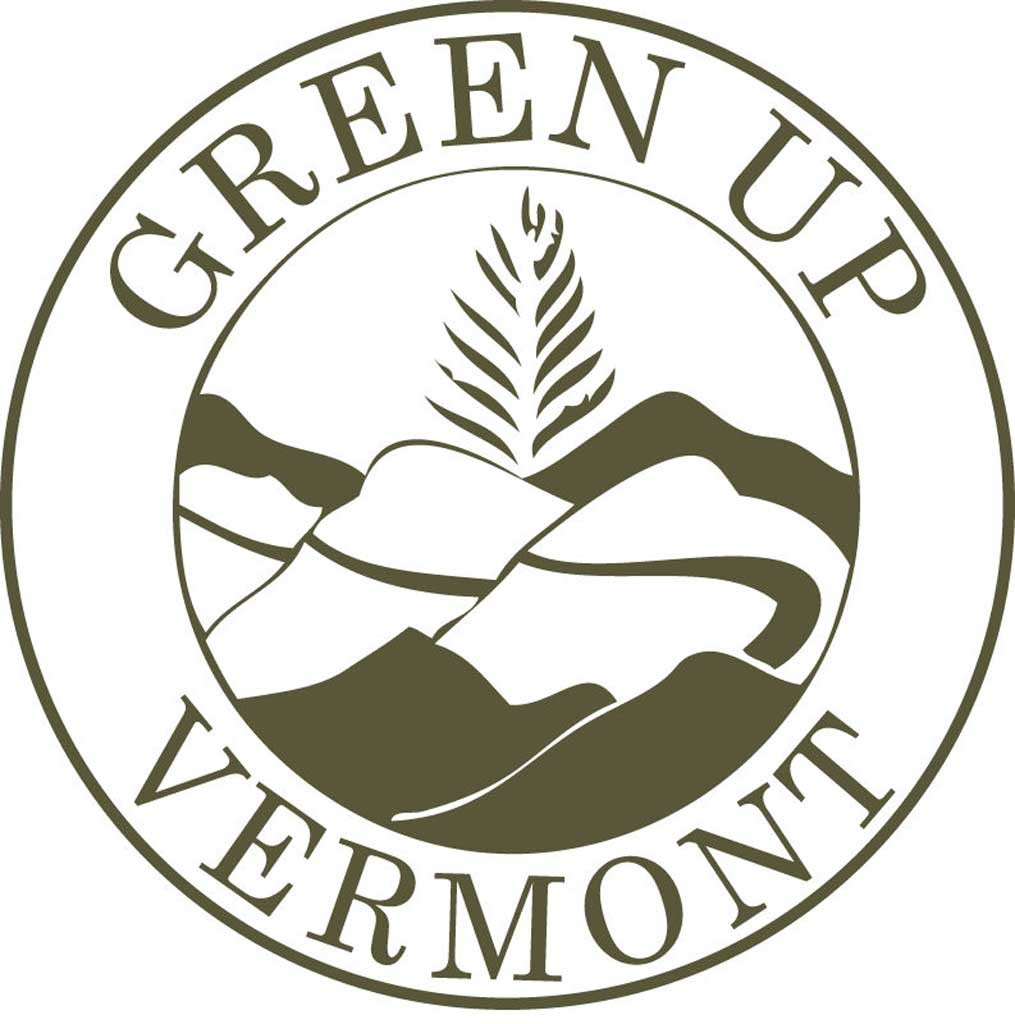 Vermont's Green Up Day is a rite of spring. But it's not a right — as citizens discovered two weeks ago, when the organization's president, Melinda Vieux, announced that a steep drop in corporate funding could imperil the annual volunteer cleanup effort.

Donations from Vermont companies have steadily declined over the past six years, Green Up budget documents indicate. Three firms that are members of Vermont Businesses for Social Responsibility account for a loss of $26,000: Seventh Generation stopped giving $10,000 a year in 2011; Ben & Jerry's ceased a $6,000 annual contribution last year; and Green Mountain Coffee Roasters is terminating its $10,000 donation this year.

Those reductions have made it harder for Green Up to finance its $121,000 budget for fiscal 2014. This year's total is off by $54,000 from the 2009 figure — which means Green Up Day, which takes place the first Saturday in May, has cash for this year and next but not for 2016 and beyond, says Vieux.

Why did the contributions cease? Only the Waterbury-based coffee company responded to that question. "We're refocusing our grant-making on organizations and projects with year-round programming that addresses at least one of two focal points: water stewardship and sustainable food systems," said Sandy Yusen, spokeswoman at the coffee company, which recently renamed itself Keurig Green Mountain after joining forces with Coca-Cola. "Those initiatives are important in Vermont and in all the places we operate."

A Seventh Generation representative said company officials were unavailable for comment. Ben & Jerry's also did not offer an explanation.

Vieux says many Vermonters have the mistaken impression that the state pays for the mass trash pickup; more than 20,000 volunteers collected a total of 250 tons of debris in 2013.

The May mobilization cost $44,000 last year, according to budget documents provided by Vieux. Payments for radio ads and for Green Up bags consumed a bit more than half of that outlay. Additionally, the organization's general budget includes $58,000 to pay Vieux and another part-time worker. (Federal tax filings indicate Vieux works 30 hours a week and a secretary works 10.)

The state did finance Green Up Day in its early years, Vieux notes. But in 1979 — nine years after the first one — then-gov. Richard Snelling cut the program loose, giving rise to the nonprofit that has run it ever since. The legislature chipped in $8,600 a year until 2006, and $10,500 per year thereafter. The state also donates office space in Montpelier.

Cities and towns around Vermont provide another $21,000, bringing the public share to 31 percent of total revenues. Businesses accounted for 66 percent, while individual donors kicked in a total of $1,878, or 1 percent of the organization's income.

Green Up Day lacks the resources to conduct an effective fundraising campaign aimed at state residents, Vieux says. Instead, the group is hoping to become the fourth beneficiary of a $1 donation check-off option included on Vermont income tax forms, along with the Children's Trust Foundation, the Vermont Nongame Wildlife Fund and the Vermont Veterans Fund.

The legislature would have to approve the check-off, a proposal that passed the House on a voice vote last week. "One of the most compelling reasons to have people have an opportunity to support Green Up Day is that the income tax check-off box is a volunteer way to contribute to a statewide volunteer activity," said State Rep. Alison Clarkson, a Woodstock Democrat who serves on the House Ways and Means Committee.

But Vieux's organization is "not a shoo-in to get approval" from the Senate, she cautions. The bill will not reach the Senate until March 21, and it's not certain to be taken up by the full chamber prior to adjournment.

In the meantime, Vieux notes that two donors recently pledged to fill a portion of the $26,000 funding gap. The Vermont Wholesale Beverage Association has made a $6,000 commitment. And Vieux says that SerVermont, a state office in charge of community service programs, has pledged $10,000.