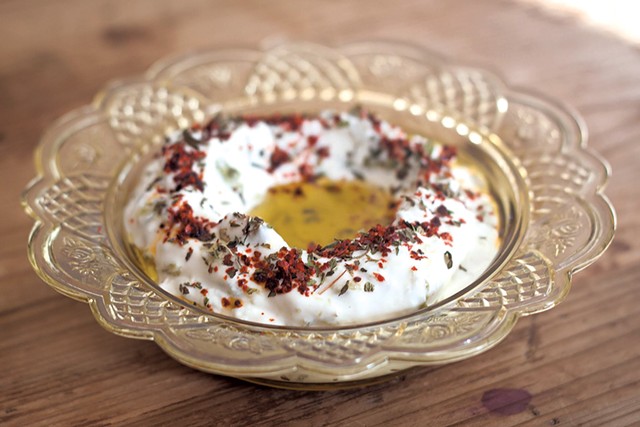 "I'm very proud of all we have accomplished in the last seven years," said owner Ned Church, 33, who purchased the former Smokejacks shortly after its closure and opened his downtown restaurant in October 2010. "Between the continued hard work from our staff, the support of the community and the adventures we have shared along the way, this has been the experience of a lifetime."

Though Church called the transition "bittersweet," he said he's ready to "pass the baton forward" and is excited to see what Gibson and Chigazola-Tobin will create.

"I can't believe how welcoming this community has been," says Chigazola-Tobin, "and all the support we've received so far. We're beyond excited to have a brick-and-mortar space to see our friends on a regular basis."

The 80-seat Honey Road will have two open patios come summertime — a feature of Smokejacks, recalled Gibson, who met her husband, Paul, while working there.

"[Gibson and Chigazola-Tobin] have a really unique instinct and concept," said Church. "I think they'll be a good force in the food community here."