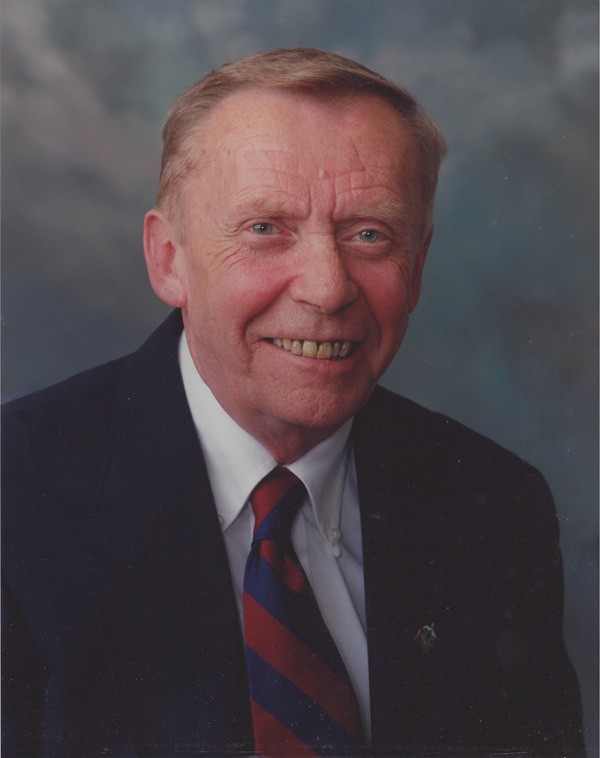 Hon. Thomas M. Crowley, 77, a lifelong resident of Burlington and wellknown throughout the State of Vermont died peacefully with loving family by hisside on Saturday, August 17, 2013.

Thomas was born in Burlington, VT on September 30, 1935, the son of G.Bernard and Ila Mae (McKenzie) Crowley.

Tom graduated from Burlington High School in 1954 and from St. Michael’sCollege in 1956. He was married in Winooski on September 8, 1956 to Susan(McBride) Crowley of South Hero, VT. Together, they raised five daughters.

Tom owned and operated the family business with his brothers at CrowleyInsurance Agency.

Tom served on many local boards and commissions. He was elected to theVermont State Senate serving Chittenden County for 24 years and was named asthe Dean of the Senate. In 1997, Gov. Howard Dean appointed him as AssistantJudge to Chittenden County, where he served proudly served for many years.

He was predeceased by his parents, and his brother John Crowley.

Visiting hours will be on Tuesday, August 20, 2013 from 4 to 7 p.m. atthe LaVigne Funeral Home, 132 Main St. in Winooski. A Mass of Christian Burialwill be celebrated on Wednesday, August 21st at 10 a.m. at theCathedral of the Immaculate Conception in Burlington. In lieu of flowers,memorial contributions can be made to Camp Ta Kum Ta, P.O. Box 576, Waterbury,VT 05676, the Vermont Association for the Blind and Visually Impaired, 60Kimball Ave., South Burlington, VT 05403, or please consider giving blood to alocal American Red Cross.