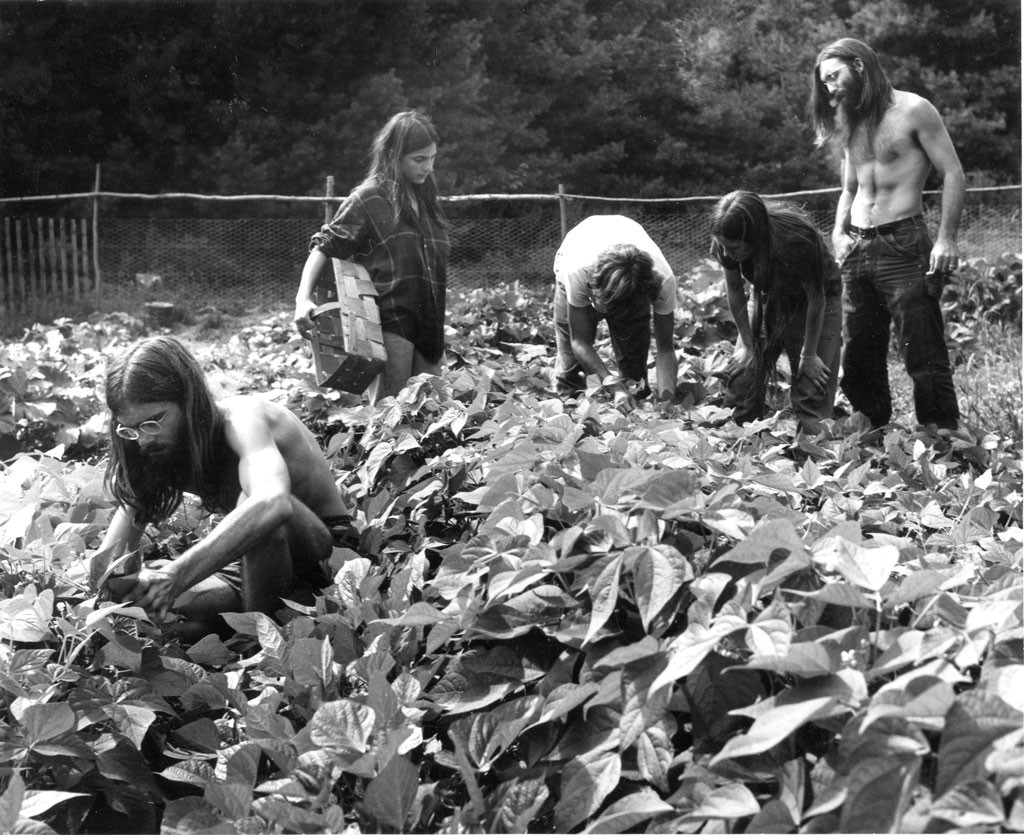 Vermont's transformation in the 1970s — from deep-red Republicanism to rainbow radicalism — will be the discussion topic at a series of community forums this month and next. Organized by the Vermont Historical Society, the sessions will culminate next year in an exhibition featuring memorabilia and testimonials related to the decade when traditional Vermont started gyrating toward its current cultural and political groove.

Why the focus on the '70s? Weren't the back-to-the-land communards of the '60s the prophets of the new Vermont?

Besides, she adds, the '70s project "won't be talking just about the hippies" who migrated to Vermont in search of agrarian utopia. Other sorts of urban and suburban expatriates helped rewire the state's identity, Calder observes. "Yes, some came as back-to-the-landers, but some also came to work at IBM and believed in the ideals of the counterculture," she says.

And distinctions between "straights" and "freaks" can get blurry.

Consider the case of Montpelier attorney Scott Skinner, who served from 1972 to 1975 as VPIRG's first director. Skinner says he never even had long hair. But he was friends with one of the era's hip-lit celebrities: Ray Mungo, whose book Total Loss Farm chronicled a year in the short and turbulent life of a Guilford commune. Skinner, who owned a weekend cabin in Guilford, left his home in New York City to take the VPIRG job.

Students at the University of Vermont and Castleton and Johnson state colleges had established that organization after a 1971 talk at UVM by national instigator Ralph Nader. It didn't take long for the insurgents to storm a citadel of Vermont's economic elite. One of VPIRG's first endeavors was "an exposé of the environmental impact of the ski industry," notes Paul Burns, the group's current director. 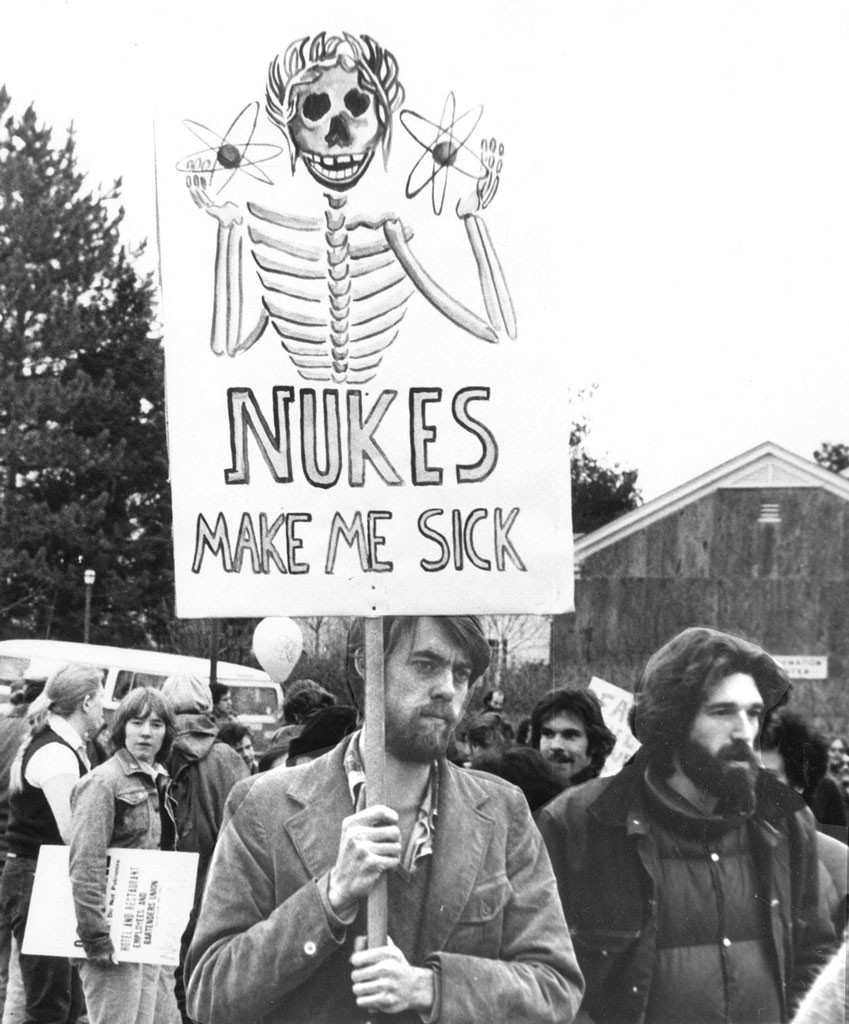 Skinner recalls supervising a staff of five, all working long hours for low pay. "Some very talented people were attracted by the Vermont mystique and were willing to work for $6,000 a year," he says.

A combination of self-determination and selflessness also animated the early stirrings of the locavore movement, which has become a cornerstone of Vermont's 21st-century brand.

A hill farm in Putney was the birthplace of NOFA in 1971, says the organic ag association's current director, Enid Wonnacott. The new-age peasants who converged there were certain that capitalism would soon collapse, and decided to respond by distributing healthy food in the city many of them had recently fled. NOFA initially focused on delivering organic, Vermont-grown produce to undernourished New Yorkers, Wonnacott relates. The group's members labored in the fields and drove hours in sketchy Volkswagen buses with little prospect of, or interest in, earning more than subsistence wages.

NOFA soon spread from Vermont to neighboring states and took on the more down-home mission of supplying communities with locally produced food. The first farmers markets in the state carried on the NOFA spirit, notes former director Grace Gershuny in her 1986 history of the association.

City Market, today's hugely successful supermarket in downtown Burlington, has evolved almost unrecognizably from its origin as a set of bulk-buying clubs. Barbara Nolfi, a former Californian who lived on a Franklin commune in the 1970s, remembers being part of one of them. Aiming to operate more efficiently and to reach beyond the circle of the converted, some bulk buyers opened a store on Archibald Street in the Old North End in 1973 and named it the Onion River Co-op, she recounts.

Members of the Franklin commune — which went by various names, Nolfi notes — also founded a free clinic in the '70s. In a similar caterpillar-to-butterfly manner, it eventually morphed into the Community Health Centers of Burlington, which now serve thousands of patients.

It was obvious as early as 1976 that Vermont had turned a cultural corner and would not be going back. Skinner ran that year in the Democratic Party's U.S. Senate primary election, winning 47 percent of the vote and nearly defeating then-governor Thomas Salmon. Bernie Sanders would be elected mayor of Burlington five years later — and the rest is history.

VHS wants to hear from and about other participants in that transformation who lived in the state, or moved to it, during the 1970s. Photographs, objects, newspaper articles and other memorabilia are welcome.

The first of seven Vermont Historical Society 1970s discussions around the state happens Wednesday, March 18, 6 to 8 p.m., at the Eliot D. Pratt Library, Goddard College, in Plainfield. For a complete schedule and more info, click here