Helping Kids Fit In and Find Friends at Summer Camp 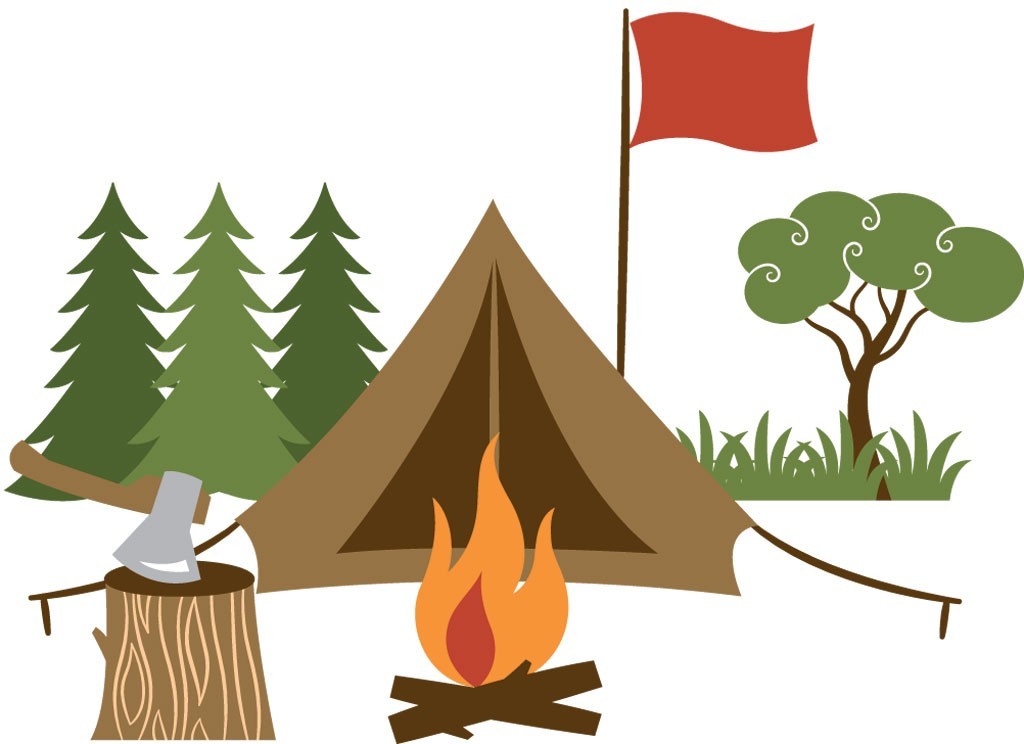 Aidan Gardner of Vergennes can't wait until June 29. That's the day the 13-year-old will be greeting old friends back at Camp Killooleet in Hancock, where he has spent the past four summers. The first day at the camp in the Green Mountain National Forest will bring Aidan face to face with pals from New York, California and Hawaii whom he hasn't seen in 10 months.

"It's so good to, like, not text them and actually talk to them," Aidan says. "I can't even explain it. It's the best experience ever."

Sleepaway camp offers kids the chance to learn new skills — how to weave a bracelet, hoist a sail, sing a round — and learn to live with their own choices, large and small. But one of the most rewarding aspects of going away to camp is making new friends.

Kids often say their camp friends "know the real me," says Ellen Flight, president of the Vermont Camp Association and director of Songadeewin, a girls camp in Salisbury. These relationships feel meaningful partly because camp gives children time to relax into friendship, over table-clearing duty in the dining hall, conversations in the dark before bed, or a game of capture the flag in the morning sun. As a result, campers are often friends for life.

In today's culture, with countless programs engaging kids in and after school, the rhythm of camp is noticeably slower. Liberated from the academic constraints of school, campers have time to cultivate relationships. Connecting with new people prepares them to one day walk into a college lecture hall with 200 people, start a conversation, land a study buddy and plant the seeds for new friendships.

Learning to make friends isn't always straightforward, but it's something kids can practice, says Jon Kuypers, director of Camp Abnaki for boys in North Hero: "It's a skill, just like rowing a boat."

Parents can help — but only to a point. After all, one of the goals of sleepaway camp is for children to do things for themselves. We talked with parents, kids and camp staff and compiled some dos and don'ts for the approaching camp season.

Choose a camp that suits your child, Camp Abnaki director Jon Kuypers advises. If the camp doesn't interest your child, he or she is more likely to feel socially uncomfortable. If it's feasible to attend an open house, let your kids have a look around to reduce potential anxiety before arrival day. "It's human nature to be worried about things they don't understand," Kuypers says.

When talking to your child about camp, make it sound exciting, he recommends. Ask children what they are looking forward to.

Most importantly, don't force kids to go to camp. If they express more fear than excitement, Kuypers says, wait a year and revisit the idea.

Vermont is home to dozens of traditional sleepaway camps. Many of them accept campers as young as 7 or 8, and those kids may keep coming until age 14 or 15, then become counselors.

Relationships tend to grow more readily when campers start in elementary school, says Songadeewin director Flight. The history of shared experiences at camp — gathering firewood, sweeping the cabin, writing a skit — have a cumulative effect of bonding children together even if they have different personalities, somewhat like siblings who are close but have different interests and temperaments.

Don't stick around too long at drop-off

Two summers ago, when Nifer Hoehn delivered her 10-year-old son, Woody, to Windridge Tennis and Sports Camps in Roxbury for the first time, she made a deliberate effort not to linger. Hoehn, a graphic designer from Stowe, wasn't sure that Woody was ready for camp, but he was eager to go — her father-in-law runs the program, and her husband spent many summers there. So she tried not to let the good-bye tug at her heart strings too much.

Through camp, she says, Woody has made important friendships with children who live in other states and even other countries. And while he's participated in several hockey day camps, they didn't result in the same type of bonding.

Do think of counselors as a resource

Camp counselors and other employees can help "coach" children toward friendships, says Flight.

Counselors at her camp — many of whom are former campers — work to help children socially. At the beginning of a session, campers play games designed to help them learn names and develop camaraderie. At meals the first week, "big sister" campers are assigned to "little sisters" two years younger.

Counselors encourage children to be resilient and not to give up, Flight says. "Generally kids who are not making friends have those social-skill deficits ... They need more coaching about how to pitch in or step back a little bit and let kids come to them."

Staffers shut down bullying, but they also recognize that sometimes the word is overused, Flight says. "If someone says they don't want to play with you, she's not bullying you," Flight offers. Try again another time, or look for a different playmate, she suggests to children.

Don't hang on too tight

Parents can help their kids by letting go, says Flight. "The thing about making friends is that the person who's going to be the friend and make the friend has to be the one doing it."

Children need independence, and it's part of growing up, Flight continues. Parents who send a message to their children that they can be successful — and autonomous — at camp help them get along and find their true selves.

Don't cave in to homesickness

Every parent dreads the letter from camp that laments: "I hate it here" or "Can you pick me up now?"

At least a few children leave camp early. But staffers say that most of those who get sad or homesick learn to ride through the lows and are stronger for it. Parents, too.

Maggie Gardner, mother of Aidan, also has a daughter, Emma, who is now 16. Both kids went to Killooleet. Before they left, she talked with them about the potential for down moments. And while they were there, Gardner sent letters that emphasized positive things about camp: "Tell me something funny your bunkmate did," she wrote.

At camp, Emma experienced some "social drama," as her mother put it, but wound up loving camp, and, like her brother, making lasting friends.

But Gardner cautions that if kids go to camp expecting it to be awesome every minute, they're going to be disappointed.

"I feel like giving them permission to not have it always be hearts and flowers and rainbows actually allows them to have more of a heart-and-rainbows time," she says.

Both her children strengthened their social skills at camp, Gardner reports. "I feel like it kind of forced them to figure out those tricky, interpersonal things that, frankly, I'm still working on," Gardner says. "They couldn't really run to us and say so-and-so is a big fat jerk today."

Hoehn, whose son went to Windridge, also cautions against pulling kids out of camp sessions for soccer tournaments or other events. "When they are at camp," she says, "let them be at camp and really immerse themselves in that situation."

Do encourage kids to be themselves

Kuypers, director of Camp Abnaki, points out: "The kids that aren't so guarded make friends well."

Aidan Gardner's advice is along the same lines: "Just be yourself." If "you kind of portray this fake image of who you are for eight weeks, it's not really going to work."

Kids who feel homesick or nervous at the beginning of camp should make one solid friend first, and go from there, Aidan suggests. "Make it so your first friend really, really has your back and then you can slowly start making friends with everyone," he says.

And remember that camp friendships might take a little time to develop, so be patient and, if need be, make the first move. "Don't try to stay back," he says. "Start conversations."

Kuypers notes that campers who share their juggling skills, card tricks or other hobbies almost always get a response.