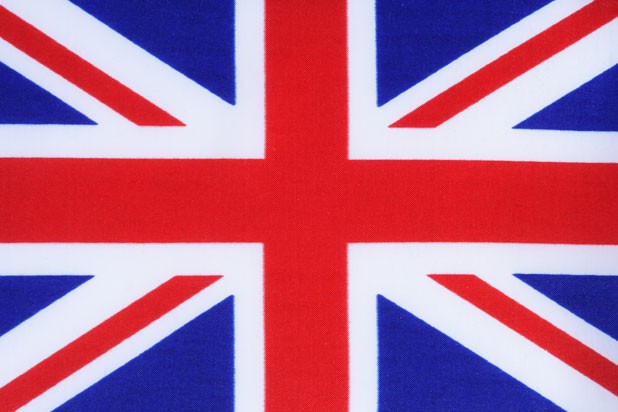 Founded in New Jersey, the Blimpie sandwich chain calls itself “America’s Sub Shop.” But Ron and Shelley Cleveland, longtime owners of the Blimpie on Shelburne Road, are finding inspiration overseas. They recently abandoned the franchise and changed the name of their business to Union Jack’s.

“I’m from Yorkshire originally,” explains Shelley Cleveland. “My grandmother worked in a fish-and-chip shop for years.” More than a decade ago, the Brit resolved to follow in her grandmother’s footsteps, but with no restaurant experience to speak of, she was “a little fearful of what I was getting myself into.” To ease into ownership, she and Ron decided to open a Blimpie — which they ran for 11 years. “If I don’t have enough experience after that, I don’t know what!” says Cleveland.

She says longtime customers have been supportive of the change, which involves adding sandwiches such as the Cor Blimey, a roast-beef, corned-beef and pastrami deal with cheddar, malt-pickled onion rings and creamy mustard sauce. “America’s subs” will still be available: “We’re keeping the sandwich line,” Cleveland assures. “The bread is still fresh baked, and everything is still sliced to order.”

Coming in February: fish and chips, which Cleveland will make using her grandmother’s recipe. “It will be fresh fish and hand-cut French fries served with malt vinegar,” she says. “I want some right now.” Not a fish head? You can get fresh “chips” with any sub.

At home, Cleveland loves to cook favorites from her homeland, such as meat-and-potato pie and the weekly roast beef and Yorkshire pudding dinner she makes for her daughter. Will those hearty dishes ever appear at Union Jack’s? “I want to get my feet wet introducing all this new stuff,” says Cleveland, “but they might eventually.”