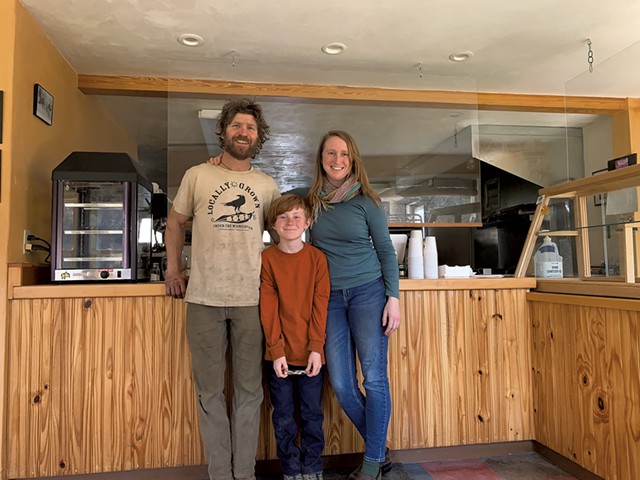 Katie Spring and Edge Fuentes of Good Heart Farmstead will open a new farm store and café on Saturday, May 28, in the space previously occupied by the Post Office Café at 34 Worcester Village Road in Worcester. The Good Heart Farm Store will sell plants and produce from the farm along with other locally grown and made groceries. To start, Spring said, the store will offer café service, including coffee, tea and baked goods on Saturdays only.

This year marks the 10th season that the married couple has operated Good Heart Farmstead, which sells primarily to about 100 CSA members. The storefront offers an opportunity to expand their market and broaden access to local foods, Spring said.

"We hear from our community that they want a place to buy food without driving to Montpelier or Morrisville," she said. "This is a way to connect other farmers with eaters in the area." 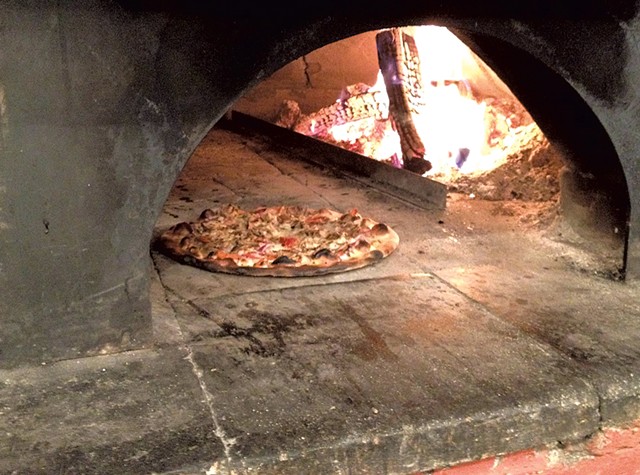 After 22 years, Jay Vogler of Pizza on Earth confirmed that he and his wife, Marcia Vogler, will not reopen the wood-fired pizzeria located behind their home at 1510 Hinesburg Road in Charlotte.

When it launched in 1999, Pizza on Earth was among the first pizzerias in Vermont to use a wood-fired oven. It was also unique in that the pizzaiolo, Jay, grew many of the topping ingredients on the family's Bingham Brook Farm.

The picturesque "pizza hut," as the Voglers called it, was open just a few evenings a week. It earned coverage in Gourmet magazine and the Boston Globe for blistered pizzas such as the Spudnik, with sour cream, potatoes, bacon, scallions and cheese. Jay also made gelato and wood-fired bread, while Marcia focused on pastries.

For the husband and wife, both 67, the decision was driven by the job's physical demands, combined with skyrocketing ingredient costs and staffing challenges. "After 10 years of farming and 22 years of pizza, we pretty much never had a summer off," Jay said.

The Voglers do not plan to sell the business or lease the pizza hut. "It's nice to have our privacy back again," Jay said.