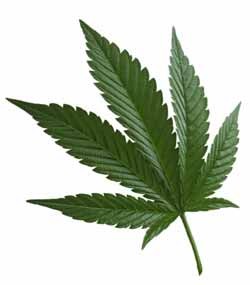 MILTON — Modern technology has facilitated almost all aspects of life, including marijuana cultivation. And while it may help growers produce some of the best — and most expensive — weed around, it hasn’t stopped the feds from finding their crops. The cops have new gadgets, too.

Benjamin Bernick, 33, formerly of Hinesburg, pled guilty last Tuesday to growing more than 100 pot plants last fall at a vacant home on Westford Road in Milton, according to the U.S. Attorney’s Vermont office.

When Drug Enforcement Agency agents stormed the home last September, they found 131 pot plants and 120 clones, court records show. The search revealed a high-tech growing operation that included carbon dioxide tanks and monitoring gauges, motorized track lighting, humidifiers and dehumidifiers, air-conditioning units and fans. Agents also found a complex system of motion-activated video cameras inside and outside the home. The cameras were wired to a laptop that broadcast a live video feed inside Bernick’s Hinesburg home.

Agents value his high-potency strains of pot at $6000 per pound. Bernick could face up to 40 years in prison and a $2000 fine. He is scheduled for sentencing January 10.