German Food: It's What's for Dinner at Michel's 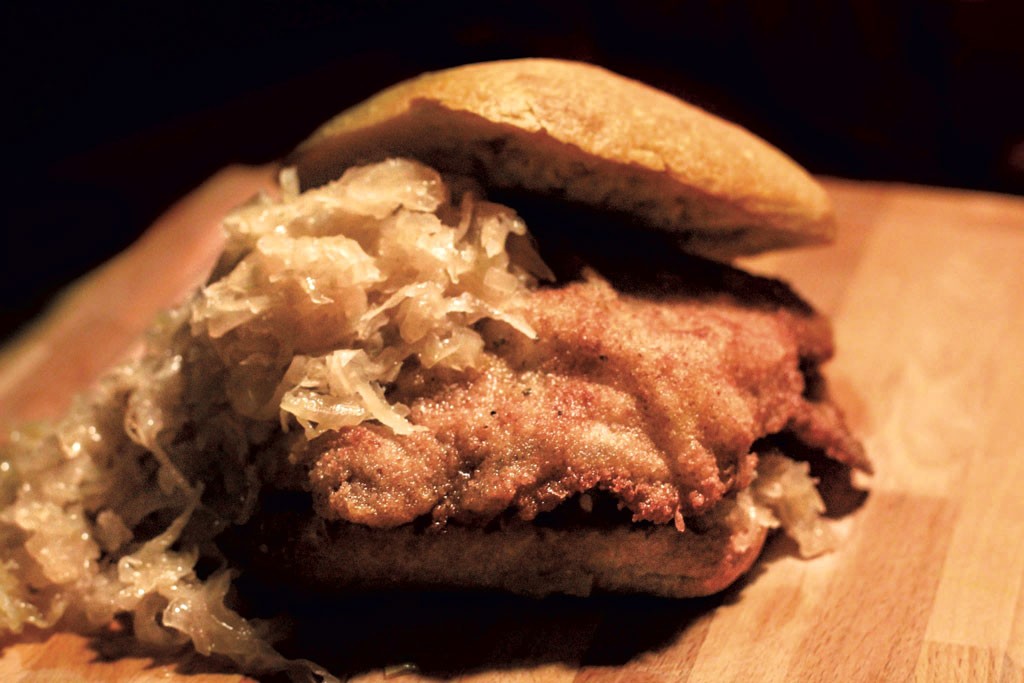 Last Saturday, August 29, was the official opening day of Michel's German Food, an authentic German take-out restaurant next to Higher Ground in South Burlington. General manager and University of Vermont graduate Addi von Eynern has been working on the project since February with owner Norbert Sass, her father.

When Seven Days spoke with von Eynern in June, she was still fine-tuning the menu. Now she confirms that, along with meaty German staples such as schnitzel and bratwurst, Michel's will also offer vegan options, such as a vegetable rösti with hand-fried oatmeal-vegetable discs in a house tomato sauce. Von Eynern mentions the cheese-filled tomatoes as a personal favorite appropriate for gluten-free diners. For dessert, homemade pudding will incorporate chocolate that Sass imports from Germany.

For fresh ingredients, von Eynern is looking local. She'll source vegetables from Black River Produce in North Springfield and fresh farm buns from Klinger's Bread Company in South Burlington. After an extensive search for a sausage maker in the area, von Eynern says Michel's will make links in-house until she finds that "typical German taste."

Knowing the nature of a college town, von Eynern expects to serve a lot of students meals on the go. She says members of the local German community have expressed enthusiasm and will be welcome patrons, too: "They're just really excited to eat German food again."