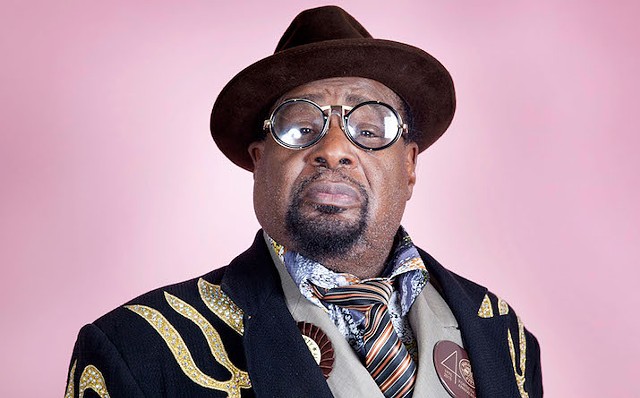 80-year-old funk pioneer George Clinton and the Parliament Funkadelic headlines the festival, which runs from June 3 to June 13. Clinton and P-Funk play a free show at the Waterfront Park Stage on Friday, June 10. Grammy Award-winning blues musician Bobby Rush and saxophonist Gary Bartz (Max Roach, Miles Davis), both in their eighties as well, join the marquee in an event Mwenso describes as "a holistic experience of immersing oneself into Black music."

Mwenso said the 2022 BDJF is all about "shining a light on forebears and forgotten heroes, great artistic visionaries of the past through the lens of the present."

Mwenso announced that the festival will open with a performance  of "The Sound of (Black) Music" at the Flynn Main Stage. Created by Mwenso and Gasparro, the show uses a wide cast of musicians, including Mwenso, to reinterpret The Sound of Music, and shine a light on the history of Black music. Mwenso will also perform at the festival with his full band, Mwenso & the Shakes.
Other notable performers on this year's bill include alto saxophonist Lakecia Benjamin, who plays the Waterfront Park Stage on Friday, June 10, just before Clinton. There's also Joshua Redman, whose latest project, 3x3, is a tribute to the music of Duke Ellington, Thelonious Monk and Wayne Shorter. He'll close the festival on the Flynn Main Stage.

A new feature of the BDJF are daily reflection/meditation sessions featuring solo acoustic performances and ancestral communal listening gatherings led by Mwenso. There will also be a festival-long tribute to local legend "Big Joe" Burrell. The Vermont Comedy Club will transform into an after-hours jazz lounge called Big Joe's, where the local artist community can mingle and jam late into the night. 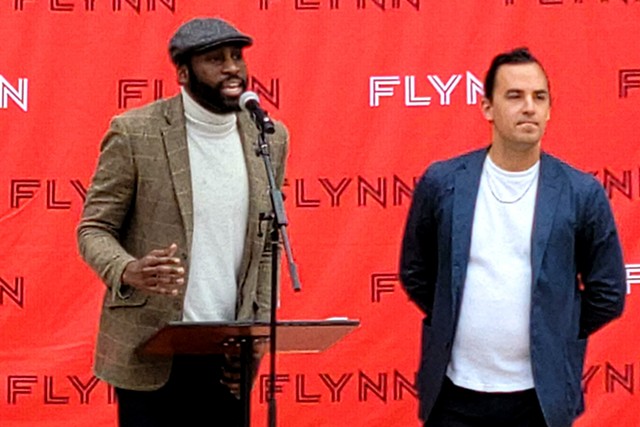 The festival will include many of the staples of past years as well, with local jazz talent and area school bands joining in at a wide variety of venues including City Hall Park, the Clemmons Family Farm, Starr Farm Park, the BCA Gallery and bars and restaurants around Burlington.

For the full lineup and ticket info visit www.flynnvt.org.