From the Publisher: Remember This 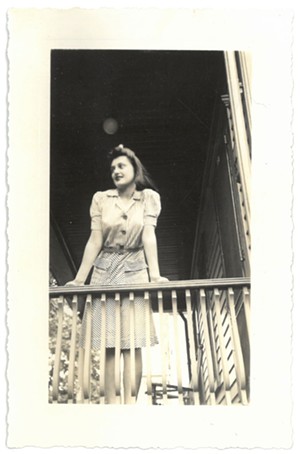 I'll never forget my mom, and she made sure of it by dying last year on Memorial Day. Just a few hours after she took her last breath, a police officer murdered George Floyd in Minneapolis. Now May 25, 2020, is one of those dismal dates that "will live in infamy," as president Franklin D. Roosevelt put it in a speech the day after the bombing of Pearl Harbor.

Angie Catanese was 15 then, living with her family in New Brunswick, N.J. — one of countless Americans who gathered around their radios to hear the president announce that the U.S. was entering World War II. Like the subjects of this week's cover story, my mom's older brother enlisted; he spent most of the conflict on an aircraft carrier in the Pacific. Her Sicilian-born mother went to work making bandages at Johnson & Johnson. People of all stripes made sacrifices to help this country, which, in the case of my Italian grandparents, was an adopted one. 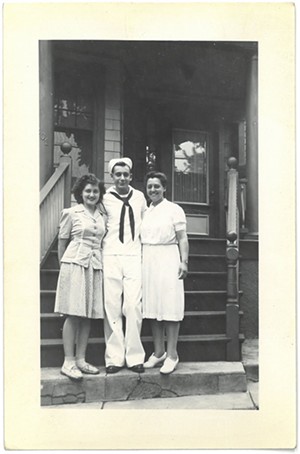 Such memories came flooding back in the final weeks of Angie's life. The pain meds might have loosened her lips, but I'd heard most of the stories before, albeit with fewer details. She reminded me that my grandfather worked — very unhappily — as a coal miner in Pennsylvania before remaking himself as a barber in central Jersey. With emotion, she told me how her immigrant parents nearly went bankrupt seeking medical care for her younger brother, who died of an illness for which a cure soon emerged. She was never allowed to learn to swim for fear of contracting polio, like Roosevelt.

One tale was new to me: In her teens, my mother missed a ride home one night and so returned later than expected. Her father was furious, convinced she had been with a boy. Nothing could change his mind. I watched my 93-year-old mom, wide-eyed and on the verge of tears, relive the injustice she felt as a well-behaved young woman whose stern, traditional father thought less of her. 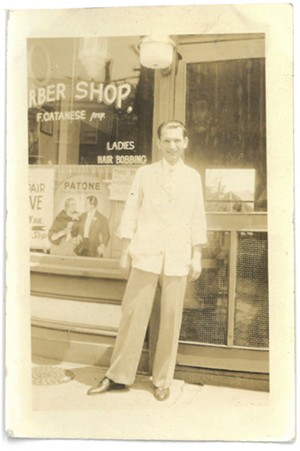 These things stay with us. Safeguarding my mother's memories, good and bad, makes me feel closer to her. Ditto the inherited turquoise sweatshirt I'm wearing — it's now my go-to spring wrap.

May is my favorite time of year, and it was Angie's, too, but so many of the things I love about it — the lilacs, birdsong — now remind me of what was happening 12 months ago. Death seems out of place when the earth is in full bloom.

So much has happened since she's been gone — the pandemic, the presidential election, a renewed movement for racial justice. But today I'm remembering that my mom missed the peonies by just a day or two.