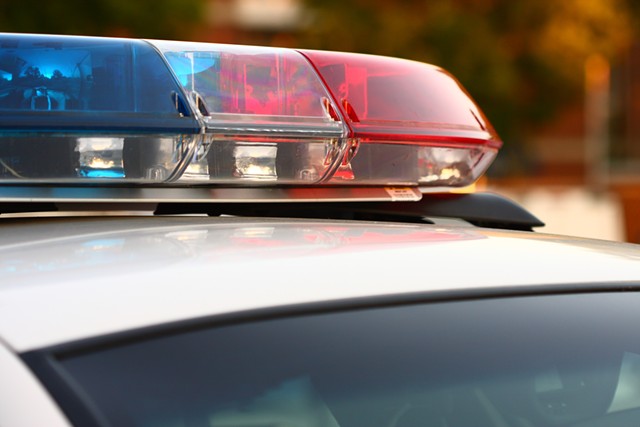 Burlington’s police and fire dispatch center, already stretched thin and facing questions about professionalism, may be headed toward a breaking point.

Three dispatchers recently submitted their resignations, Seven Days has learned, which could leave the office with just four employees by month’s end. It’s budgeted for 12 positions.

The Emergency Communication Center “can’t function normally” with only four employees, acting Police Chief Jon Murad said on Thursday when asked about the resignations at an unrelated press briefing.

“There would have to be drastic changes,” Murad said. “We are looking into that right now.”

Seven Days published a story Wednesday that scrutinized how city dispatchers have been responding to people who report crimes, including instances in which callers said they were met with dispatcher complaints of “defunding.” The department said it’s conducting an internal review of an August incident in which a woman reported a car driving at high speed down the Burlington bike path last month and received such a response.

Burlington Dispatchers Blame ‘Defunding’ for Slow Police Response, Crime Victims Say
By Derek Brouwer
Crime
The Emergency Communications Center fields calls for service from the public. The center also sends police officers and firefighters to respond to 911 calls that are transferred from a state-run call center.

A looming plan to join a proposed regional dispatch system with nearby cities and towns has left Burlington dispatchers feeling insecure in their jobs, leading to an exodus from the center, according to AFSCME Local 1343 president Ron Jacobs. The department hasn’t been fully staffed since 2018, he said.

Earlier this year, the Burlington City Council approved hazard pay for dispatchers until the staffing shortage subsided, but the numbers have not improved.

The center is designed to have three dispatchers per shift but has been using two-person shifts of late, according to Murad. The center’s supervisory position is also vacant, as is an administrative lieutenant position above that.

During past shortages, Jacobs said, the city has asked police officers and firefighters to work the phones, “but I am not sure if that is still an option.”

It was not clear on Thursday when the latest three resignations were submitted or why. City officials are trying to convince those dispatchers to stay, Murad said.

“We are seeing if there are ways potentially to reverse that,” he said, “and if not, then we will be looking to bring in other resources in order to address the gap.”

Seven Days requested copies of resignation notices submitted by dispatchers in 2022; the request is pending.