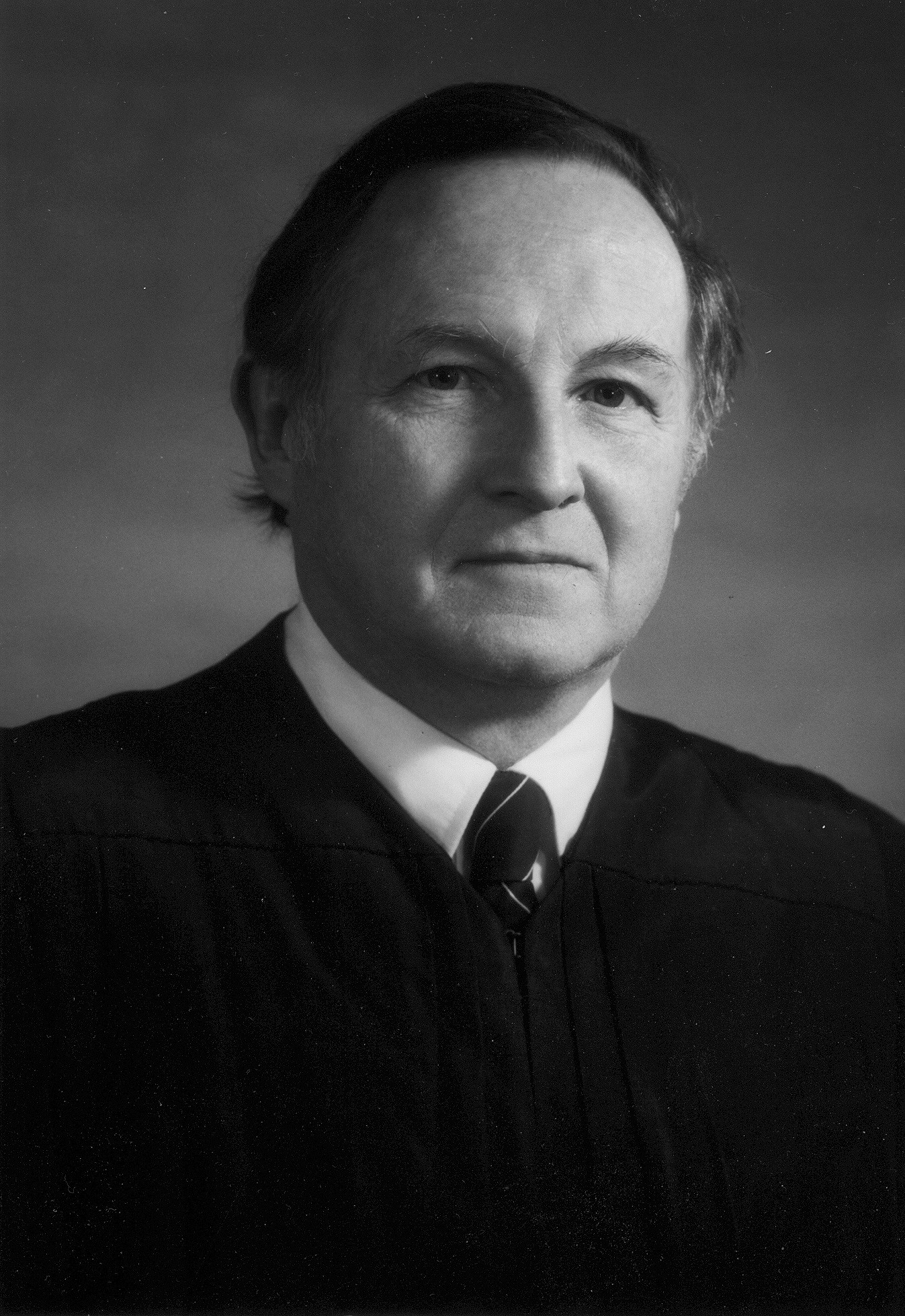 Franklin Swift Billings Jr. died on March 9, 2014 in his family home and the place where he was born at 4 Bond Street, Woodstock, Vt. He was 91.

Billings was born on June 5, 1922, the son of Gertrude Freeman (Curtis) Billings and Vermont Governor Franklin Swift Billings. He was educated in Woodstock and at Milton Academy, Milton, Mass. He received his B.S. from Harvard University in 1943, a J.D. from the University of Virginia School of Law in 1947 and an L.L.D. from the Vermont Law School. Billings served in World War II with the British Eighth Army attached to the Sixth Armoured Division, earning a British Empire Medal and a United States Military Order of the Purple Heart. He was severely injured at the Battle of Monte Cassino in southern Italy on May 27, 1944, requiring five months recovery and recuperation at a United States Army hospital in Italy, and four months at Walter Reed General Hospital (now Walter Reed Army Medical Center) in the United States.

In 1966, Billings became a judge on the Vermont Superior Court, serving until 1975. He was appointed to the Vermont Supreme Court and served as an associate justice from 1975 to 1983, and as chief judge from 1983 to 1984. Billings was nominated to the United States District Court for the District of Vermont and confirmed by the United States Senate on June 15, 1984 and served until 1988 when he became chief judge, a position he held till 1991.

Judge Billings served in numerous community and civic capacities, many associated with his native Woodstock. He was Woodstock village trustee, town agent, selectman, town and village moderator, planning commissioner, and a member of the zoning and school boards. Billings was a trustee of the Norman Williams Public Library, a director of the Woodstock National Bank, a trustee of the Ottauquechee Health Center and a member of the Riverside Cemetery Commission.

He was a founding trustee of the Vermont Law School Calvin Coolidge Memorial Foundation and a trustee of the Mary Hitchcock Memorial Hospital. Judge Billings was a member of the visiting committee of the John F. Kennedy School of Government, a director of the Harvard Alumni Association, a member of the National Conference of State Trial Judges and served on the codes of conduct committee for the Federal Judiciary.

In a 1983 editorial written at the time of Billings’s appointment to chief justice on the Vermont Supreme Court, Rutland Herald publisher Robert W. Mitchell wrote: “In Billings, the Supreme Court will not only have a supple legal mind as a leader, but a man who knows how to make his way through the rough shoals of legislative and executive politics. Never let it be said that Bill Billings is afraid to voice his own opinion. He has a high regard for his own abilities and he is not afraid to tangle with adversaries to get his own way. But he is also a man who knows how to compromise and more importantly knows how to engineer a compromise.”

For his family and friends, Franklin Swift Billings Jr. was an unfailingly polite, intellectually curious, concerned and kind gentleman with an ever-present sense of humor and a boisterous laugh. His keen interest in matters large and small continued until his last hours, shared and debated as ever with his wife.

Pursuant to Franklin’s wishes, the family will hold a private service. Contributions may be made to the Thompson Senior Center, Woodstock, Vermont.