The word on the street is that Montpelier-based punk trio Vicious Gift are planning to release a six-song, seven-inch record sometime this year. And yes, that's Gift, singular, contrary to how their now mysteriously vanished Facebook page presented them, because grammatical inconsistency — and phantom FB pages — is punk rock.

In January, the band distributed a five-song teaser CD to friends and maybe a local media outlet or two that presumably included songs that would make the record. Recorded on an iPhone, it is a ragged six minutes of music. But, as front man Knayte Lander describes it in an email to Seven Days, "it's raw but right."

Damn straight. What the Vicious Gift teaser lacks in length — and recording quality — it more than recoups in visceral punk energy, harking back to the 1980s heyday of bands like Minor Threat, Bad Brains and the Meatmen.

We're not sure where you can get this CD. Maybe just go say "Hi" to Knayte Lander at Buch Spieler in Montpelier and ask him. 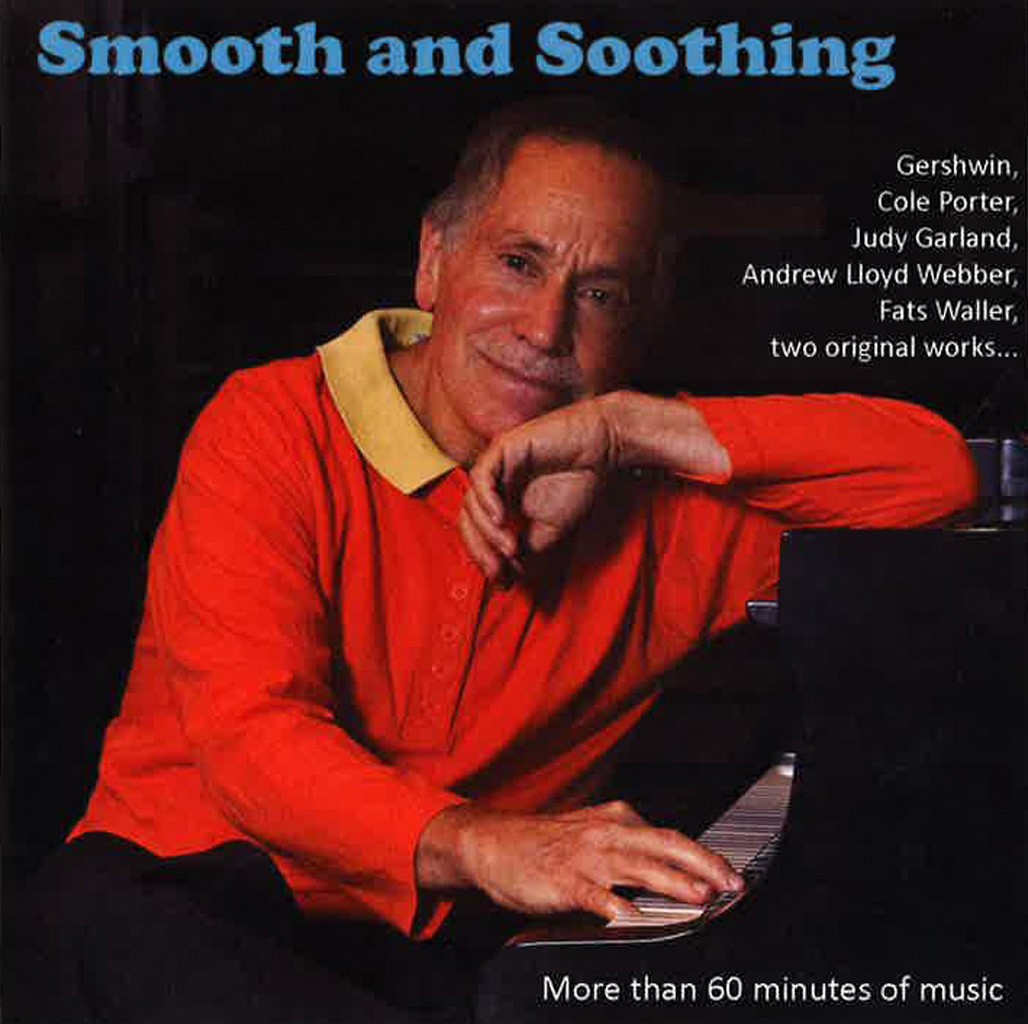 Ron Merkin is a Montpelier-based pianist and vocalist who, in his younger days, performed with the Amato Opera Company and various New York City theater groups. He also had a stint as a bandleader in Europe in the 1990s, performing American jazz standards. The works of Messrs. Porter, Gershwin, Lloyd Webber and other such pillars of the Great American Songbook make up the bulk of his latest album, Smooth and Soothing.

The majority of the record’s 24 cuts are instrumental versions of classics such as “Autumn Leaves,” “Ain’t Misbehavin” and “Over the Rainbow.” On these, Merkin proves an eminently capable player. He tickles the ivories with understated class and elegance that allows the listener to get cozy in those warm, familiar melodies. Merkin also includes a handful of vocal renditions, backed by a small jazz combo. But favoring a stylized, theatrical delivery, his takes on songs such as “It Don’t Mean a Thing” and “Embraceable You” lack the, well, smoothness of his instrumental tunes — his scat solos are particularly hammy. Still, more often than not, Merkin’s record lives up to its title.

When last we left Max Pearl, he — They? It? — had released an album, Ceremony, that didn't merely push the boundaries of what is generally considered pop music, it seemed to challenge the very notion of music as art form. While practically unlistenable, the record did raise some interesting questions, even if it couldn't be remotely bothered with answering them.

Pearl is back, but instead of poking and prodding the guardians of pop art, he’s shitting all over them with his new record, Toilet P.O.V. Ceremony owed at least a small debt to the bizarro stylings of Captain Beefheart and Dr. Demento. The new record does, too, though this time around Pearl has couched his unhinged rantings in a grating, seemingly satirical take on European doom and power metal. The album is not for the faint of heart, though it’s somewhat easier to parse than its predecessor. And those willing to brave Toilet P.O.V.’s bewildering mania may find some method or even meaning in Pearl’s madness. Assuming you can find the record, that is. Good luck with that.

Tod Moses & Fujita 5, Make Your Own Party Hat for the End of the World

Tod Moses is a Cleveland, Ohio, native who cut his teeth playing in arena-rock and new-wave bands in the 1980s rock-and-roll capital of the world. He then moved to Nashville and, in addition to stints in a few alt-country bands, was active in, of all things, contemporary Christian music — for which we imagine his surname came in handy. Now settled in Thetford, Vt., Moses' main musical outlet these days is as the leader of the power trio Tod Moses & Fujita 5.

Fujita 5’s full-length debut, Make Your Own Party Hat for the End of the World, is a high-octane take on bluesy rock. It is elevated above typical bar-band fare by Moses’ own talents as a singer and guitarist and by his chops as a solid songwriter. While he rarely strays from the blues-rock archetypes laid down by the likes of Led Zeppelin, the Rolling Stones, and, more recently, the Black Keys and White Stripes, Moses’ songs have some charm. He isn’t reinventing the wheel, by any means. But his band’s lean, muscular rock grooves go down as smoothly as a cold Bud at your favorite roadhouse dive.