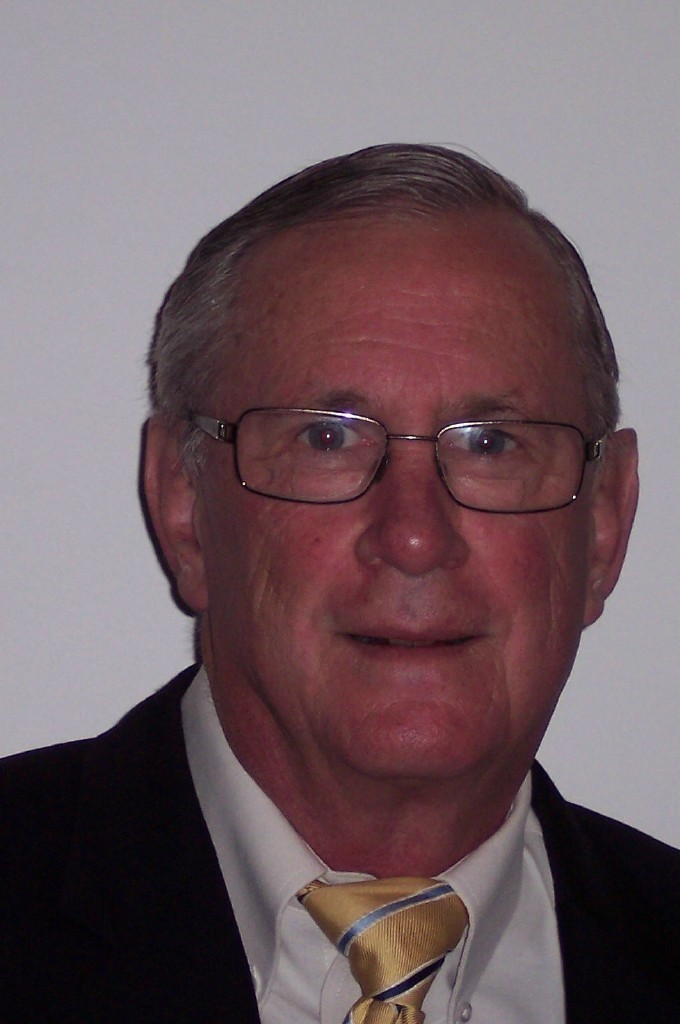 Lyndon resident David Dill, a Republican, says that with lopsided Democratic majorities in both houses of the legislature, opposing points of view have been given short shift.

"I think there needs to be a more conservative voice, a better balance in the senate," Dill says. "The one-party rule thing disturbs me, and I think there's some stuff going on that's not being examined closely enough."

What kind of stuff?

Dill says he's particularly focused on slowing down the adoption of single-payer health care and incentives for renewable energy. With his party currently controlling just eight of 30 seats in the body — and with Republican Sens. Randy Brock and Vince Illuzzi likely to step down to seek higher office — Dill acknowledges that slowing down the Democratic train will be tough even if he is elected.

"By myself, I won't be able to stop much, but I'm hoping we'll be able to get more conservative voices running and winning, so we'll get at least a better balance in the legislature than we do now," he says.

Centered around St. Johnsbury, the two-member Caledonia County senate district includes the northern part of Orange County. Among the more politically divided districts in the state, it is currently represented by four-term Democrat Jane Kitchel and first-term Republican Joe Benning. The latter edged out incumbent Democrat Matthew Choate by a mere 137 votes in the 2010 election.

After retiring as a colonel in the Air Force, Dill moved to Vermont in 1990 to take a job as municipal administrator for the town of Lyndon. He became director of maintenance at the state Agency of Transportation in 1998 and worked his way up to the position of deputy secretary. In May 2008, Douglas tapped Dill's boss, Neale Lunderville, to be secretary of administration and appointed Dill transportation secretary. After leaving state government at the end of the Douglas administration, Dill was elected to the Lyndon selectboard.