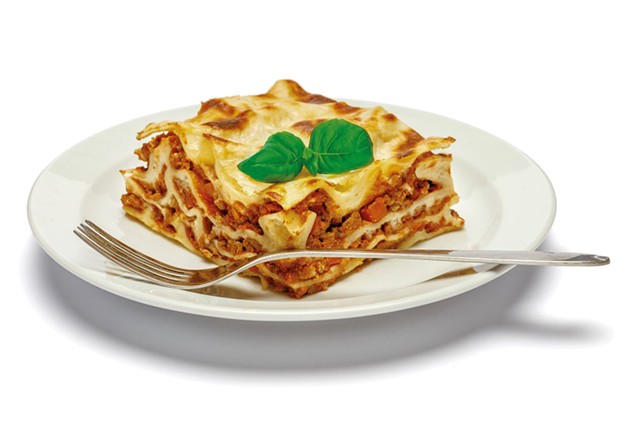 On August 2, six weeks after Junior's Italian closed its Colchester restaurant following 25 years in business, a longtime employee announced on Facebook that he would open a restaurant, Jr's Original, at 348 Main Street in Winooski.

Bogdan Andreescu and his childhood friend Kyle Crete plan to open their pizzeria and Italian restaurant on November 1, Andreescu told Seven Days. The restaurant, which will accommodate about 50 people, will occupy the same building that is the new home of Pho Dang Vietnamese Café, which moved two blocks north a month ago.

"I want to remind people of the old location," Andreescu said. "I want to bring back that old family-style Italian vibe. It's going to be a cozy little place. [We] want to get away from the corporate aspect of these large restaurants."

The eatery, with a full bar, will feature many of the Italian specialties that were on the menu at Junior's Italian, including lasagna, spaghetti, chicken Parmesan, chicken marsala and veal saltimbocca.

Andreescu will be chef-manager of the new place; Crete is a business partner. Andreescu's wife, Katelyn, will help with the baking, preparing desserts such as tiramisu, cheesecake and flourless chocolate cake.

"I'm proud to bring it to Winooski," said Andreescu, who was born in Romania and immigrated with his family to Winooski as a toddler. "It's my home city."

The original print version of this article was headlined "Junior's Jr."