For the Love of Little League: Fans Flock to Tournament Games 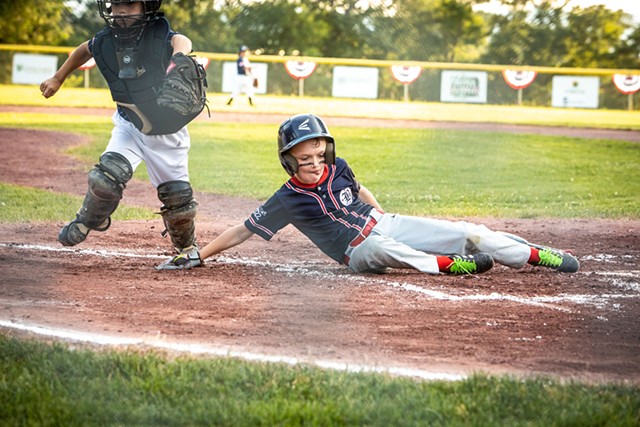 It was a Thursday morning at Schifilliti Park in Burlington and Chuck Schifilliti was telling the story of how his father, Charlie, co-founded the baseball park and North Burlington Little League in the 1950s. The steady ping of bats hitting balls in the background punctuated his sentences as he talked.

“My father was from Brooklyn. He loved baseball and he wanted his three boys — I have two other brothers — he wanted everybody to play baseball,” said Schifilliti, 68. “This whole park, Schifilliti Park, was a farm field. The farm went belly-up so my father and Bill Leavitt and Lenny Whitehouse and Bill Peacock — there was about a half dozen of them — decided to build a baseball field here. They tore down the barn, and they used the wood from the barn for back stops.”

The Schifillitis lived just a few houses up the street and were at the park  every day. Inside the snack bar are pictures of his late brother, Steve, and his father,  including one of his dad in his baseball uniform.

Excitement is mounting now as tournament play gradually leads toward state championships. There were 6,039 Vermont kids registered to play Little League baseball and softball this season in three age divisions: 8-10, 9-11 and 10-12. Their regular season ended in mid-June. All-star baseball tournaments in each division wrap up July 18 to determine champions in each of the state’s four districts. Those district champions then vie for the state title, beginning July 23.

Heilenbach has three sons in the league and said his kids are learning much more than a sport on the field. When a pitcher is struggling on the field, for example, they’re learning to manage performance anxiety in the same way an adult would have to overcome obstacles at work, Heilenbach said.

“Just because you didn’t do well yesterday doesn’t mean you won’t do well today,” he said. “It’s not about the last play. It’s about the next play.”

Slideshow For the Love of Little League: Fans Flock to Tournament Games 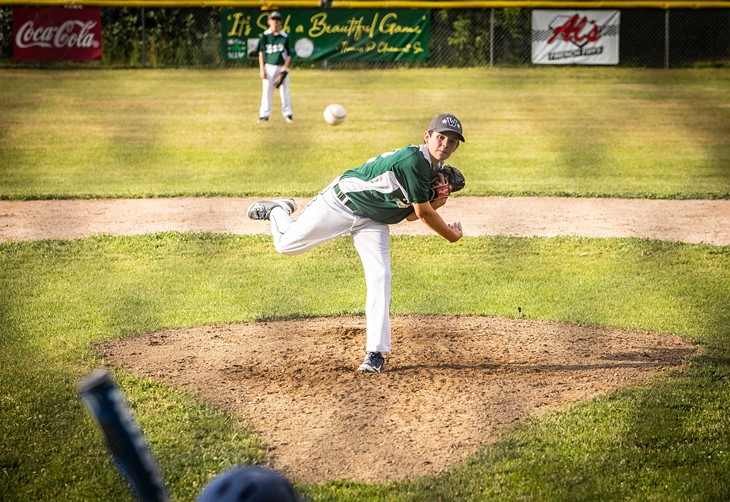 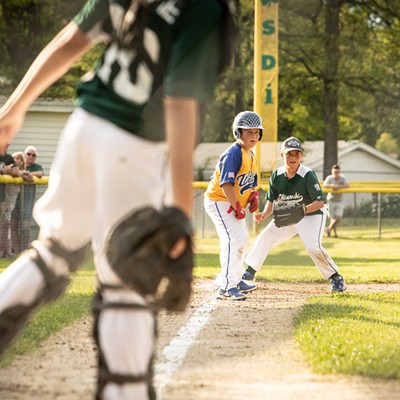 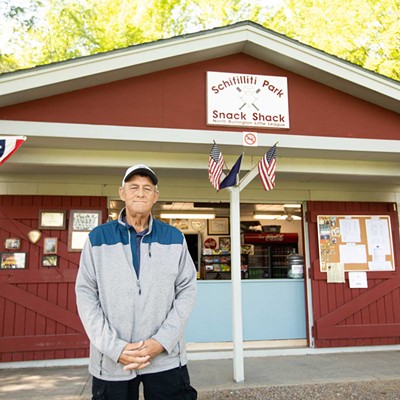 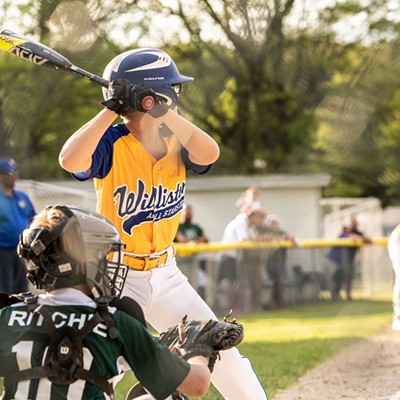 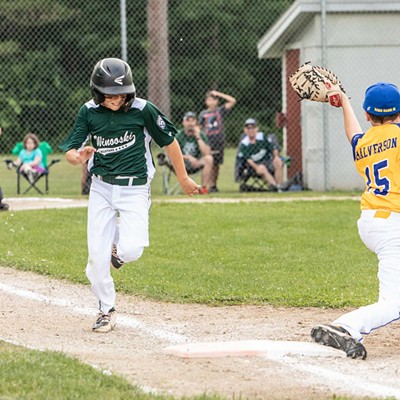 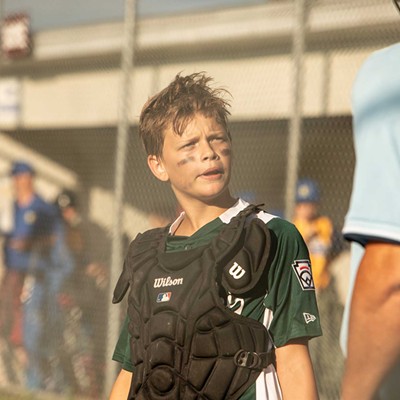 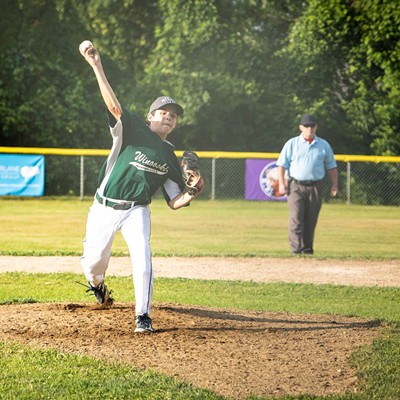 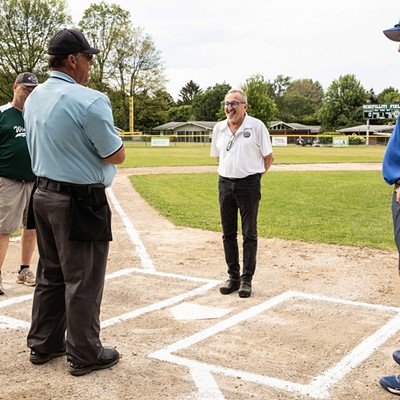 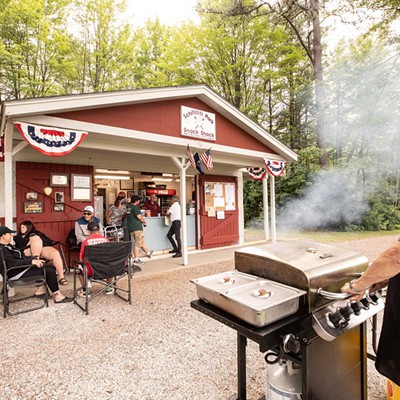 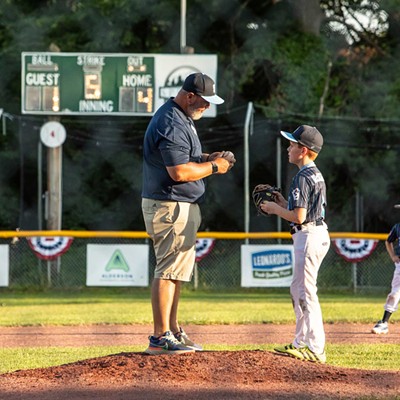 For the Love of Little League: Fans Flock to Tournament Games
By Cat Cutillo
Click to View 16 slides

Calahan Park is the home field for Burlington American Little League and Heilenbach said all-star games there have been well-attended. Fans include neighborhood folks who head over with their families to grab a hamburger at the snack shack and watch a little baseball.

DeToma is the 2022 tournament director for Vermont District 1 Little League, which encompasses most of Addison and Chittenden counties. He lays out the schedules, is a stand-in umpire and is the go-to person for rules. DeToma began volunteering for Vermont Little League more than two decades ago when his son, who is now 32, started playing.

“The game of baseball, as Bob Costas once said is, the great anticipation of waiting that something wonderful is about to happen,” said DeToma. “To me, it’s still America’s pastime.”

And Schifilliti Park remains a second home to Chuck Schifilliti, who said, “I come here every day. I’m here from April to September. I just love it.”

Visit d1vt.com to learn more about District 1 and visit unpage.org/Vermont for information on Vermont Little League state tournament for all four districts.