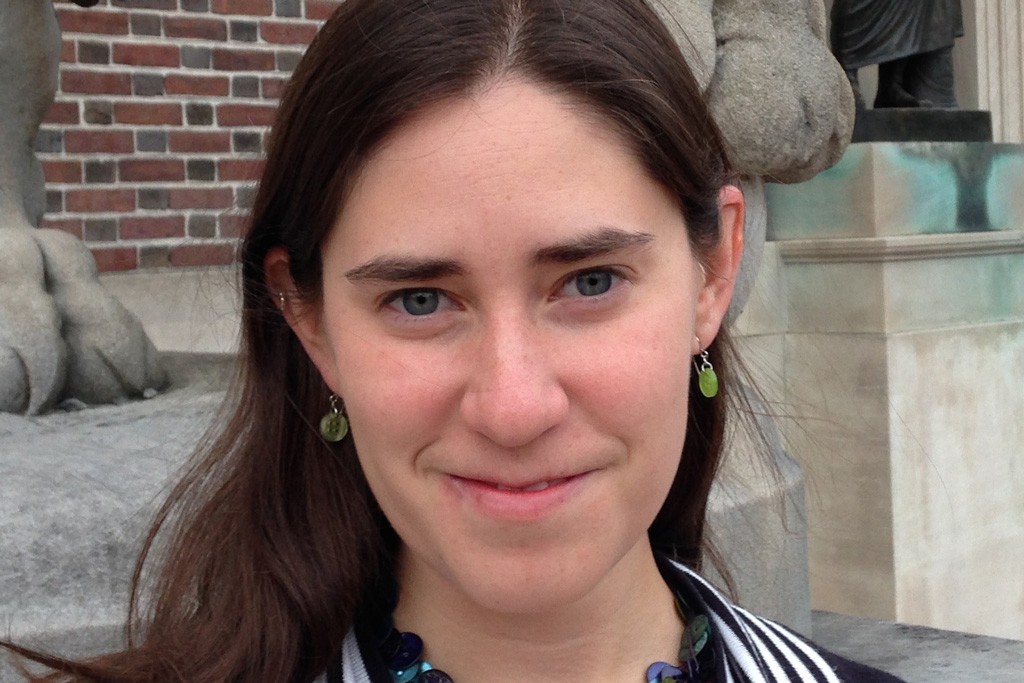 On the heels of last week's Seven Days cover story about director Janie Cohen, the University of Vermont's Fleming Museum of Art has revealed that it will soon have a new curator on staff — one who was hired away from another New England academic art museum.

Andrea Rosen will join the Fleming staff on July 20 as the museum's sole curator. The 27-year-old currently works at the Bowdoin College Museum of Art in Brunswick, Maine, where, for the past three years, she's served as curatorial assistant and manager of student programs.

Without a curator for several years, the Fleming has struggled in the past to keep one — and not because previous curators didn't like the work environment. Rather, the Fleming's national profile has helped them make the leap to more prestigious museums, which can offer higher salaries.

"We're thrilled to have Andrea join us," says Cohen, who was first hired as the Fleming's curator in 1991; she became director in 2002. "She's coming from a first-class college museum, so she understands both the issues and opportunities that academic museums face."

Though this will be Rosen's first full-time curatorial position, she's no stranger to the professional art world. The New York City native grew up on Manhattan's West Side, where her mother works in private practice as an art conservator, not far from the city's "Museum Mile." Rosen has interned at institutions including the Whitney Museum of American Art, the Toledo Museum of Art and Smith College Museum of Art.

Although her focus has been on modern and contemporary art — last year, for example, she curated a show titled "Under the Surface: Surrealist Photography" — Rosen says she also enjoys being "a generalist and working with an encyclopedic collection. I tend to like variety."

She'll certainly find it at the Fleming, which is overdue to conduct a "reinstallation" of its permanent collection. Of the museum's more than 25,000 objects — ranging from a sixth-century BC Egyptian mummy to paintings, sculptures and photographs created in the past few years — only 3 to 5 percent are on display at any given time. They need periodic rotation.

The Fleming, like Bowdoin's and other academic art museums, serves dual roles. It must attract general-interest visitors from the wider community while retaining a comprehensive scope to provide teaching tools for the academic departments that access its collection.

To that point, Rosen stood out in her interviews for the work she's done at Bowdoin engaging faculty, staff and students. She says she views an academic museum, and its curator, as "a conduit for all these different constituents."

One of Rosen's first tasks, Cohen says, will be to familiarize herself with the Fleming's permanent holdings, where "a lot of fundamental work is needed on the collection itself" — from storage issues to collection planning to future acquisitions. This, Cohen notes, is the side of curating that most museum visitors never see or consider, yet she calls it "the heart and soul of museums."

While Rosen eventually will get to do some curating of her own, the Fleming's temporary exhibits are booked until early 2018, Cohen notes. That leaves plenty of time for Rosen to delve into the museum's closets ... and meet the mummy.