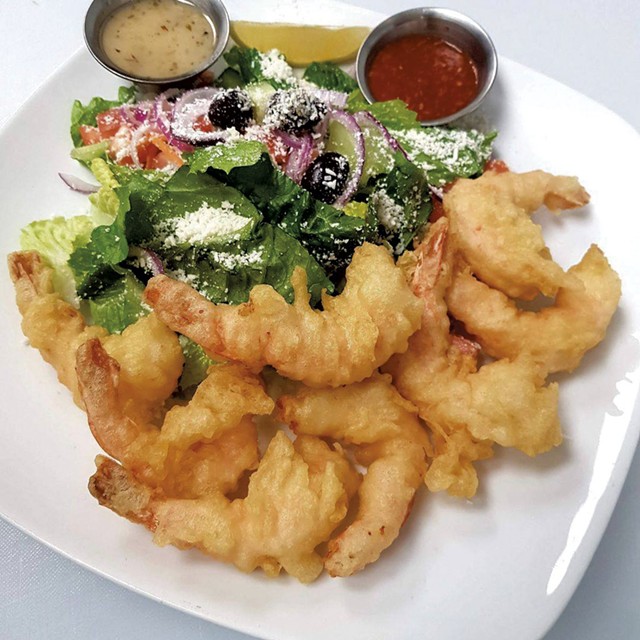 A restaurant that serves more than its name suggests opened in mid-March at 1210 Williston Road in South Burlington. The Fish & Chip is a 40-seat restaurant at the former site of the Wooden Spoon Bistro, which closed in 2016.

Owner Claire Banh, who previously owned a fish-and-chips restaurant in Toronto, moved here to open her business because she saw it as filling a niche in the greater Burlington scene. "I wanted to bring something that I know to everybody [here]," she said.

For the launch of her restaurant, Banh is working as its chef, though she plans to hire a cook. "Everything is homemade," she said.

The Fish & Chip is open daily for lunch and dinner starting at 11 a.m.

The original print version of this article was headlined "Finned Fare"